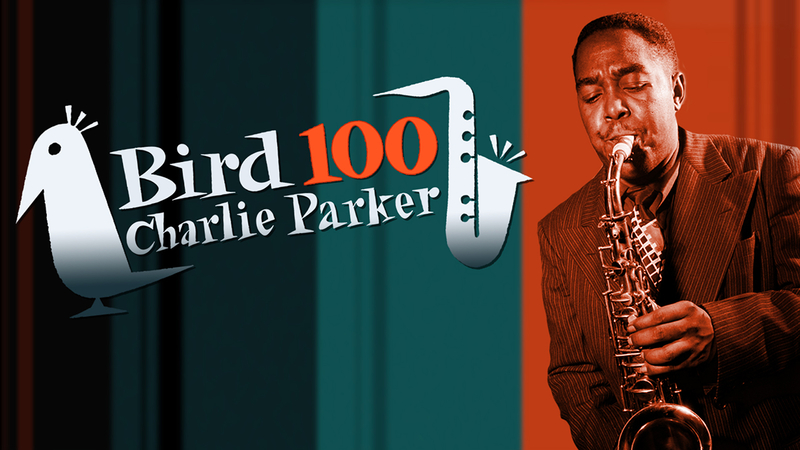 NEW YORK CITY (WABC) -- Almost a century has passed since the birth of Charlie Parker, and Jazz at Lincoln Center recently featured a panel discussion devoted to his formidable legacy.

Some of his best recordings are being reissued to mark the centennial, and his music continues to resonate because he changed the sound of jazz forever.

The sound of his horn echoes down through the generations, his music so influential that it's impossible to imagine jazz without Charlie Parker.

"He made it clear, and his spirit is still here," saxophonist Jimmy Heath said in 2016.

Heath's passing in January means there is one less person who performed with Parker as he helped invent a style of jazz known as Bebop.

Sheila Jordan, a resident of Manhattan's Chelsea neighborhood who is 91 years old now, first heard Parker as a teenager in Detroit.

Later, she followed Parker to New York, where he became a big brother to her.

He was known as "Bird," short for Yardbird, a nickname some say he acquired because he liked to eat chicken.

Parker died young in 1955 at the age of just 34, the victim of heroin addiction and hard living. But those like Jordan who shared the stage with him want us to remember the rich legacy the alto saxophonist left behind.

The 100th anniversary of Parker's birth is being celebrated with the re-release of some of his best music on vinyl, which is how it was put out originally, and expect more tributes like the plaque found at the Apollo Theater in Harlem.

Parker grew up in Kansas City, but he called New York City home as an adult, and there will be plenty of events here leading up to his annual birthday celebration during the last weekend in August.

That includes a concert featuring jazz players of all ages who gather in Tomkin's Square Park in the East Village, within sight of the townhouse where Parker lived.