Check out the new trailer for 'Ford v Ferrari' 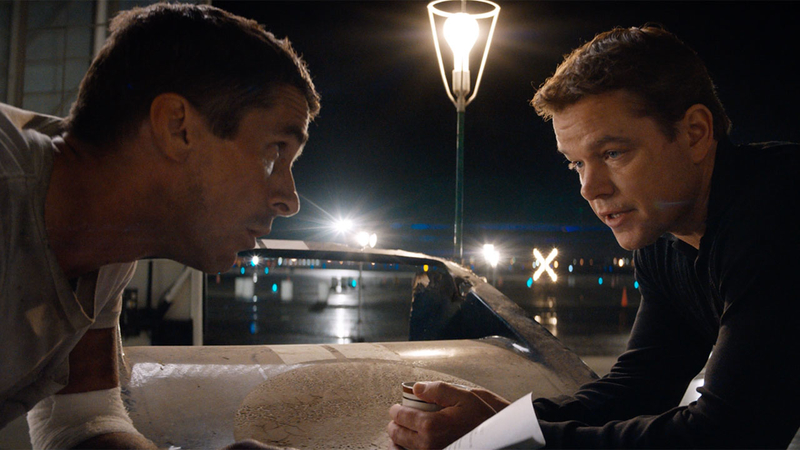 Check out the new trailer for 'Ford v Ferrari'

Car enthusiasts, start your engines: there's a new trailer for "Ford v Ferrari!" Check it out in the video player above.

"As the real stars of more and more movies become the IP - the source material, the costume, the uniform - the magic of the actors walking into something completely unknown to you is an exciting thing that we haven't seen in a long time," Mangold said in an interview in advance of the film's premiere. "To make an intelligent action movie was the goal."

"Ford v Ferrari" dramatizes the Ford Motor Co.'s drive to dethrone the reigning power of international racing, Ferrari, at the 1966 Les Mans, the classic 24-hour endurance race. Damon plays automotive designer Carroll Shelby; Bale plays the headstrong driver Ken Miles. It's a movie about obsession and drive, in which Shelby and Miles are often chafing at the constricting corporate dictates of Ford.

"Ford v Ferrari" is just getting into gear. It won't hit theaters until Nov. 15, but it's already drawn strong reviews and been drafted into this fall's awards season after first debuting at the Telluride Film Festival last week.

The Walt Disney Company is the parent company of 20th Century Fox and this station.