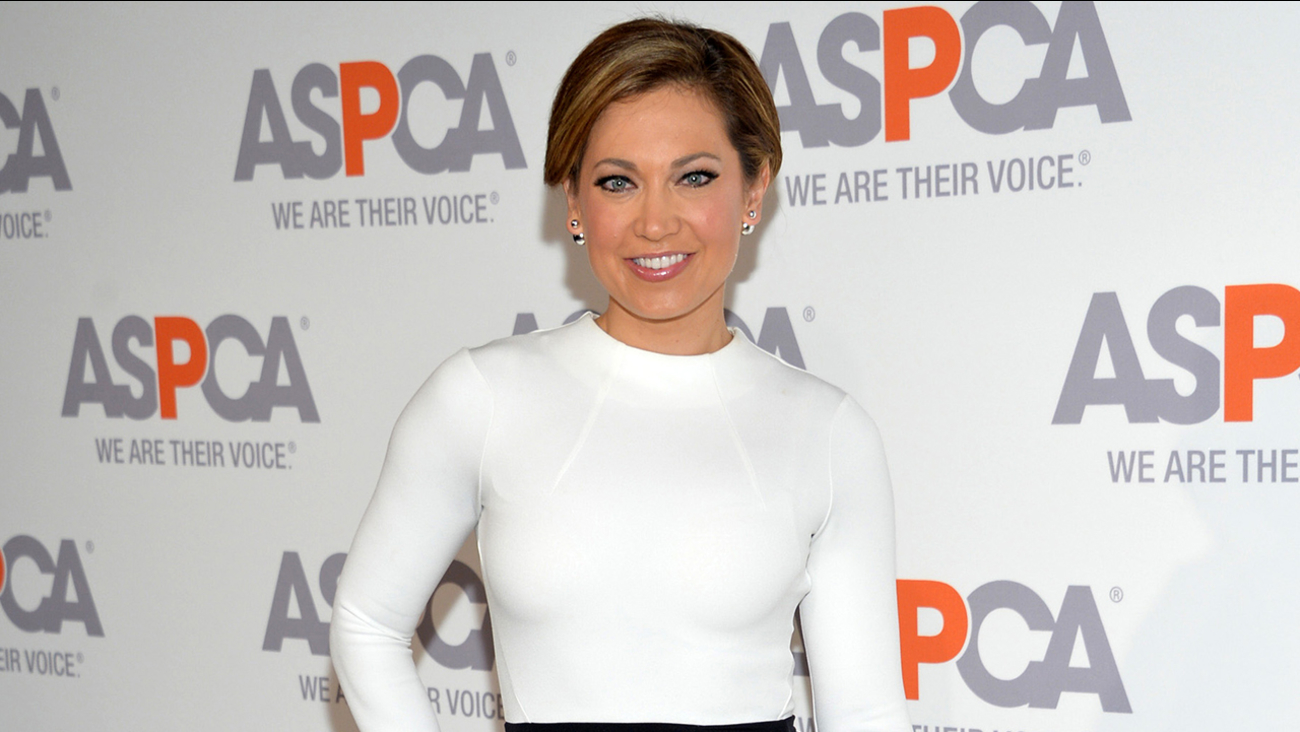 It was a night of incredible performances and memorable moments on the Dancing with the Stars semifinals on Monday, but one of the most touching was when Ginger Zee opened up about her battle with anorexia.

The Good Morning America weather anchor talked about her struggle with the disease, which was at its worst from ages 10 to 14. Zee also shared a message of hope for those who are battling anorexia.

"It's a moment in my life that I've not shared with a lot of people," Zee told PEOPLE. "I know a lot of people suffer from it and I hope that this will get the conversation going in the family."

Zee appeared on Good Morning America on Tuesday, where she described her experience on Dancing with the Stars as "a really joyful moment."

"It was a little weird, to be honest. It was strange because I've never done it but I think that was the end of the healing process," Zee said on GMA. "I do think it's something that's with you for life, I think a lot of people struggle with eating disorders but that's a disease that you choose in the end. But I think at this point in my life being able to be honest with myself, being honest with other people, that's overcoming."

Zee will be among the stars heading to the Dancing with the Stars finals on Monday, May 23 on ABC.