Michael Jackson remembered on 5th anniversary of his death

Fans around the world paused to remember the King of Pop at vigils, including a tribute at his star on the Hollywood Walk of Fame.

Jackson died at his home in Los Angeles after overdosing on the powerful anesthetic propofol. He was just 50 years old.

Since his death in 2009, Jackson's estate has earned a staggering $600 million.

At the time of his death, Jackson was in the midst of preparing for a comeback tour that he hoped would pull him out of deep debt after years of controversy and scandal, and restore his reputation as the world's top entertainer.

His career has had an amazing surge of success since his death, with some of his biggest hits, like "Thriller", bouncing back and earning him a new ten year record deal worth $250 million.

His posthumous album "Escape" debuted at number 2 on the charts, and Jackson is even performing. He was back on stage moonwalking in the form of a hologram at this year's Billboard Music Awards. 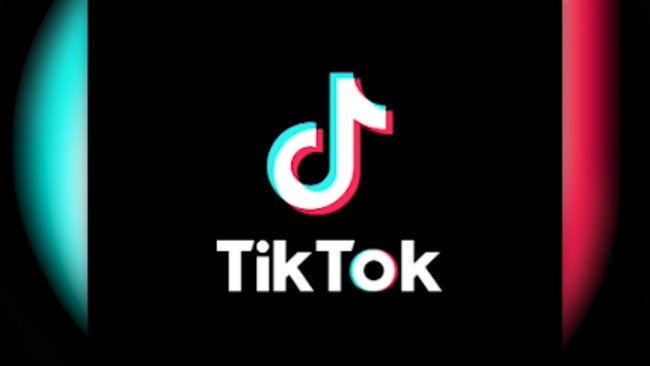 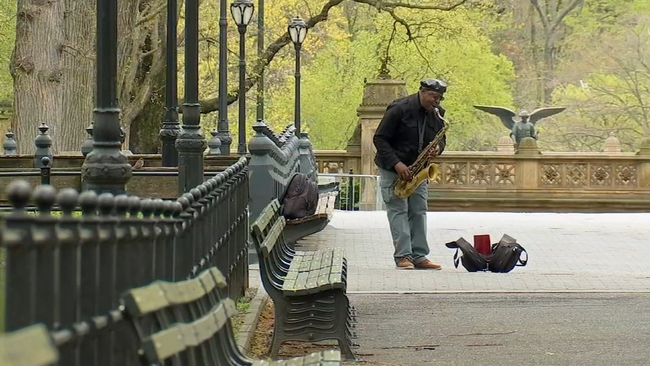