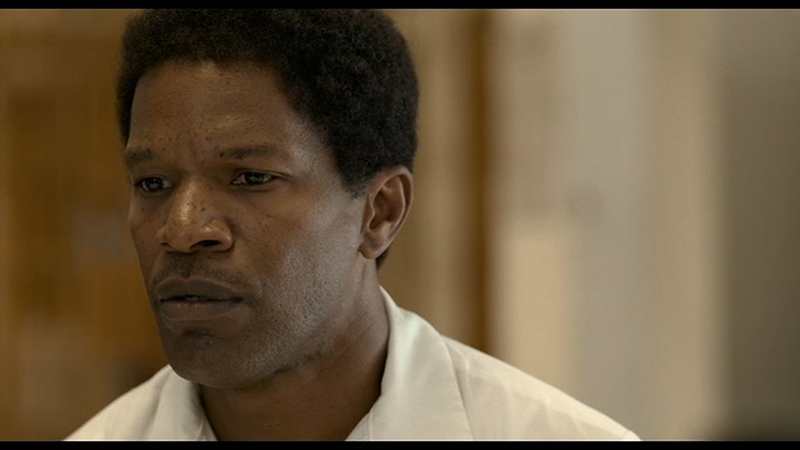 A lot of new movies are hitting theaters over this holiday week, and some of them are among the year's best.

From lighthearted animated fun to a film with a more serious message, there's something for everyone.

It's a tribute to Will Smith's celebrity and the force of his personality that just his voice and a caricature of his famous face make "Spies in Disguise" worth seeing. This is even more remarkable considering his secret agent spends much of the movie disguised as a pigeon -- thanks to a potion developed by a young scientist voiced by Tom Holland.

This sort of spy spoof has been done before so often, but here the silly is mixed with the sweet -- and the result is a highly entertaining concoction that's in keeping with the joy of the season, and it's also a change of pace from much more serious films in theaters now.

"Spies in Disguise" is from Blue Sky, owned by Disney, the parent company of ABC 7.

"Just Mercy," meanwhile, is one of the best movies of the year.

Jamie Foxx has already been nominated for a SAG Award by his peers in the Screen Actors Guild thanks to his role as Alabama prison inmate Walter McMillian, who is condemned to die for a crime he did not commit.

"You're guilty from the moment you're born," he explains to Michael B. Jordan, starring as civil rights lawyer Bryan Stevenson committed to getting his client set free.

"I know what it's like to be in the shadows," Stevenson says. "That's why I'm doing this."

Brie Larson plays his colleague and co-founder of The Equal Justice Initiative in the film, which is based on a true story.

"When I first learned about all this it was like looking at a river full of drowning people and not having any way of helping them," she tells Stevenson.

The film brings home the scourge of racism like nothing else I saw this year, and it left me oscillating between deep sadness and fierce rage -- my emotions deepened by the power of the performances, which are uniformly excellent.

One of the joys of this job is looking straight into a camera at a viewer and begging them to please go see a movie that I love. "Just Mercy" is just such a film. It will be on my list of the top 10 movies of the year.