"Words With Friends" adds 50,000 slang and pop culture words to its dictionary 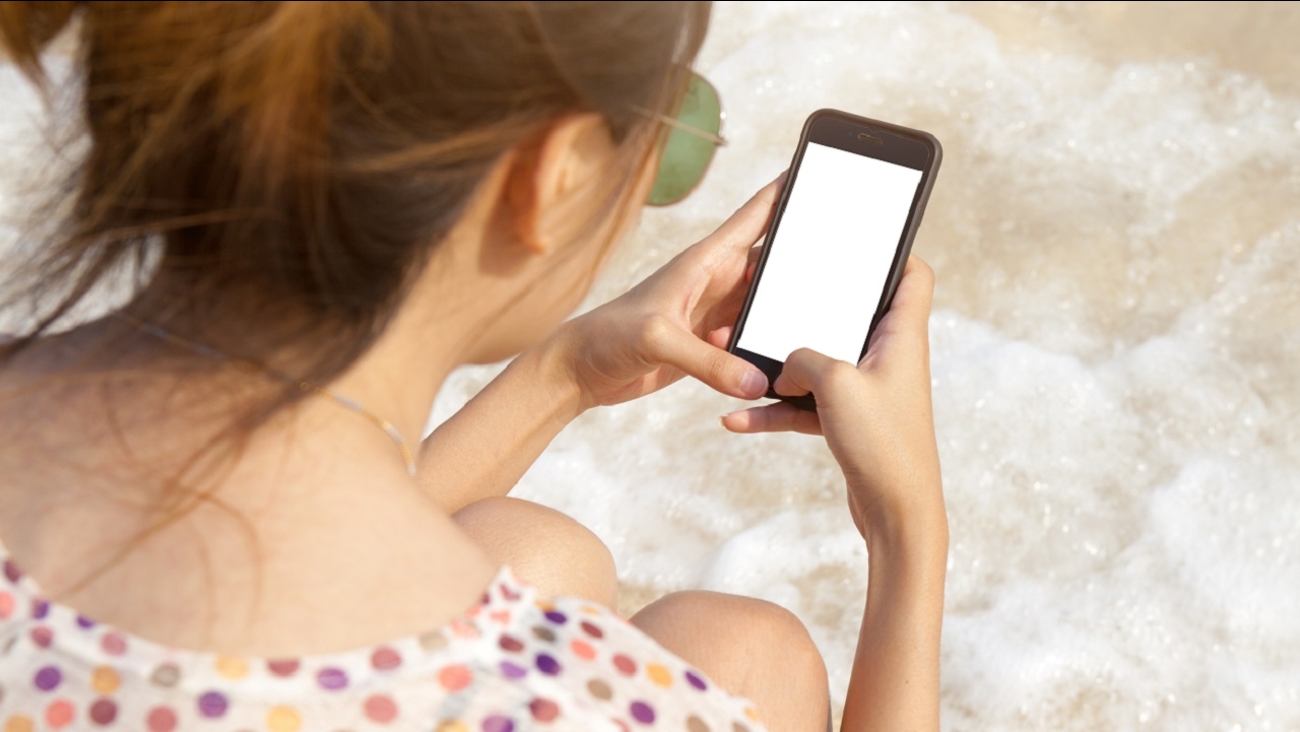 NEW YORK -- Tell your bae or your bestie: The mobile game Words With Friends is adding thousands of pop culture words as part of its largest dictionary update in the game's eight-year history.

Gurpreet Singh, director of product for the Scrabble-esque game, said Words With Friends players are constantly reaching out - on social media and in the game itself, which has a submission feature - with words they'd like added to the dictionary. He said Zynga gets 5,000 suggestions a day, which formed the basis of the update.

"For us, it's a way to listen to our players and also have a bit of fun," Singh said. "The words that they're requesting are really a reflection of what they're doing in their day-to-day life and how they communicate with their loved ones."

The multiplayer phone-friendly crossword game has been installed more than 200 million times since 2009, according to Zynga. This year, an estimated 57 million active Words With Friends games are being played around the world at any given time.

The 50,000 new words will be added to the existing dictionary of 173,000 words, which is always evolving. The game earlier this year added "covfefe" after President Donald Trump introduced the mysterious term and it spread like wildfire on social media, while twerk and selfie were added in 2014.

Singh said there's no hard-and-fast rule for what constitutes a word and what doesn't. The team leans toward ones that are inclusive and popular.

"We try to be very holistic in our thinking," he said. "It's a game based on connecting and if we feel our values are being adhered to by the word that we're adding, then even if it's not a proper word - as a standard dictionary would consider it to be - we would still go ahead and add those."