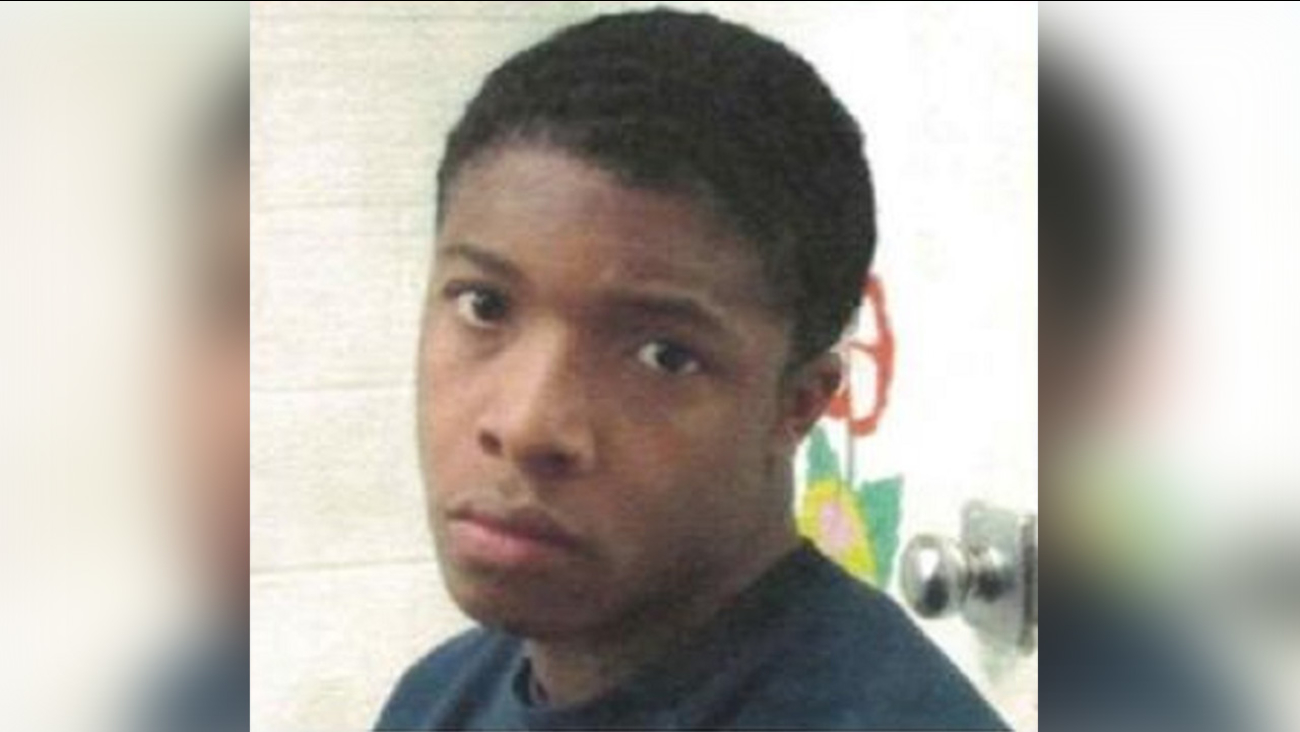 Michael Huggins was one of four teens who escaped from the Harborfields Youth Detention Facility in Egg Harbor City.

A news conference will be held this afternoon where more details are expected to be released.

The other three escapees were captured in Bridgeton, New Jersey, which is more than 35 miles away from the facility, on Wednesday.

Huggins had been in custody since October 2016 when he was charged with the murder of DeVante Lee in Bridgeton.

According to officials, the teenagers overtook the correctional officers and stole the keys to one of their personal vehicles. One of the officers was injured and taken to the hospital. The officer is expected to be OK.

First on 6abc: Surveillance of stolen car in teens escape. Jeannette Reyes reports during Action News at 6:30 a.m. on November 15, 2017.

Police gave chase until the four teenagers lost control of the correctional officer's vehicle and crashed into a house on the 900 block of Beuger Street. They then fled the scene.

A patrol car can be seen following the speeding car.

The video then shows what appears to be the teenagers running off from the scene.