Pedro Hernandez gets 25 years to life in Etan Patz murder 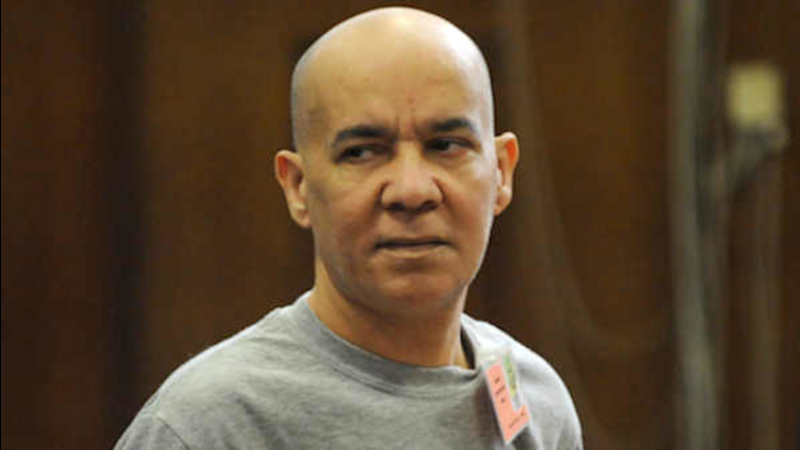 NEW YORK -- Almost four decades after first-grader Etan Patz set out for school and ended up at the heart of one of America's most influential missing-child cases, a former store clerk convicted of killing him was sentenced on Tuesday to at least 25 years in prison.

Etan's father Stan Patz spoke at the sentencing, telling Pedro Hernandez, "I will never forgive you. You are the monster in your own nightmares."

Etan disappeared in 1979 as he walked to his school bus stop in downtown Manhattan. He was among the first missing children pictured on milk cartons, and the anniversary of his May 25 disappearance became National Missing Children's Day.

No trace of him has ever been found, and a civil court declared him dead in 2001.

Hernandez worked at a convenience shop by the bus stop. Now 56, he wasn't a suspect until police got a tip in 2012. The Maple Shade man then confessed, though his lawyers argued he is mentally ill and his admissions were false.

"Not a statement, but a fact that Pedro Hernandez is innocent," Harvey Fishbein said before the sentencing.

Hernandez told police he'd lured Etan into the store's basement by promising a soda, then choked him because "something just took over me." He said he put Etan, still alive, in a box and left it with curbside trash.

"I'm being honest. I feel bad what I did," Hernandez said in a recorded statement.

His lawyers say he confessed falsely because of a mental illness that makes him confuse reality with imagination. He also has a very low IQ.

They have vowed to appeal, and have also pointed to another suspect, a convicted child molester whom some investigators and prosecutors - and even Etan's parents - pursued for years. That man made incriminating statements to authorities years ago about Etan but denied killing him and has since insisted he wasn't involved in the boy's disappearance. He was never charged.

Hernandez won't be eligible for parole until he has served the 25 years. He had no visible reaction to the sentence.

"Pedro Hernandez, after all these years we finally knows what dark secret you had locked in your heart," Stanley Patz said. "The God you pray to will never forgive you. You are the monster in your nightmares, and you'll join your father in hell."

Hernandez didn't look at them.

Fishbein said Hernandez was reluctant to stand up in court and speak but had two things he wanted him to say: He wanted to express deep sympathies for the Patz family, but he also wanted to make sure it was clear he's an innocent man and had nothing to do with Etan's disappearance.