WABC
By Eyewitness News
FREEHOLD, New Jersey (WABC) -- The man who was found guilty of murdering a former high school classmate and throwing her body off of a bridge in New Jersey was sentenced Friday to life in prison plus an additional 10 years.

Liam McAtasney, 21, faced mandatory life in prison with no chance of parole for murdering Sarah Stern and throwing her body -- which has never been recovered -- off a bridge in Belmar.

McAtasney strangled Stern at her home in Neptune and then tossed her body into the Shark River Inlet in 2016.

McAtasney could be seen with tears in his eyes, though prosecutors have said he has never shown any real remorse.

"His tears today are fake, if nothing else, an insult to everyone who lived through this homicide," the prosecutor said.

He did take a quick glance at Stern's father as he read a victim impact statement in court, describing the pain and suffering he still feels two and a half years after losing his daughter.

"It's been a tough two years," he said. "I love my daughter. Everybody else did too."

While the two had been friends, prosecutors say McAtasney had plotted to rob Stern of inheritance money.

Stern's unoccupied vehicle was found hours later on the Route 35 Bridge with the keys still in the ignition.

McAtasney dumped the body with the help of Preston Taylor, who was Stern's former prom date and McAtasney's roommate at the time.

Jurors in the case also heard a chilling, grisly confession allegedly recorded by one of McAtasney's friends.

After Stern's disappearance, Curry went to police, who had him contact McAtasney and arrange a face to face meeting. In a secret video recording set up in Curry's car, McAtasney allegedly admitted in graphic detail choking Stern for a half an hour, stealing her safe and disposing of her body. 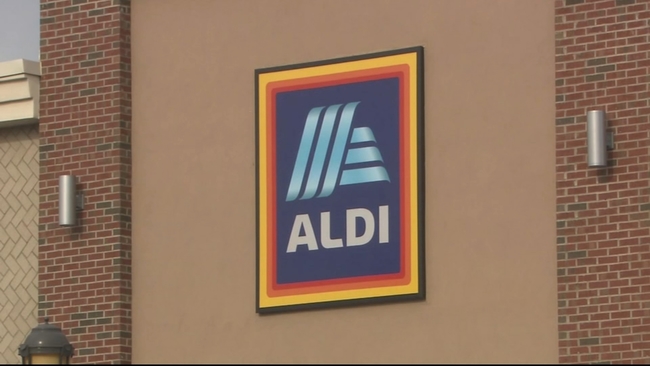