Complaint: Brother of Giants' player, victim had dispute that led to death 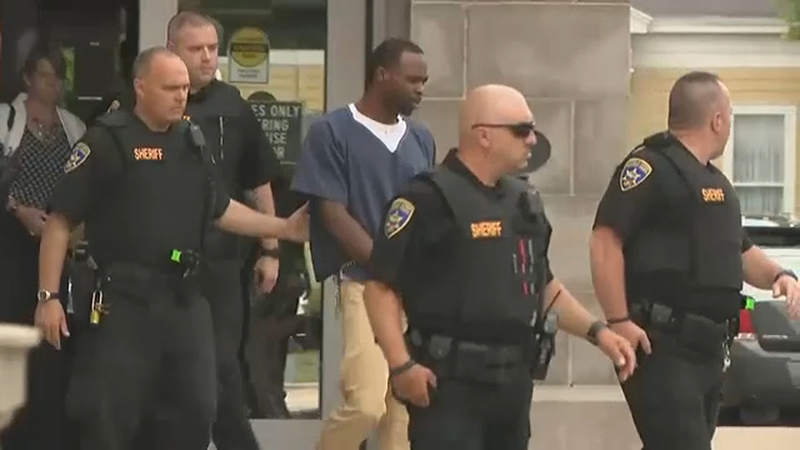 Brother of Giants player appears in court on manslaughter charges

FAIR LAWN, New Jersey (WABC) -- The brother of New York Giants cornerback Janoris Jenkins had an alleged altercation in his brother's New Jersey home that led to the death of a 25-year-old man.

In releasing the complaint and the warrant against 34-year-old William H. Jenkins, of Fair Lawn, on Thursday, the Bergen County prosecutor's office says Jenkins showed extreme indifference to human life in recklessly causing the death of Roosevelt Rene.

The complaint says William Jenkins got into an altercation with Rene on Monday night that resulted in Rene's death. Jenkins then fled and was arrested later Monday by the New York State Police on an unrelated matter and held in the Ontario County Jail.

William Jenkins, described by the prosecutor as an employed music producer, has been charged with one count of aggravated manslaughter. He remains in custody in New York.

He appeared in court Thursday and there will be a hearing over whether to extradite him to New Jersey.

The prosecutor's office did not immediately return an email from The Associated Press seeking the identity of William Jenkins' attorney and a motive in the death.