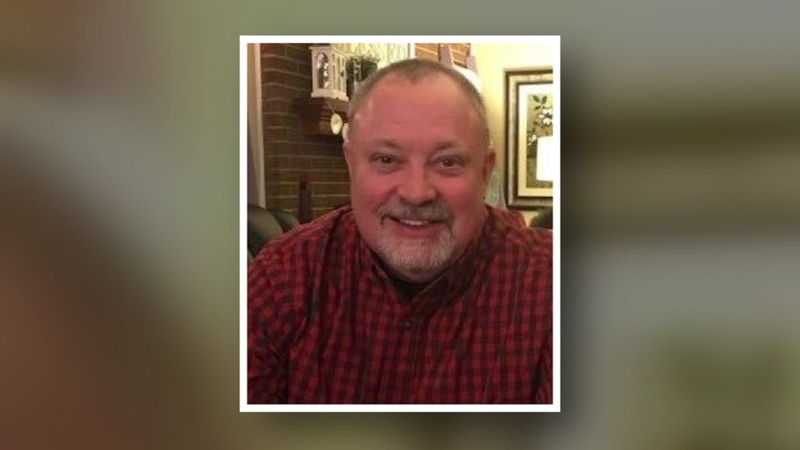 HOPE MILLS, North Carolina -- A man from North Carolina has died from a brain-eating amoeba contracted at a water park, according to the state's department of health.

The victim, Eddie Gray, got sick after swimming at Fantasy Lake Water Park in Cumberland County on July 12.

"I am representing Ms. Beverly Gray, wife of the late Eddie Gray and his forthcoming estate. Mr. Gray's death was tragic and untimely," said Greensboro attorney Justin Plummer. "The family is currently asking for privacy and respect during this difficult time."

Testing at the Centers for Disease Control and Prevention confirmed that the person's illness was caused by Naegleria fowleri, an amoeba commonly found in warm freshwater.

"Our sympathies are with the family and loved ones," said State Epidemiologist Zack Moore, M.D. "People should be aware that this organism is present in warm freshwater lakes, rivers and hot springs across North Carolina, so be mindful as you swim or enjoy water sports."

Naegleria fowleri does not cause illness if swallowed but can be fatal if forced up the nose--which can happen to people when diving, water-skiing or doing other water activities.

The rare brain-eating amoeba usually infects people after it has been hot for a long period of time--creating a higher water temperature and lower water levels.

Health officials are working with Fantasy Lake Water Park on ways to protect swimmers in the future.

Naegleria fowleri has infected only 145 people in the United States from 1962-2018. Five of those 145 were in North Carolina.