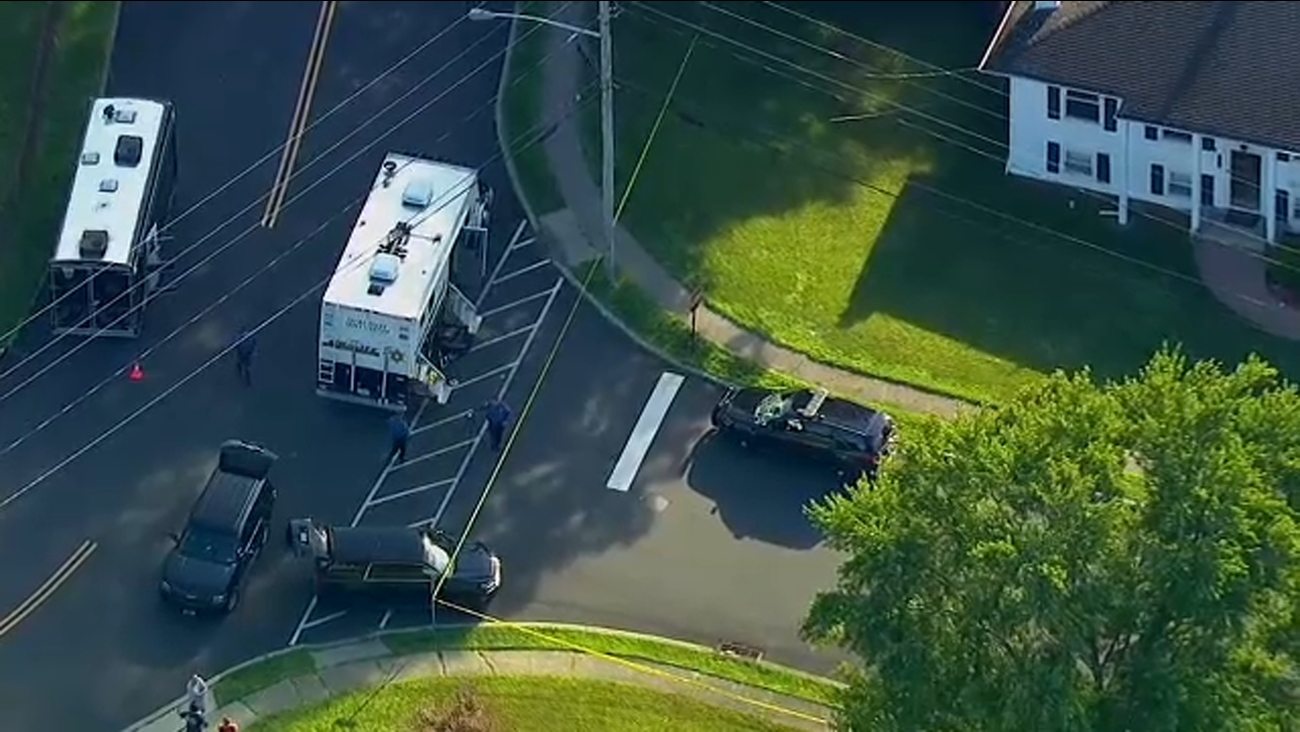 JEFFERSON TOWNSHIP, New Jersey -- A suspended New Jersey police lieutenant has pleaded not guilty to murder and attempted murder in the slaying of his estranged wife and the wounding of her boyfriend last month.

Lt. John Formisano, a 24-year veteran of the Newark force, appeared Wednesday in Morris County court via video from a human services facility.

Authorities say 37-year-old Christie Solaro-Formisano was found dead on her porch and a 40-year-old man was found inside with multiple gunshot wounds.

Authorities allege that the 49-year-old defendant told investigators he was dropping off something for one of his children and "blacked out" when he saw a man in her bedroom.

Defense attorney Anthony Iacullo said his client had agreed to detention at the facility and hopefully would someday be able to "meaningfully participate in his defense."