Josh Einiger reports on the firefighter who tragically died while responding to a car accident.

MILL BASIN, Brooklyn (WABC) -- A firefighter fell to his death while responding to a car accident on a Belt Parkway overpass in Brooklyn Sunday.

He had apparently crossed the Jersey barrier not knowing there was a roughly 3-foot gap between the east and westbound lanes.

He was pronounced dead at Kings County Hospital. 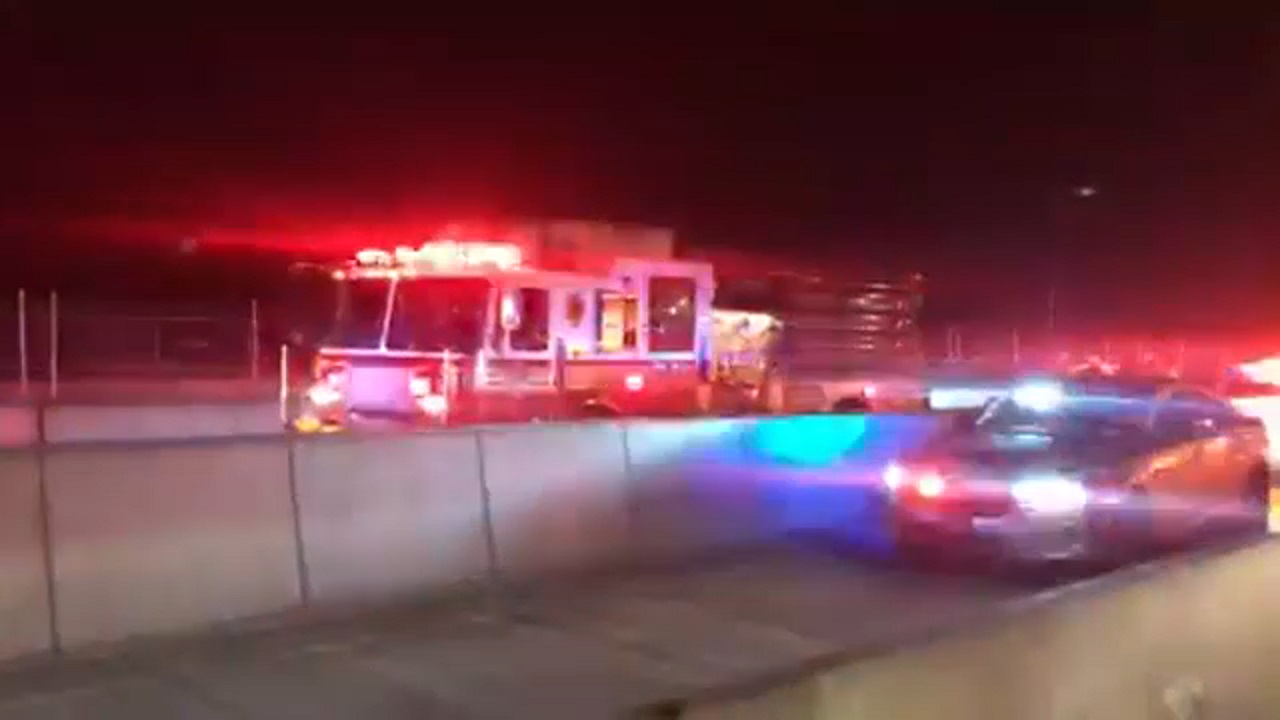 Firefighter injured while responding to car accident in Brooklyn has died, sources say