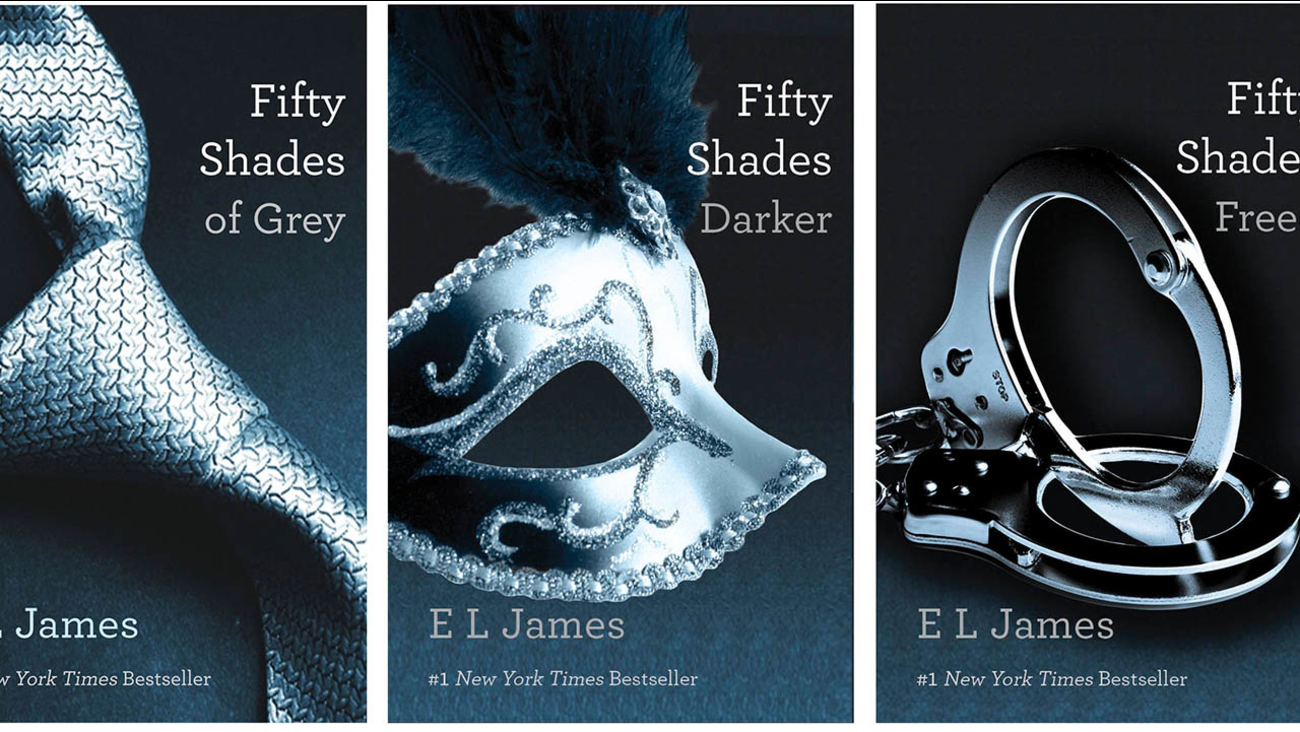 "Fifty Shades of Grey" has become the de facto guilty literary pleasure for millions of women across the world. But one study shows that "Grey" fans are at risk for some very real health issues.

According to a study published Thursday by the Journal of Women's Health, women who read "Fifty Shades of Grey" are more likely to exhibit signs of an eating disorder and of an abusive partner amongst other health risks.

Researchers for the study selected 655 women from the ages of 18-24 from a large midwestern university. Out of those numbers, one-third had read the "Fifty Shades" series. Compared to the women who didn't read the books, females who read at least the first novel (but not all three) were more likely than nonreaders to have had at some point in their life a verbally abusive partner, a partner who delivered unwanted calls/text messages, and were reported to have used fasting or dietary aids at some point, and were prone to binge drinking.

The study also suggested that women who read the "Fifty Shades" series may be prone to finding themselves in an abusive relationship later.

"If women read 'Fifty Shades' before experiencing the health behaviors assessed in our study, it is possible that the book influenced the onset of these behaviors by creating an underlying context for the behaviors."

Amy Bonomi was one of the chief researchers on the study. (Photo credit: Michigan State University)

While the "Fifty Shades" series has certainly received controversy for its graphic sexual content, this study is paramount in showing a possible link between reading the books and being subject to an abusive relationship in the past or future. However, Michigan State University's Amy Bonomi, one of the lead researchers on the study, isn't suggesting that women ditch the novels all together, but encourages people to look at the media in a more discerning eye.

"We recognize that the depiction of violence against women in and of itself is not problematic, especially if the depiction attempts to shed serious light on the problem . . .The problem comes when the depiction reinforces the acceptance of the status quo, rather than challenging it."

Additionally, Bonomi suggests that parents and educators have constructive conversations with children about sexuality, gender roles and body image, as well as women engaging in prevention programs, to understand abusive relationships and behaviors more clearly.

Bonomi also lead another study on how "Fifty Shades" perpetuates violence against women.

"Fifty Shades of Grey" has sold over 100 million copies worldwide, putting it in the same league as the "Harry Potter" and "Twilight" series. Released in 2011, the book series revolves around a sexually-explicit relationship between a college graduate named Anna Steele and a young business magnate named Christian Grey. A film adaptation of "Fifty Shades of Grey" is slated for February 2015. You can watch the trailer below.

Read the full study from the Journal of Women's Health here.