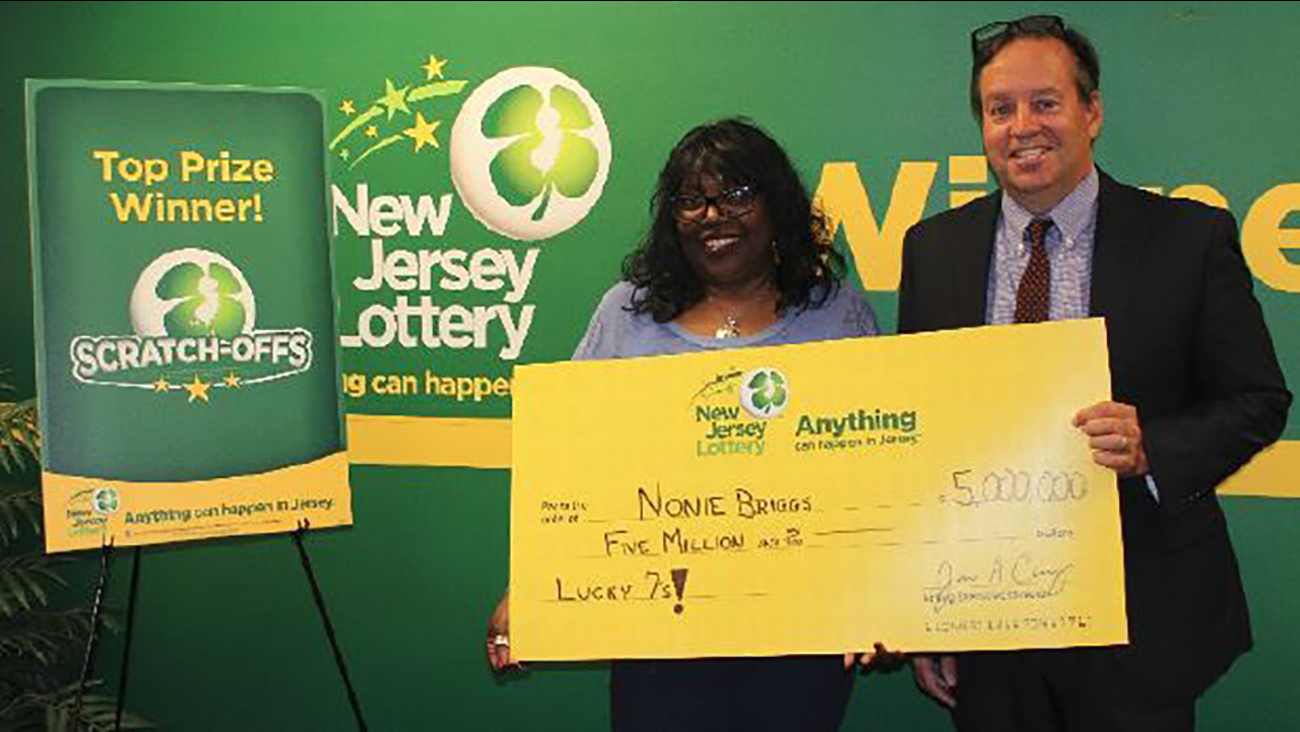 Nonie Briggs said she started crying when she saw the prize, then began jumping up and down and screaming when the clerk scanned the ticket to confirm her big win.

Briggs is a regular lottery player who enjoys playing scratch-offs in her spare time, and she also periodically prays to her late parents and has ended up with a few lucky numbers in the past.

After praying to her mom for a blessing, she received a call asking her to work on the weekend to cover for a coworker. She agreed, but first stopped for breakfast on her way in and picked up a $30 Lucky 7s scratcher.

After her third win, she bought one more ticket, pocketing the other $20 of her winnings. She scratched the fourth ticket while still in the store and was astonished to see she had won the $5 million grand prize.

Briggs said she immediately called her husband and the rest of her family with the good news and that when she told her husband, the phone went silent as he was in disbelief.

Briggs said she and her family plan to invest and save the winnings for the future.

Her lucky ticket was purchased at Oprandy's Wine & Liquor on 481 North Dean Street in Englewood.