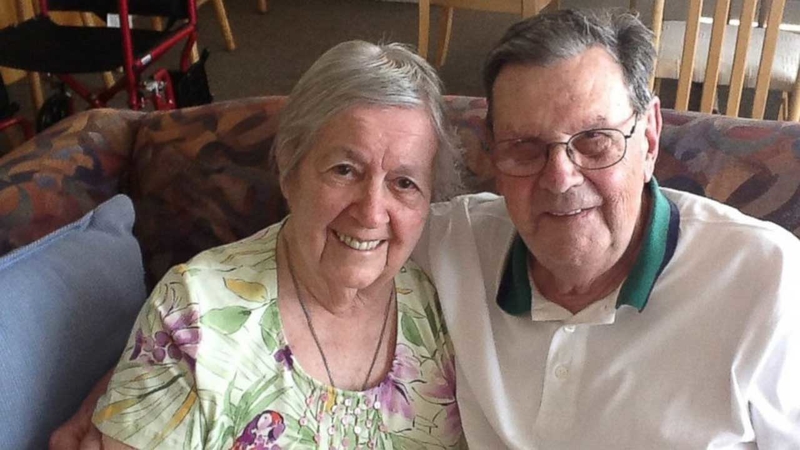 ASHEBORO, N.C. -- Arthur Schneider was in his house with his wife during a storm when their house caught on fire. The 90-year-old managed to not only get himself and his wife, who uses a wheelchair, out of the house but also to run for help.

"I guess God gives us a little strength when we need it," he said. 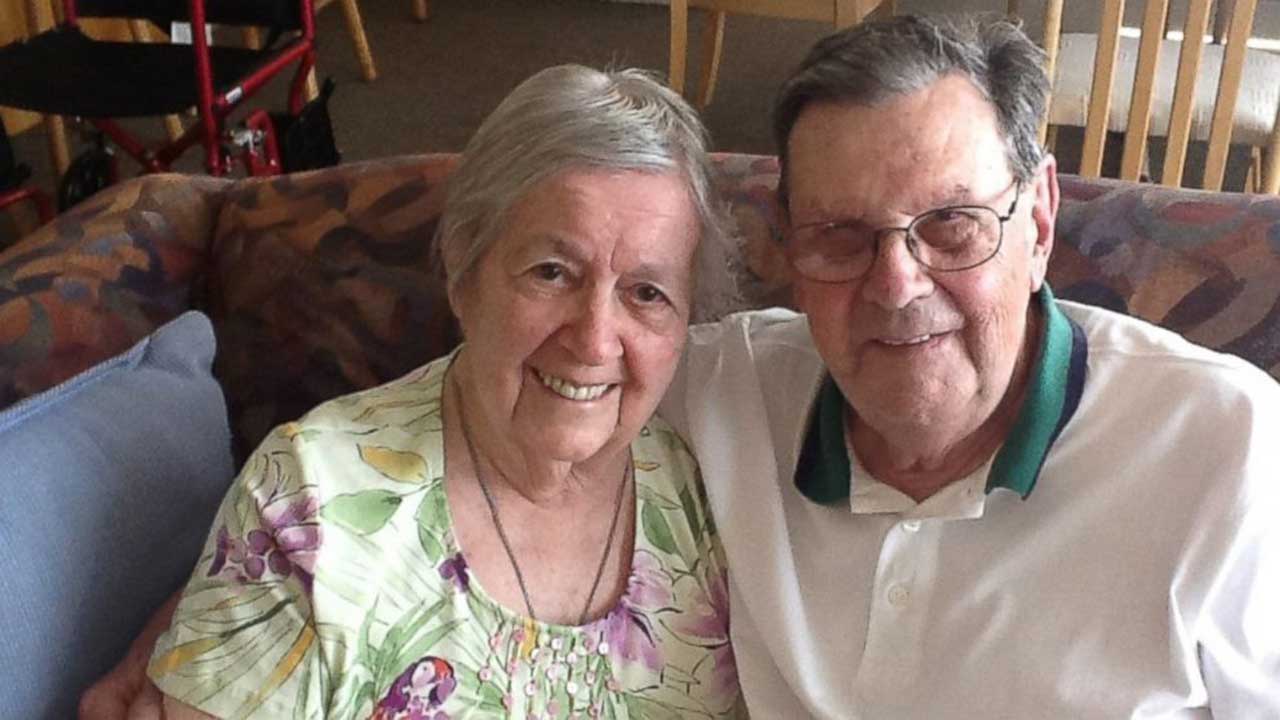 Husband, 90, rescues wife in wheelchair from house fire
When a fire broke out in their house, Arthur Schneider jumped into action to save his wife of seven decades.

Schneider, who walks with a cane, is the caretaker for Rosemary, who has Parkinson's disease and dementia, ABC News reports. The couple has been together since he returned home from serving in World War II.

"He takes care of her, he does everything for her," said the couple's daughter, Bernadette Such. "She can feed herself. That's the only thing she can do."

Schneider said the couple was in the bedroom deep inside their Asheboro, N.C., home when a bolt of lightning hit the house and a fire broke out.

"All of a sudden there's this bolt of lightning, and I think the lightning must have hit the power in the house and blew the power out," he told ABC News. "The light was out and yet there was all this smoke coming down the hallway from the kitchen."

That's when Schneider started pushing the wheelchair. The couple got as far as the front porch before the steps prevented them from continuing, he said. He then ran the length of a football field without his cane to get his neighbors for help.

Though half of their house was destroyed by the fire, the family says both are doing OK. They'll be living with Such for a while and will celebrate their 69th wedding anniversary in October.

"They're just two people who love each other very much," Such said.