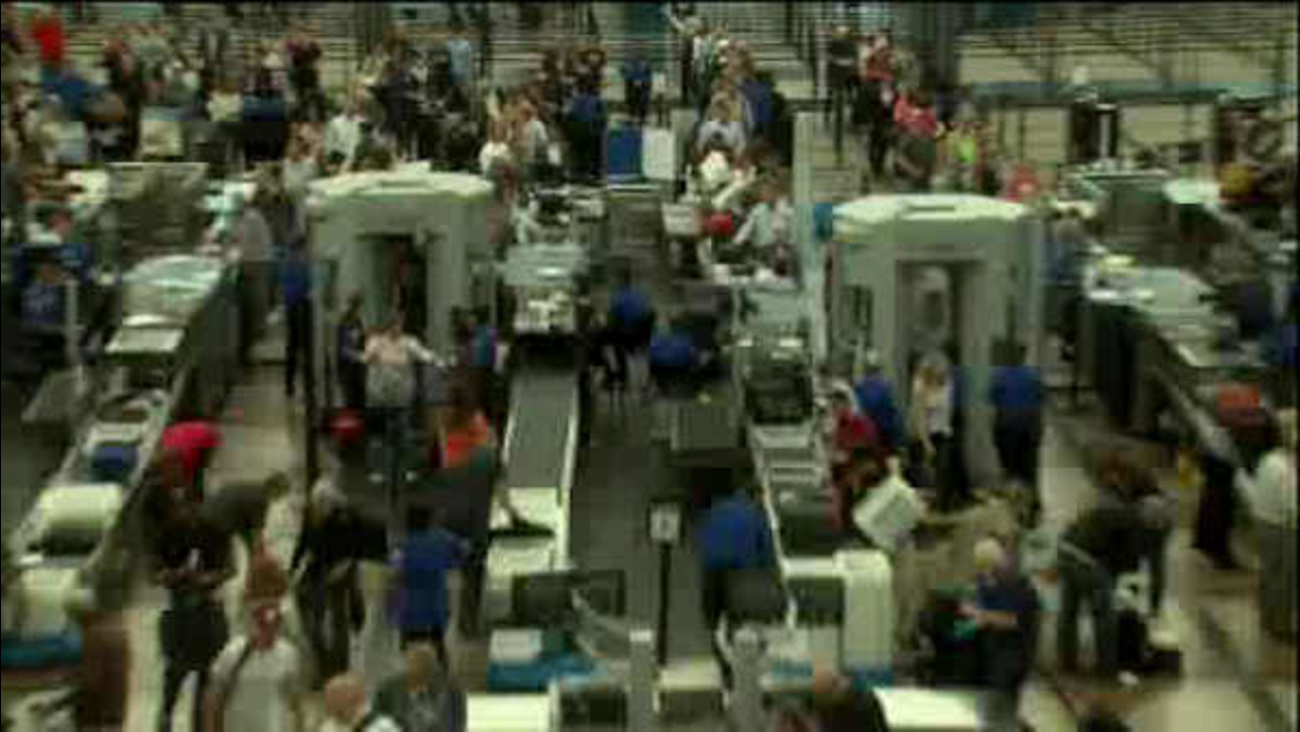 TSA confiscated more than 3300 weapons at checkpoints in 2015

ATLANTA-Georgia (WABC) -- The Transportation Security Administration confiscated a record number of guns in carry-on bags in 2016, with over 3,000 guns found last year at checkpoints in the U.S..

The TSA said 83% of the guns were loaded.

The most of these firearms were discovered at Hartsfield-Jackson Atlanta Airport, followed Dallas/Fort Worth International, and George Bush Intercontinental in Houston.

Airports in the Tri-State area did not make it on the top ten.

Confiscated firearms have seen a large rise since 2007.

Background checks for gun permits and transactions conducted by the FBI have also climbed almost every year.

In addition to guns, other banned items that were found by the TSA were knives disguised as combs, cane swords, fake grenades, and belt buckles among others.