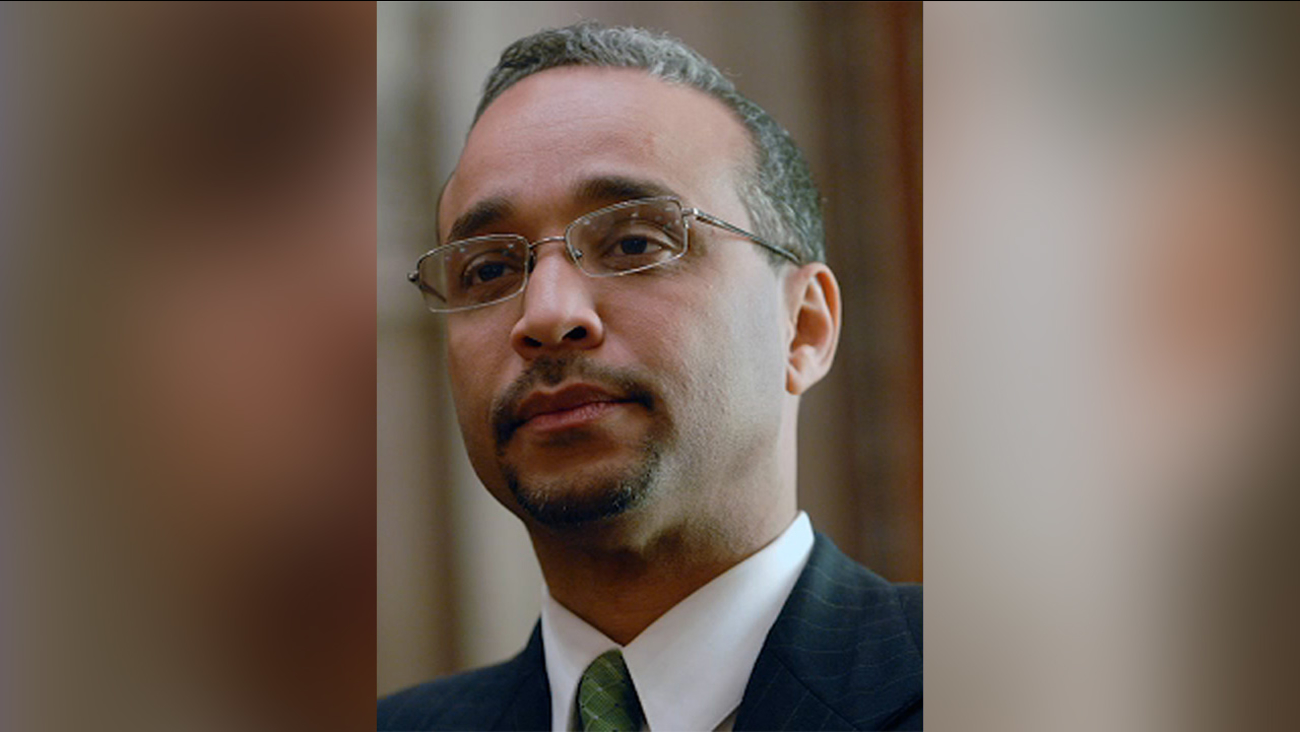 He died Wednesday night after being taken to a hospital.

Medical examiners haven't yet determined what caused his death. His widow, Evelyn, said he'd been feeling ill and his condition suddenly worsened.

Peralta represented parts of Queens and was the first Dominican-American elected to New York's Senate. He served there for eight years after another eight in the state Assembly.

He lost a primary in September to Jessica Ramos. She takes office in January.