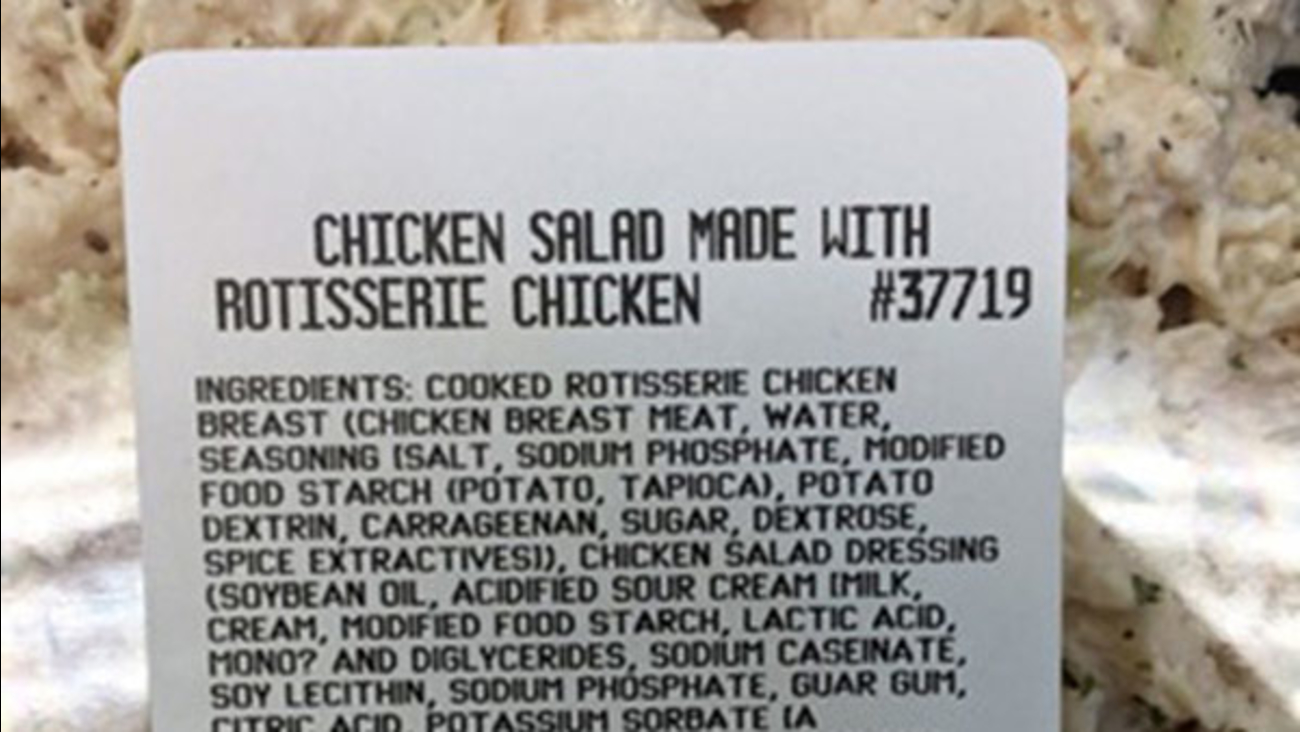 A recall stemming from an E. coli scare at Costco now spans more than a dozen states and includes products sold at major grocery chains, including Walmart, Safeway and Albertsons.

It does not affect the New York and New Jersey areas.

Contaminated celery from California-based Taylor Farms Pacific was found to be the source of Costco's chicken salad recall last week.

The Food and Drug Administration expanded the recall of food products on Tuesday to include 155,000 items such as salad kits, vegetable trays and other prepared foods.

The products were primarily distributed in Western states, but stores in states including Georgia, Arkansas, Nebraska and Hawaii are also affected. 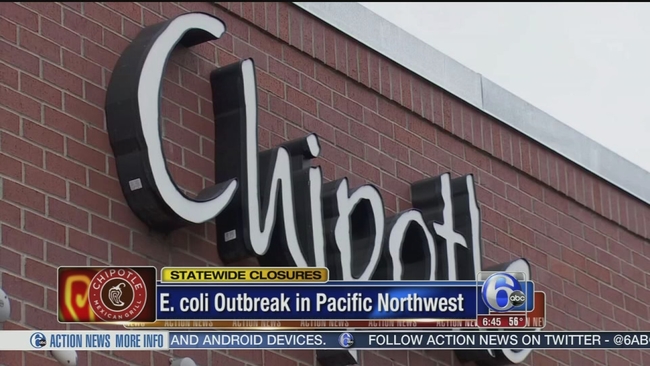