Frozen the musical on Broadway tickets now on sale

Single tickets are available for purchase at FrozenTheMusical.com or by calling the Disney on Broadway hotline at (866) 870-2717.

The St. James Theatre box office will open Monday, November 13, 2017. Performances at the theater will begin on Thursday, February 22, 2018, with the official opening planned for mid-March 2018.

Frozen will also use flexible exchanges and verified resale via Ticketmaster.com. To combat fraud, print-at-home tickets will be completely replaced by Ticketmaster's mobile device entry technology.

Broadway-bound Frozen is told in two acts, including new songs and story material. The stage production features more than twice as much music as the film.

The show will get an out-of-town tryout at the Buell Theatre in the Denver Center for the Performing Arts beginning next week and continuing through October 1. 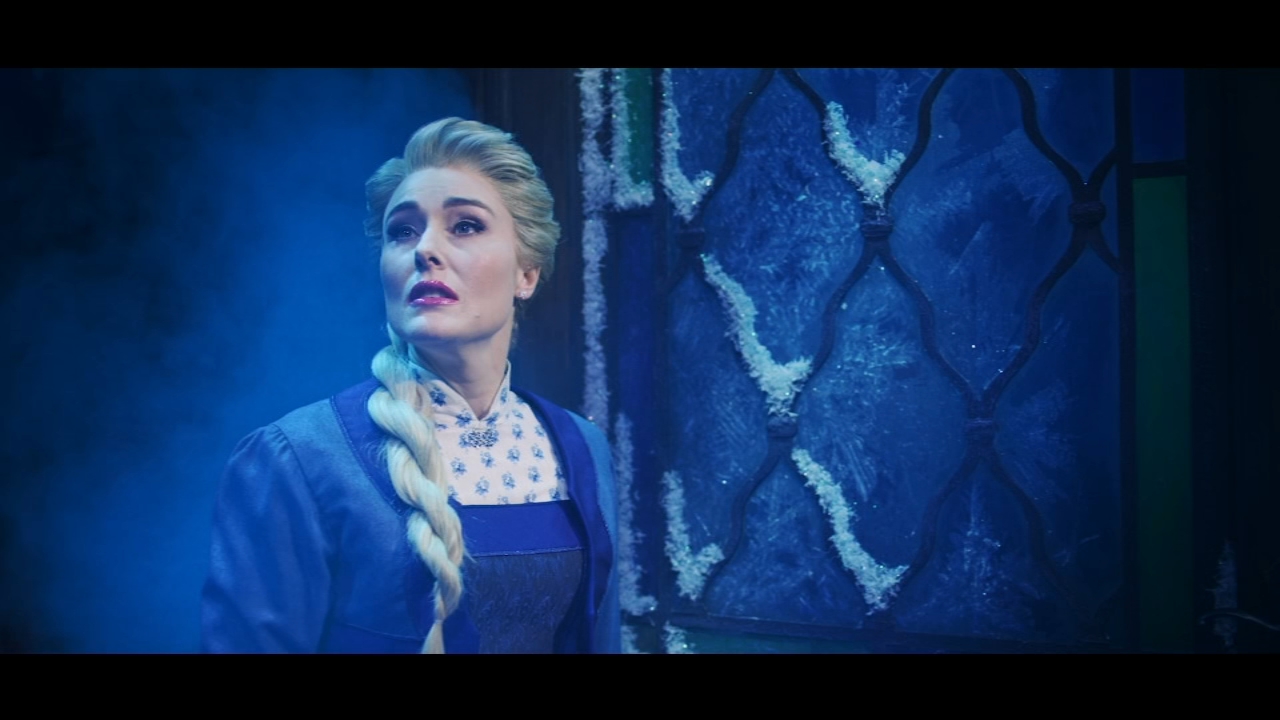 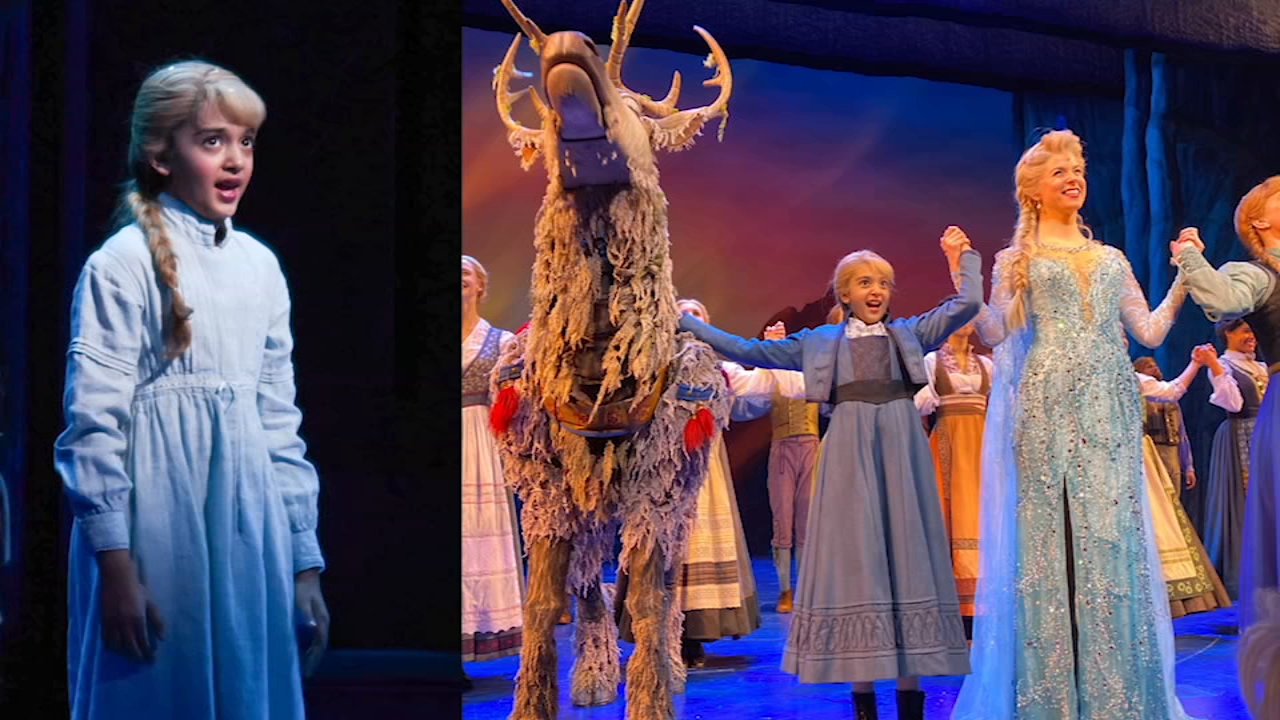 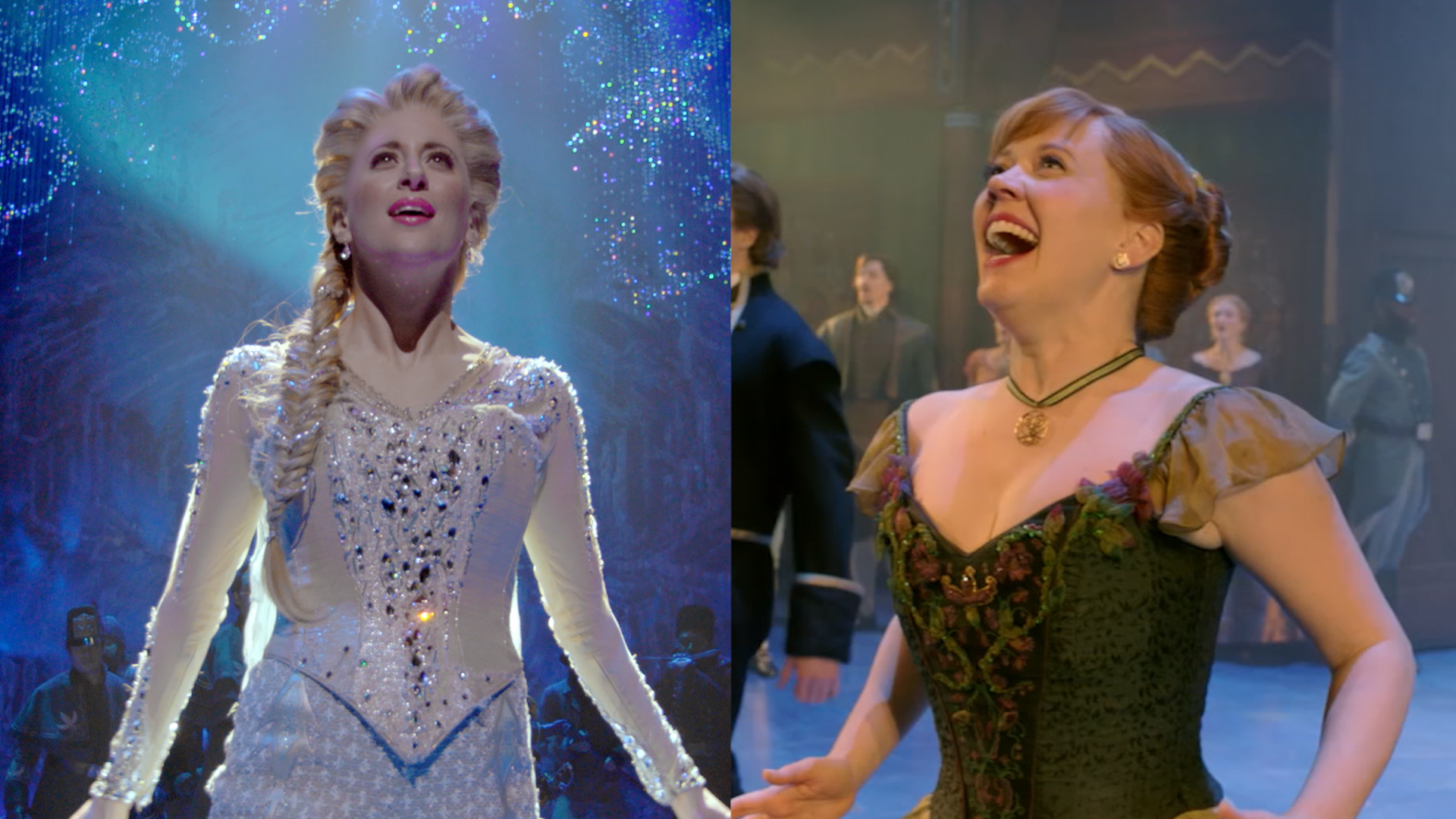 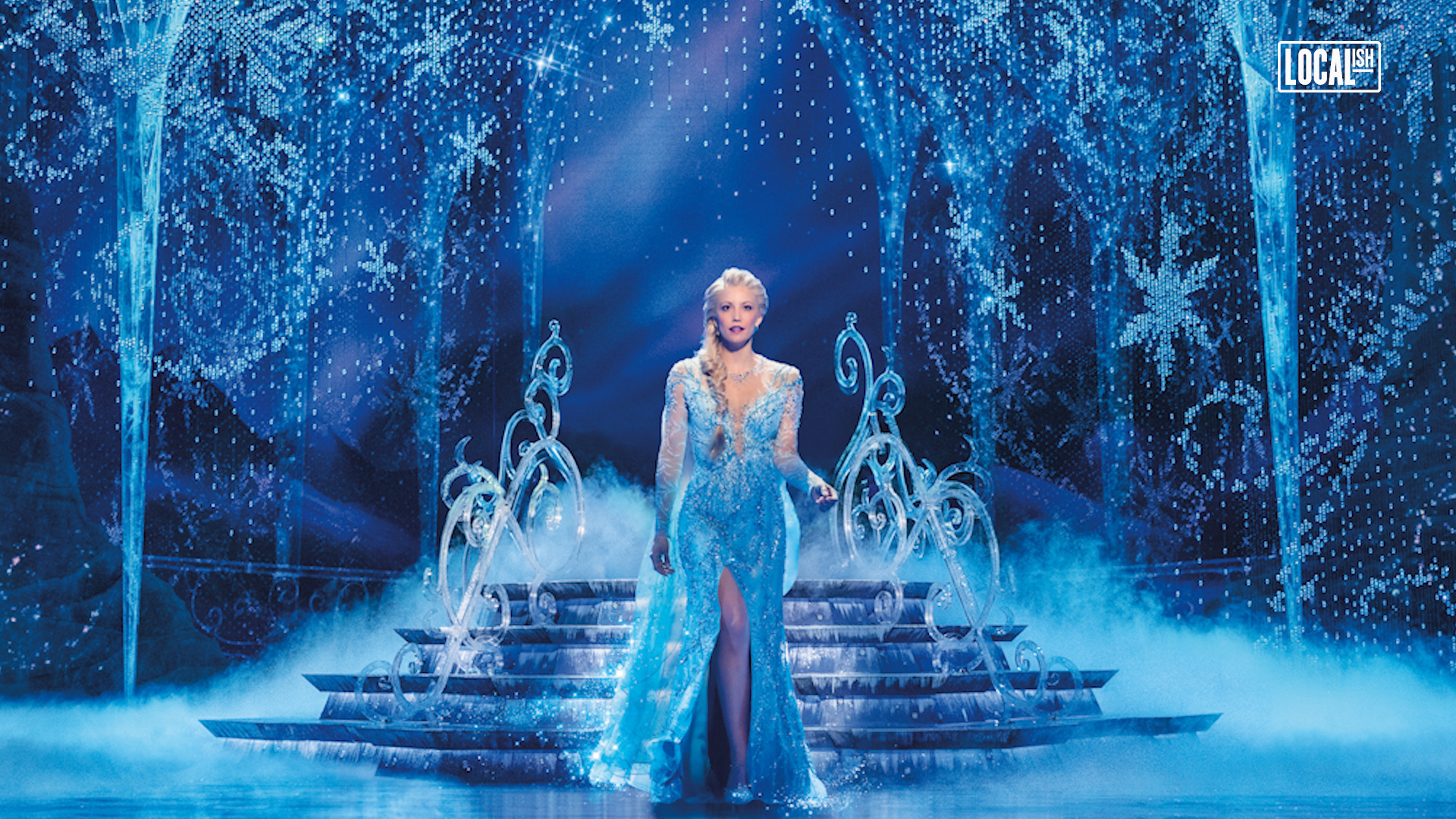 Frozen Live has arrived in Los Angeles for local Frozen Fans to experience!