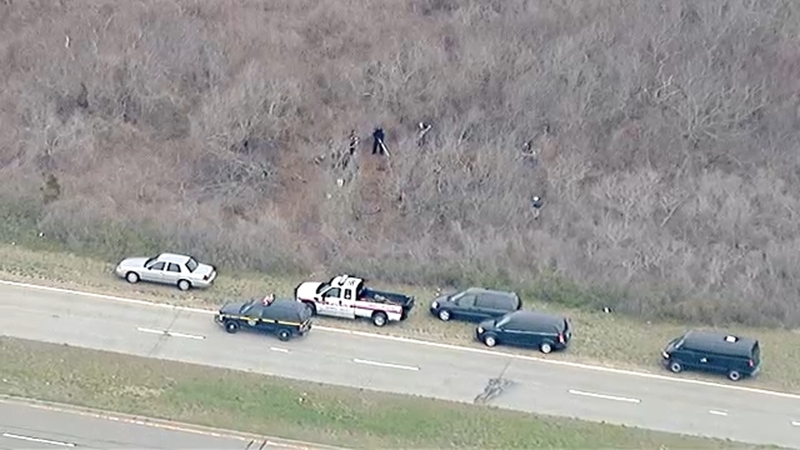 They say they worked with the FBI using DNA techniques.

Some of the woman's remains were discovered in Manorville in 2000, police say, while others were found on Gilgo Beach in 2011.

The woman's name has not yet been released.