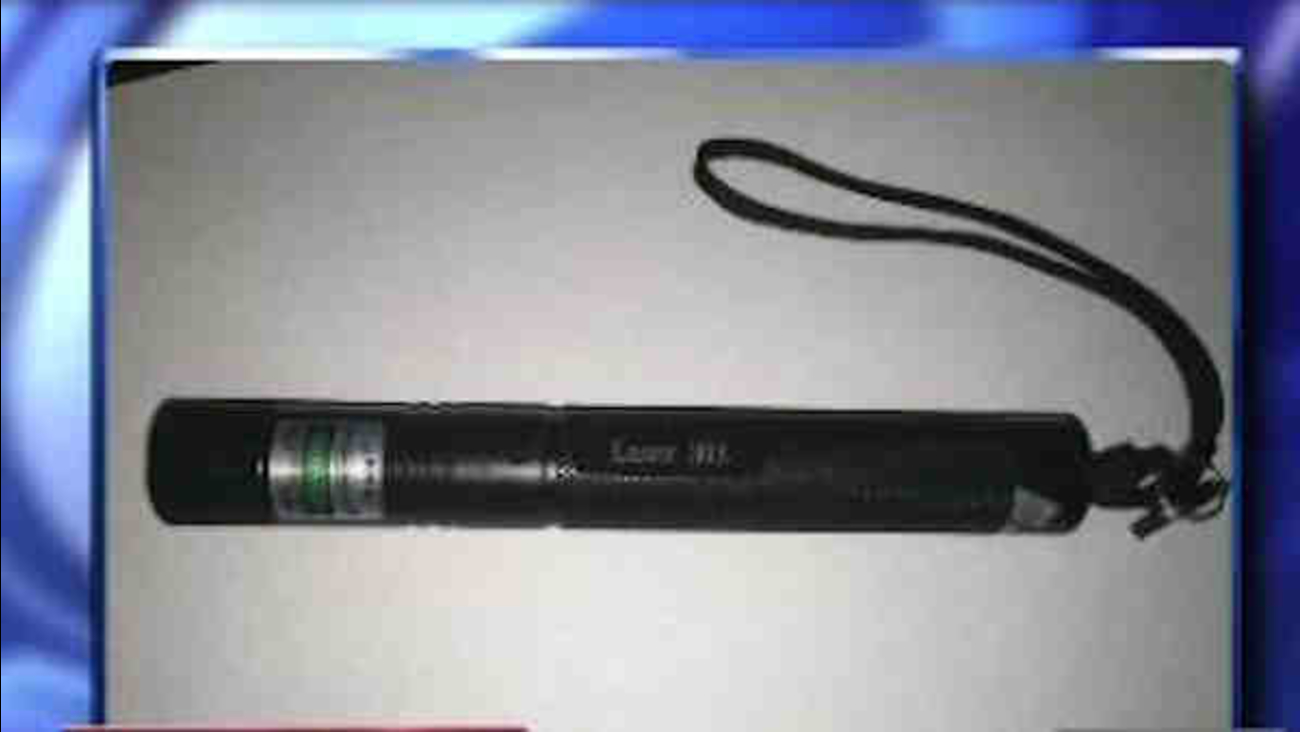 NEW YORK -- A New York man has pleaded guilty to a federal charge, admitting he aimed a laser pointer at planes near LaGuardia Airport.

Elehecer Balaguer entered the plea Tuesday in Manhattan federal court. He could face up to five years in prison at a September sentencing.

Balaguer told a judge he flashed the laser out a window at planes. Judge Jed Rakoff asked lawyers on both sides to submit sentencing materials weeks ahead of time. He said it would not be a routine sentencing because of Balaguer's history of psychological issues and apparent lack of wrongful intent.