Hundreds of guns turned in during buyback at Long Island church 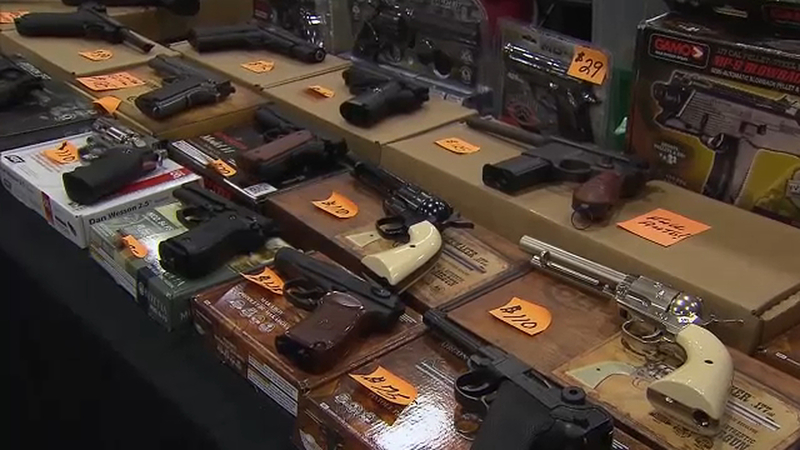 Hundreds of guns turned in during buyback at Long Island church

UNIONDALE, Long Island (WABC) -- Hundeds of guns were turned in Saturday during a gun buyback on Long Island.

Police in Nassau County say 367 guns were forfeited in exchange for nearly $68,000.

The weapons were turned in anonymously at Grace Cathedral in Uniondale.

People showed up carrying weapons they left there in exchange for as much as $400 each. That was the reward for anonymously forfeiting each assault rifle, no questions asked. Pistols fetched $200 and rifles $100.

Authorities say the event is one way they are working with the community to crack down on crime.

Police plan to destroy the weapons.

Similar buybacks have been organized in New York City in recent years.