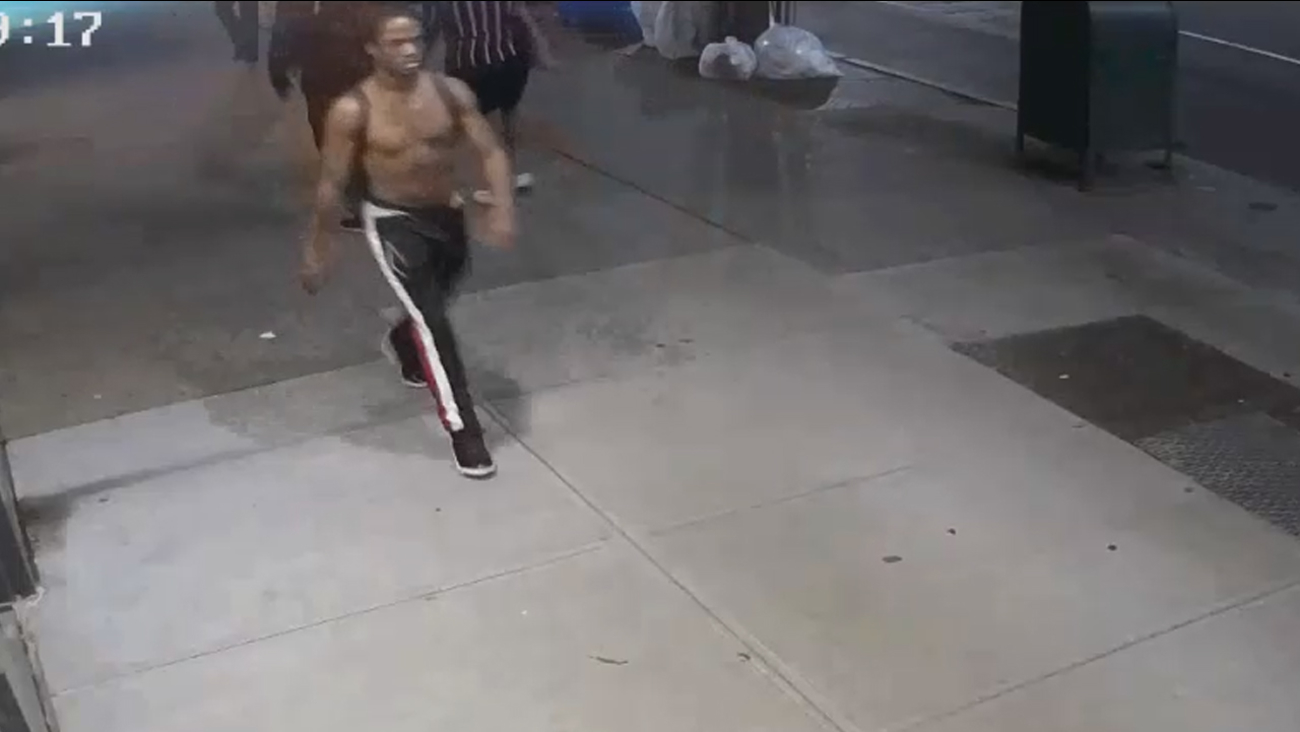 NEW YORK (WABC) -- Police said a man was arrested in connection with a string of hate crime attacks in New York City, one in which a woman was hit in the head with a brick.

All four attacks happened on the streets of Manhattan, three in a three-hour span on the same day. In at least one attack, the man allegedly made anti-white statements.

Police believe the man has attacked at least four people since August 9. The first reported victim was a 56-year-old man who was pushed from behind while walking along Fifth Avenue near 14th Street. The victim fell, and the attacker fled.

Five days later, a 64-year-old woman walking on Greenwich Avenue near 8th Avenue when she was struck in her neck and shoulder with a wooden stick.

About an hour later in front of 2 Wooster Street, police say a 20-year-old woman was walking when the suspect threw a brick and struck her in the back of the head before fleeing.

Roughly 90 minutes later, in front of 181 8th Avenue, a 58-year-old man was walking at the location when the suspect struck him in the face and made anti-white statements.

In all the incidents, there was no previous exchange or interaction between the victim and the suspect.