7 On Your Side: Pediatrician charges $2,800 to remove splinter

When we researched, 7 On Your Side found these charges are negotiated between individual doctors and hospitals, and different insurance companies.

But when we called around to other pediatricians, it became clear that not only was the bill pumped up but the charge itself was flat out wrong.

That's when 7 On Your Side did a little surgery of its own.

"I was shocked," said Dana Andreoni, who says she wasn't the patient but still needed a defibrillator after getting billed over $2,800 for a tiny splinter her pediatrician plucked out of her son John's thigh last spring.

Dana says her son's pediatrician tweezed her son's leg for less than a minute.

"He said 'I just think it's something from outdoors he flicked in the garbage'", she said.

It wasn't bleeding, he didn't clean it. He didn't even use a Band-Aid. The miffed mom felt like she was gouged - essentially charged for a surgery.

"I literally called the day I got the bill and I've been getting the runaround," recalls the Suffolk mom. "Since then my husband and I have called at least 40 to 50 times for nine months."

Even after insurance paid their share, the Andreonis are still on the hook for $1,177. Now, the unpaid bill has gone to collections. "It's ridiculous," says Dana.

We called around to pediatricians in the area and found costs can swing in crazy directions.

For "CPT Code 10120" which is defined: "incision and removal of foreign body", the Huntington clinic of NYU/Langone charged $2818.

But just two miles away at Mount Sinai Pediatrics, the exact same procedure bills for $310, an enormous difference of $2,508.

"There is no other area of your life where you go somewhere and you have no idea what you're going to pay until a month later," said Dana. "Then you have no recourse."

We asked NYU/Langone to examine the splinter case again. 24 hours later, they did surgery on the bill.

"The case was now canceled, removed and we don't owe them anything," said Dana.

"I can't believe the power of the media," said Dana. "We've been fighting this for nine months and within a day?"

NYU/Langone said it encourages patients to contact them if they have concerns about billing. But when we asked whether they would lower prices on this procedure, a spokesperson declined to answer.

The big takeaway - always check your "Explanation of Benefits" or E-O-B - that comes from your doctor's office.

It will have an itemized list of services given. It'll also come with 5 digit CPD (Current Procedural Terminology) codes, corresponding to what your doctor did.

Take the codes - Google each to find out what they are. That way you'll know what you're getting charged for and ensure you're not getting billed from something that wasn't done, which was exactly what happened here.

NYU/Langone issued the following statement:
"We encourage patients to contact us if they have concerns about billing. In this case, we are working directly with the Andreoni's on this issue and will continue to do so."


Report a correction or typo
Related topics:
health & fitnesshealthmedical7 on your side
Copyright © 2020 WABC-TV. All Rights Reserved.
7 ON YOUR SIDE 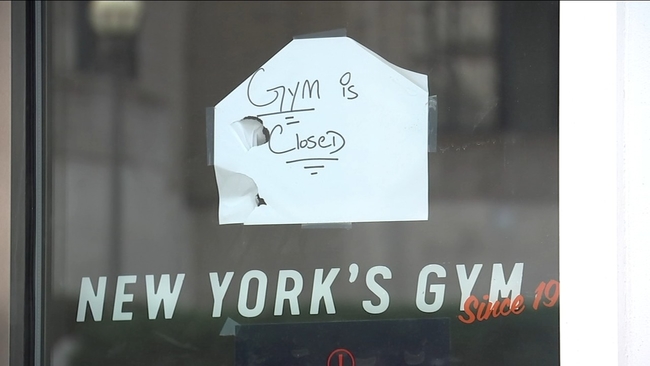 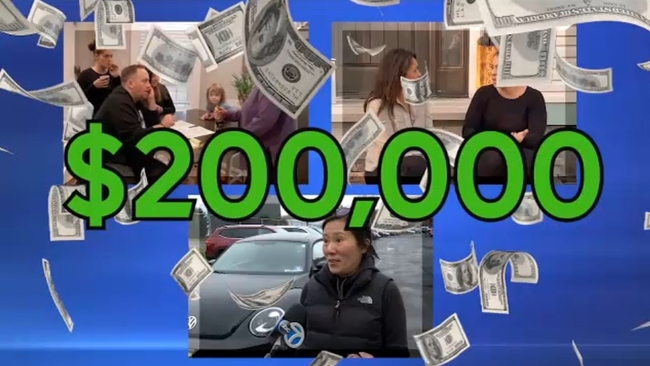 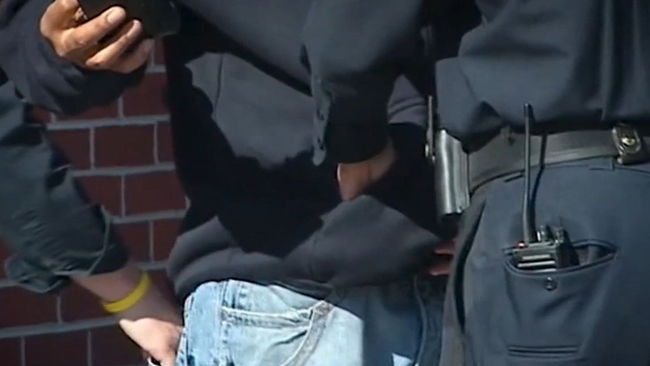 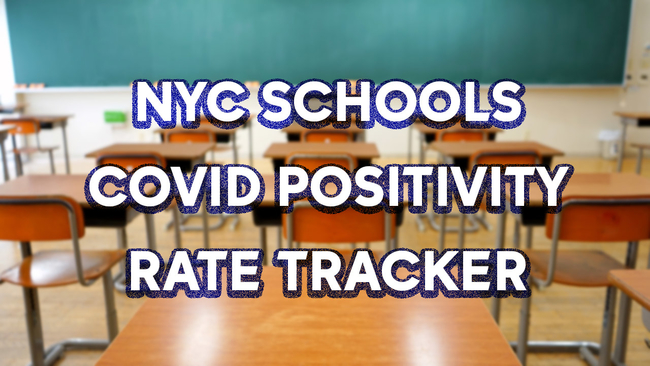