WABC
A multistate salmonella outbreak that has sickened at least five people has been linked to recalled tahini products, according to public health officials.

All of those sickened so far told the Centers for Disease Control that they had consumed hummus or other foods containing tahini before they fell ill, the agency said. None of those sickened had to be hospitalized.

Meanwhile, the Food & Drug Administration said it had identified salmonella in imported tahini produced by Israel-based Achdut Ltd. that was "highly related" to the strain identified in the sickened consumers.

Some Achdut tahini products could "lack specific dates" or come with labels written in Hebrew, the FDA warned.

SEE ALSO: What is salmonella? What to know about the bacteria, the illness and the symptoms

As of Nov. 28, salmonella cases have been reported in Michigan, New York and Hawaii. Three of those sickened reported eating a dish containing tahini in Hawaii or New York while others said they had eaten tahini outside of the country.

Salmonella is a bacteria known to cause diarrhea, fever and abdominal cramps. Symptoms generally appear between 12 and 72 hours after infection and last between four and seven days. Most people who contract salmonella recover without needing specialized medical treatment.

The illnesses were reported as early as June and as recently as October 18. Anybody exhibiting symptoms of salmonella should contact their medical health care provider.

Tahini is a condiment made from ground sesame seeds that is commonly used in hummus, baba ghanoush and other dishes. The recall comes amid an E. coli outbreak linked to romaine lettuce and just days after a widespread salmonella outbreak linked to raw turkey.
Report a correction or typo
Related topics:
health & fitnesshawaiimichiganproduct recallsfoodnew york staterecallu.s. & worldsalmonella
Copyright © 2020 WABC-TV. All Rights Reserved.
RELATED 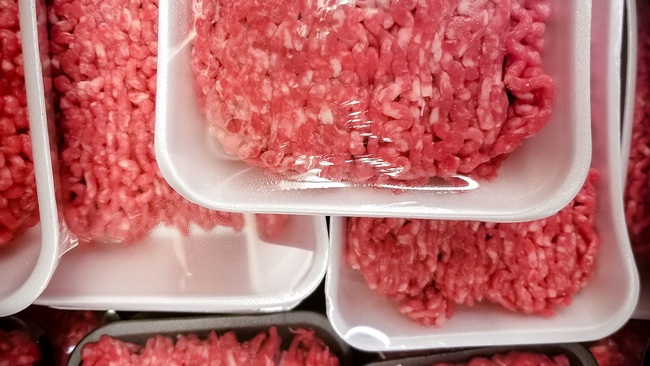 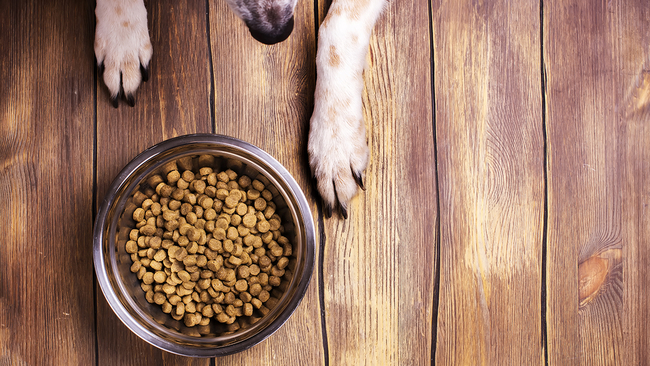 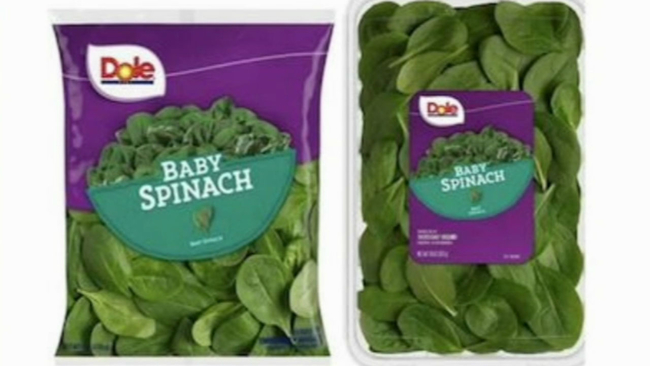 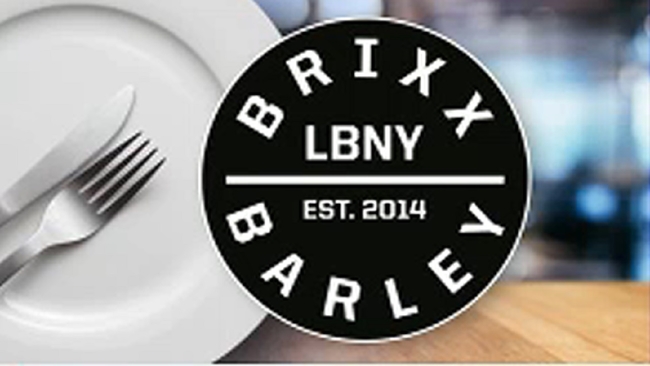