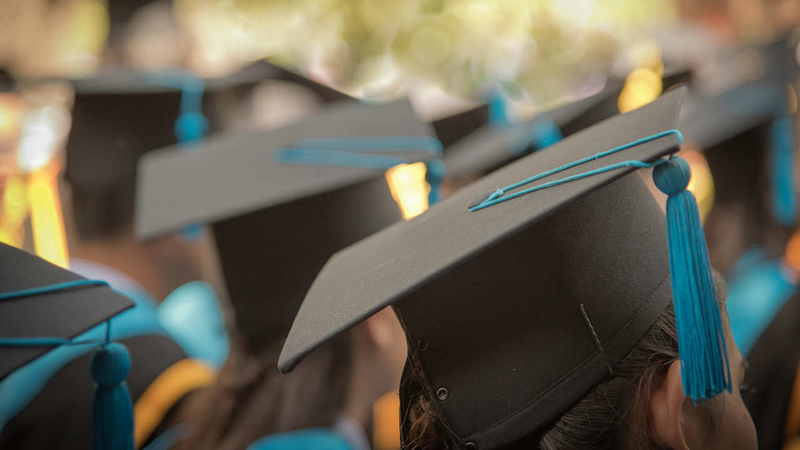 Data shows an increase in graduation rates in all five boroughs. Staten Island had the highest of over 80%.

The largest improvement in graduation rates was in the Bronx, with a borough-wide record-high of nearly 70%.

This rate shows that the achievement gap between races continues to narrow.