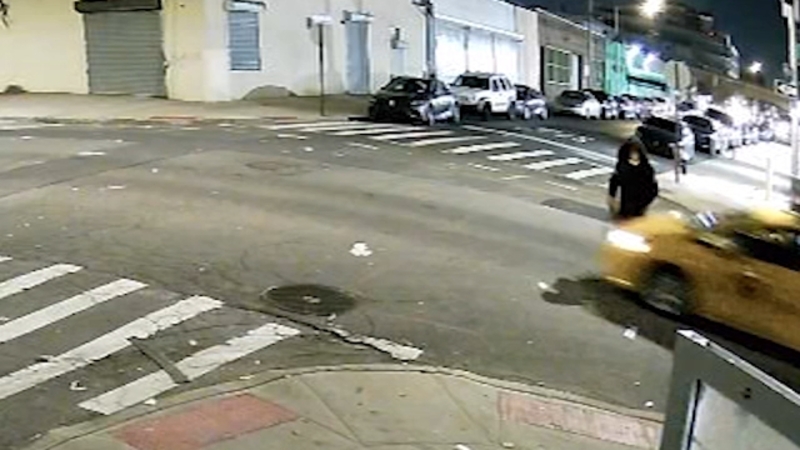 LONG ISLAND CITY, Queens (WABC) -- The victim of a hit-and-run involving a taxi says he's had to carry out his own investigation of the incident because police won't return his calls.

Surveillance video from January 14th shows Joe Stallings heading into work at his bakery in Long Island City when he's suddenly run down by a cab driver.

Stalling said the cab driver got out of the car said he was sorry and drove off.

Stallings was left with four fractured ribs, an injured right knee and hasn't been able to work since the crash.

Five weeks have passed and he says NYPD has done very little to track the driver down.

Stalling says despite having the taxi's ID number and the company it drives for he still can't get any answers from law enforcement.

An NYPD spokesperson said the case remains under investigation by the 108th Precinct.