Woman tied up and robbed in home invasion in Union City 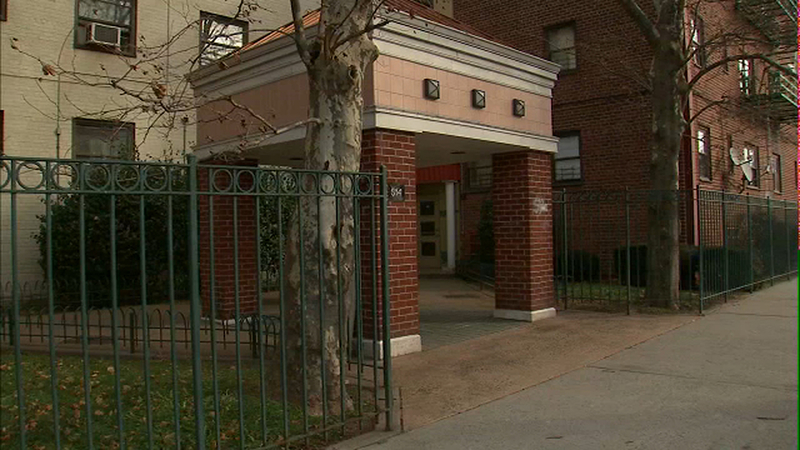 UNION CITY, New Jersey (WABC) -- Police are investigating after a woman was the victim of a home invasion and robbery in New Jersey Tuesday morning.

The 45-year-old woman was home by herself in an apartment complex on 3rd Street in Union City when the suspects dressed in all black pushed their way in.

The suspects got away with cash and jewelry.

The woman was not hospitalized.

He said she told him the suspects, a man and a woman, knocked at the door.

She opened it and they burst in, shoving her so hard that she fell back on the glass coffee table and it shattered.

"They came in the house, tied my mother up, put a gun to her and they rummaged through the house," said Garabito.

He said he doesn't know why her house was targeted.