Press play to learn about the stores around the Houston area that have a track record for selling winning lottery tickets -- they could give you the boost of luck that you need to win!

HOUSTON, Texas -- A Houston woman has been charged for allegedly stealing nearly $1 million in lotto prize money from her cousin.

The victim bought a New York State Lottery $5 Hold 'Em Poker "scratch-off" ticket at a 7-Eleven on Oct. 28, 2020. When he scratched the ticket, it revealed a $1 million jackpot prize.

With hopes to remain anonymous, the victim asked his cousin, Iris Amador Argueta, to claim the winnings and promised to give her $50,000 in exchange.

At the time, Argueta drove from her home in Virginia to New York to collect the winning ticket and mailed it to the NYS Gaming Commission on Nov. 13, 2020, authorities said.

Weeks later, Argueta went to her cousin's house with forged papers indicating the prize amount was only $20,000 and only gave him $13,436 in cash.

According to authorities, the victim later learned Argueta had actually claimed the $1 million prize and she had received a payout of $537,440 after taxes.

If found guilty, Argueta could face up to 15 years in prison. 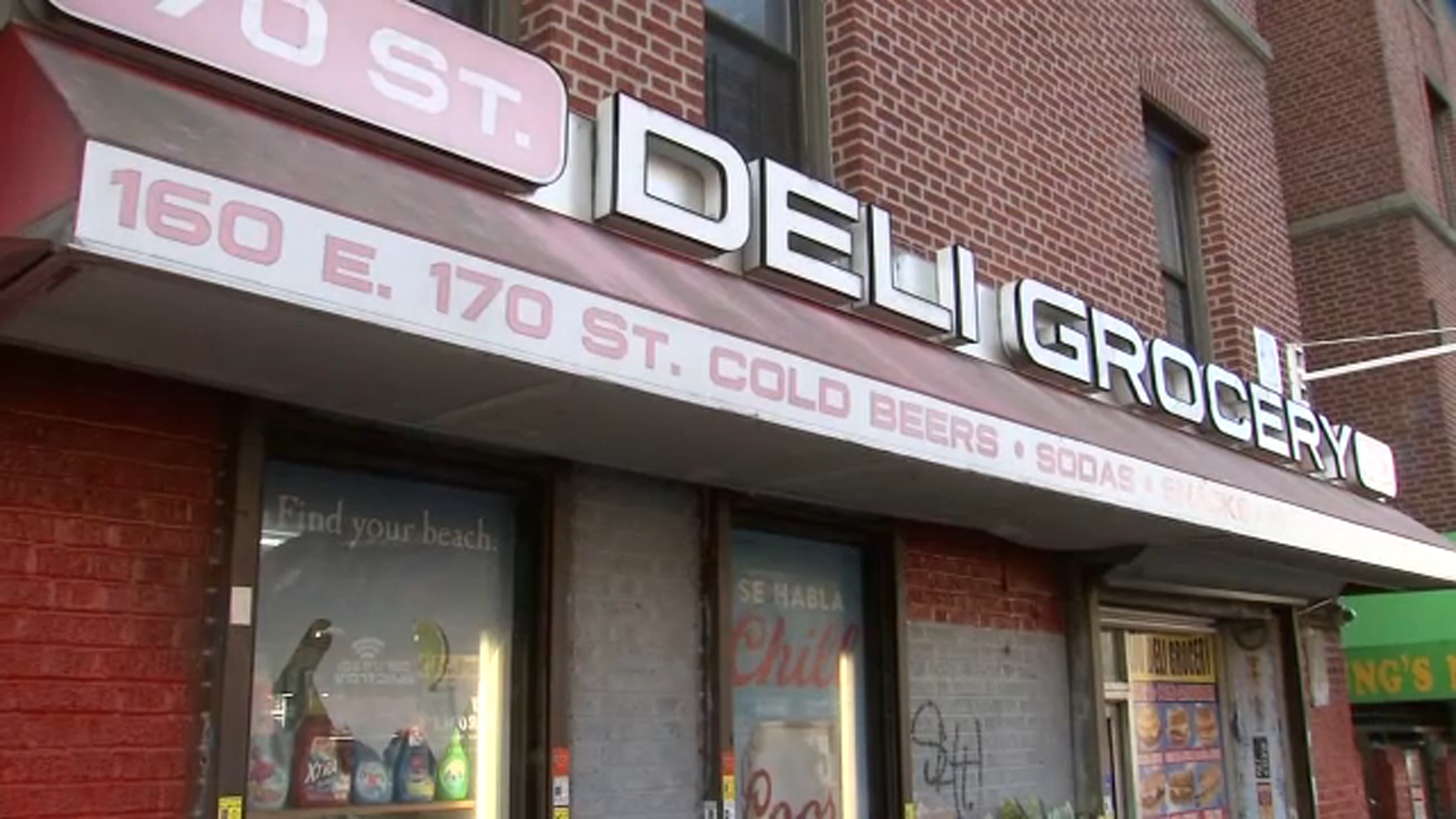 Mega Millions ticket worth $20M sold in the Bronx 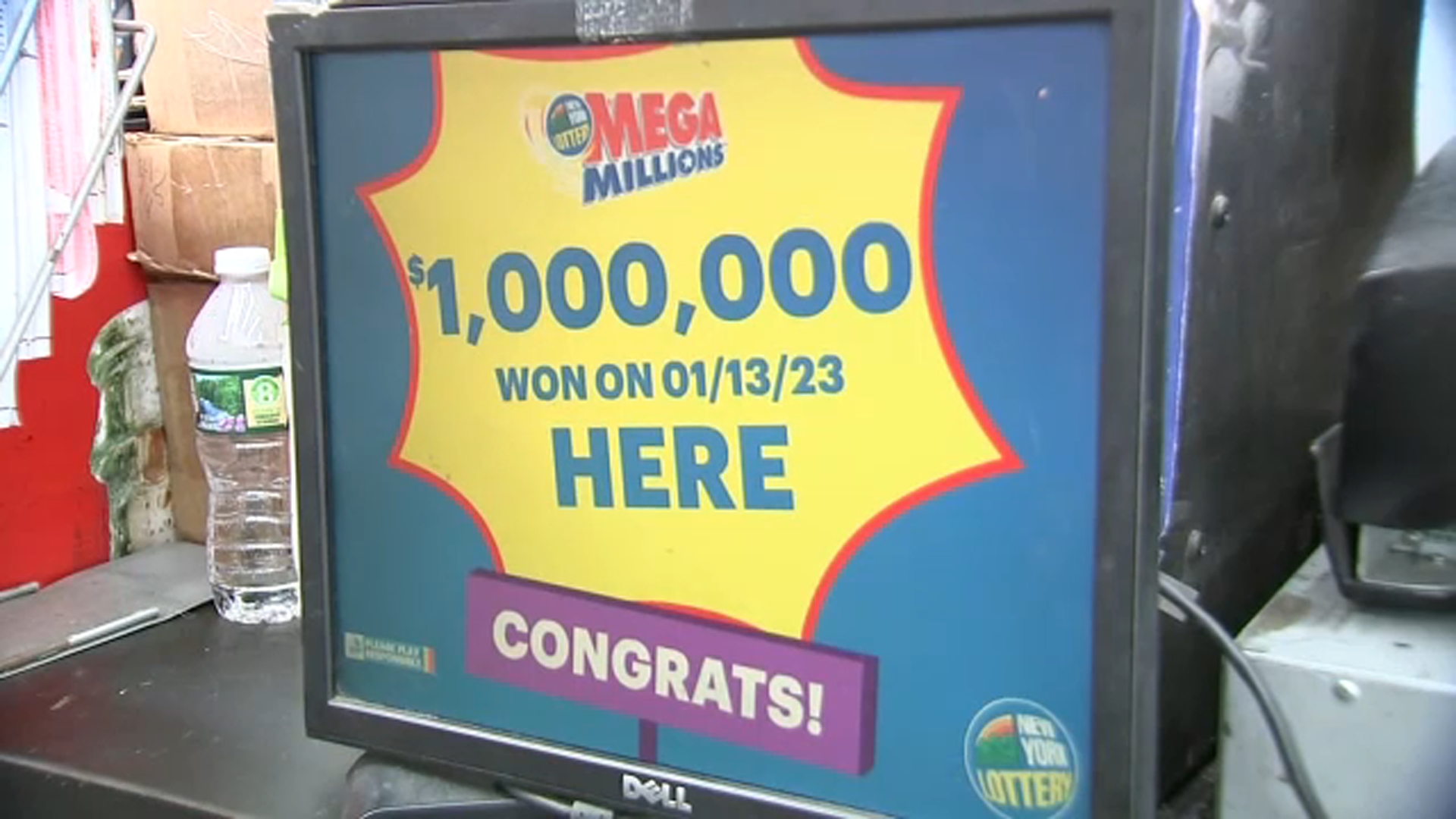 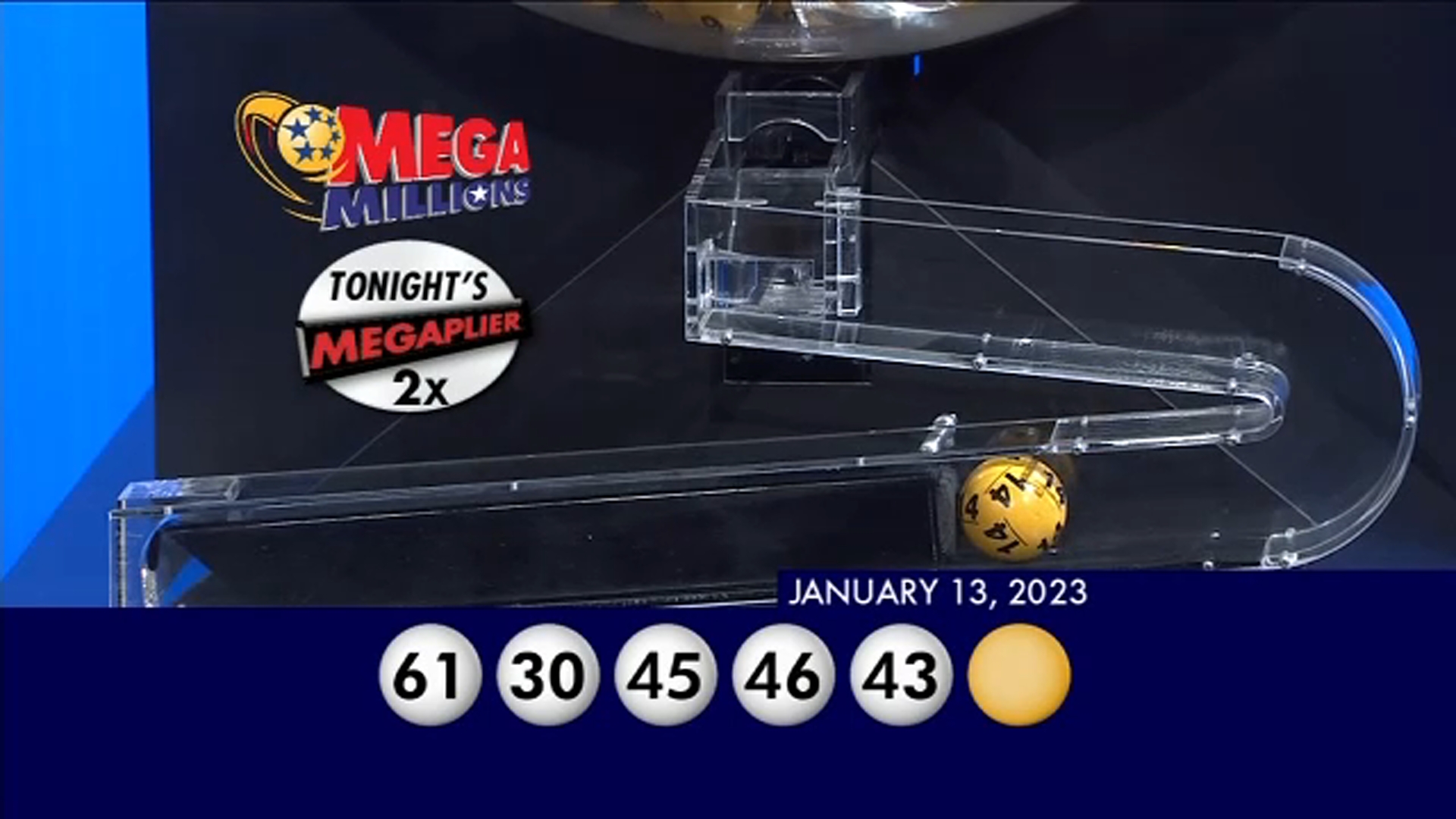 1 winning ticket for the $1.35B Mega Millions jackpot