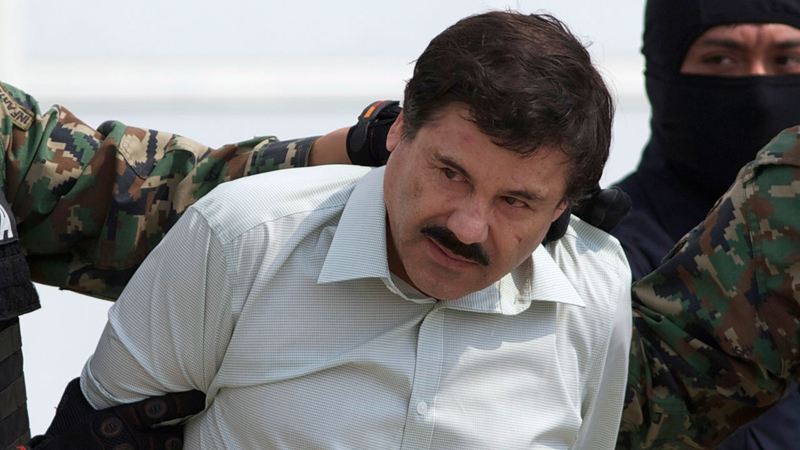 Defense attorneys asked the United States District Court that Joaquin "El Chapo" Guzman be allowed to give his wife, Emma Coronel Aispuro, "a brief momentary greeting to include perhaps an embrace."

His attorneys cast it as a "humanitarian gesture" for the alleged drug trafficker and murderer who was permitted no contact with his wife during nearly two years in solitary confinement.

"It is well known that solitary confinement poses negative effect to a person's sanity," the defense filing said.

The court noted that it was sympathetic to this request but noted that accepting it would be contrary to the security procedures that have been put in place for Guzman.

"The reality of the potential liability (the) defendant faces if convicted may be setting in and his motivation to escape or threaten witnesses might be particularly strong," District Judge Brian M. Cogan said in a statement.

Federal prosecutors have hardly portrayed Guzman as a cuddly defendant deserving of a hug. Rather they've linked El Chapo to nearly three dozen murders and most of the cocaine and heroin used in the United States.

Guzman's trial begins in Brooklyn next week with opening statements.