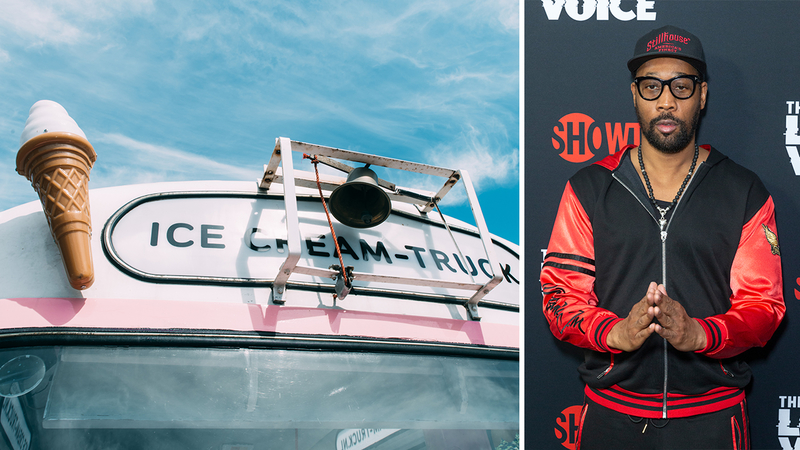 In an era where individuals across the U.S. are calling for racial justice, one legendary music producer is stepping up to change a childhood classic you may not know has a racist past.

"Turkey in the Straw" is a 200-year-old song recognizable by anyone who has ever gotten a sweet treat from an ice cream truck.

The new tune will be available for free to ice cream trucks across the the U.S. later this month, and "borrows from traditional ice cream truck music and adds jazz and hip-hop elements."

"Expect trap drumbeats, some old-school bells that reference Good Humor's original ice cream trucks, and a distinct RZA hook that you will not be able to get out of your head," the ice cream company said in a release.

"I remember the days when I would hear that iconic ice cream truck jingle outside, and I would drop what I was doing to chase it down for a treat. When I learned about that song's problematic history this summer, I knew I had to get involved and do something about it," said RZA. "I'm excited to share this new jingle with a new era of ice cream truck fans and continue to spread that joy with Good Humor."

The new jingle will be available for ice cream truck drivers on GoodHumor.com.

NASA says they will no longer use nicknames of celestial bodies that are culturally insensitive.

Trader Joe's now says it's not rebranding certain items despite a petition drive by a California teenager calling some products racist.