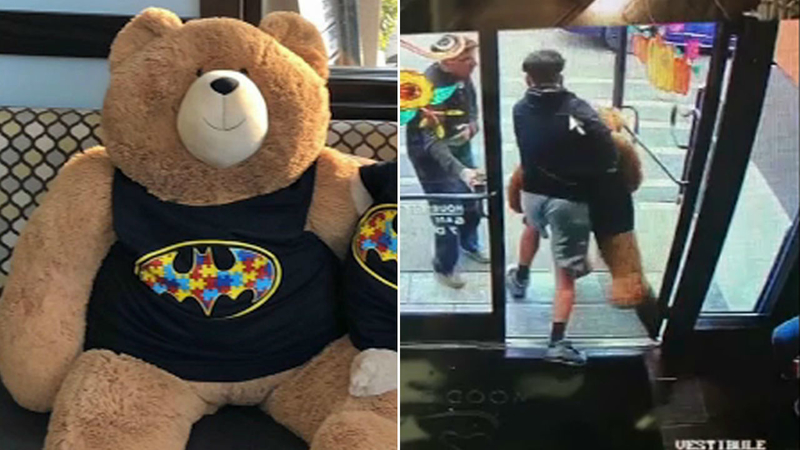 The giant teddy bear was the Allwood Diner's mascot for its annual Autism awareness fundraiser - until it was stolen Monday morning.

The diner sponsors local youth teams and supports police, so when the bear was taken, everyone was angry. Whether it was just a prank or something more, the bear is now back where it belongs after it was returned late Wednesday.

Police were investigating after the suspect was caught on camera casing the foyer, and when he thought no one was watching, he swiped the bear and jumped into a getaway car.

The owners of the diner don't care about the monetary value of the over-sized stuffed toy, but they do care about the value of what the bear represents: camaraderie between customers and workers who raise thousands of dollars for autism research.

"Everyone loves him, kids, adults, grandparents and some guy decided to come in and take him from us," co-owner Gus Logothetis said.

Now the diner's lobby is full of bears after customers heard what happened and wanted to replace the original bear. 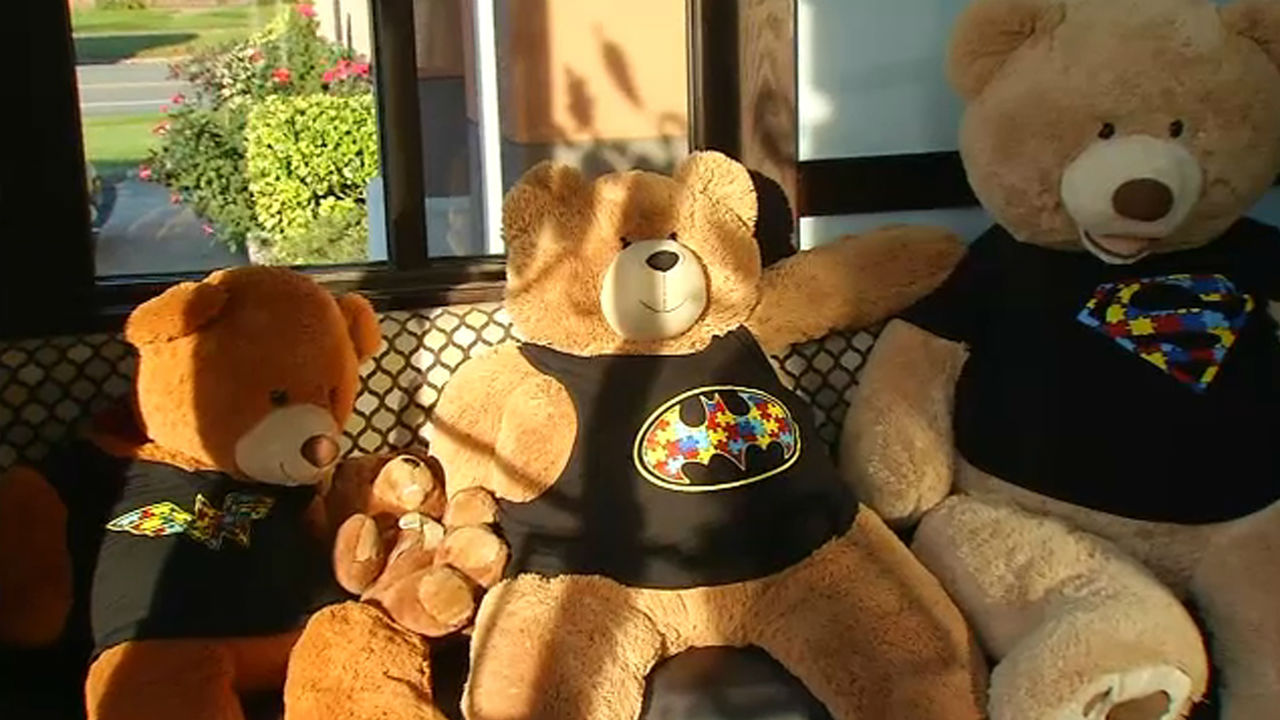 After the bear was returned, police drove the suspect away.