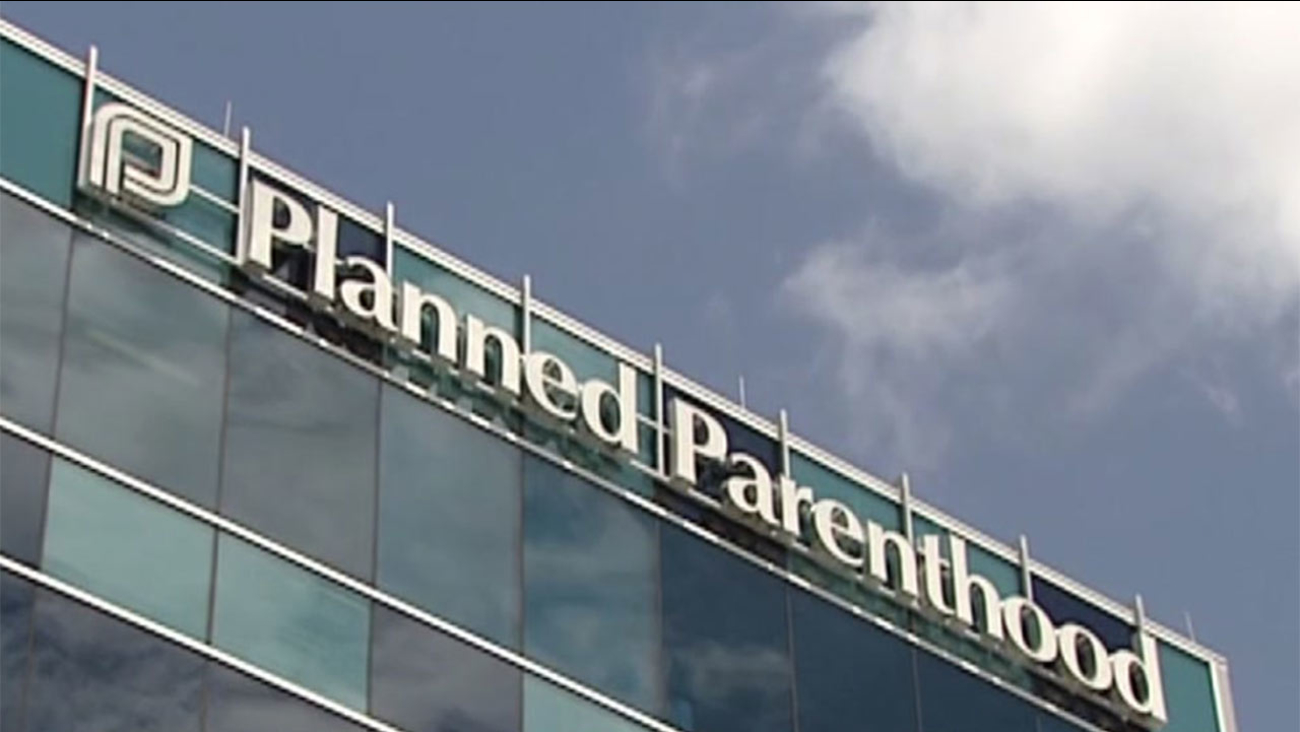 NEW YORK (WABC) -- Suffolk and Nassau county police departments and the NYPD both announced increased patrols around Planned Parenthood locations in the area following the shooting that occurred in Colorado Springs, Colorado.

Suffolk County Police said, "While no specific threats have been made toward Planned Parenthood locations in Suffolk County, the department will enhance patrols and remain in contact with other law enforcement agencies for the most up-to-date information regarding the potential for similar attacks."

Nassau also emphasized that while there is no threat, the extra security is a precaution.

The NYPD quickly put out a statement saying, "Due to the Active Shooter situation in Colorado, as a precautionary measure, the New York City Police Department has redeployed Critical Response Vehicles to Planned Parenthood locations throughout the city. There are currently NO specific threats to any New York City locations at this time."