Stacey Sager has the latest

The attorney general's appearance comes amid a spate of violence in two communities near the federal courthouse where he spoke in Central Islip. The bodies of 11 people have been found in parks and vacant lots since last September. Police believe the killings are the work of MS-13.

Here's a map showing where the bodies were found:

Sessions said the Trump administration is standing firm on its commitment to enforce immigration laws. He also said he is committed to helping law enforcement battle the street gangs.

The killings on Long Island are an assault on law and safety "and we're not going to let it happen," he said.

Dozens of people who support immigrants were protesting Friday outside the courthouse where Sessions spoke. Security was extremely tight.

Demonstrators said they fear the Trump Administration would use the gang crisis to push forward an anti-immigrant agenda that will only drive gang informants further into the shadows.

Sessions spoke not far from a park where the bodies of four young men were found this month bearing MS-13's hallmarks: repeated slashes from a blade that left the victims nearly unrecognizable.

Officials say gang violence in Central America has prompted a mass migration of people trying to escape, especially children, who have streamed north because of a U.S. policy allowing people under 18 who arrive without parents to stay in the country temporarily with relatives or friends.

Since the fall of 2013, the U.S. has placed 165,000 unaccompanied minors, and Long Island has been a frequent landing spot. Suffolk County, which includes Brentwood and Central Islip, has received about 4,500, while neighboring Nassau County has received 3,800.

Sessions said he believes gang members used this system to come north, too.

"Bad guys know how the system works, and they have exploited it," he said.

He was strong on message, but when pressed for specifics on federal resources for fighting gangs, he was less forthcoming about how the government plans to help Suffolk County fight growing gang violence.

"I have a message for gang members who target young people," he said. "We are targeting you. We are going after you."

Sessions only hinted at the possibility of more federal prosecutors designated to tackle the growing violence, but he said MS-13 is a stated priority for the Justice Department and the Trump administration.

The parents of two teens slain in a suspected MS-13 murder said they were pleased with their meeting with Sessions.

Evelyn Rodriguez's 16-year-old daughter, Kayla Cuevas, was killed last September near her home in Brentwood. She said the attorney general listened intently as she and others expressed concerns for their children's safety. Killed with Kayla was her 15-year-old friend Nisa Mickens. 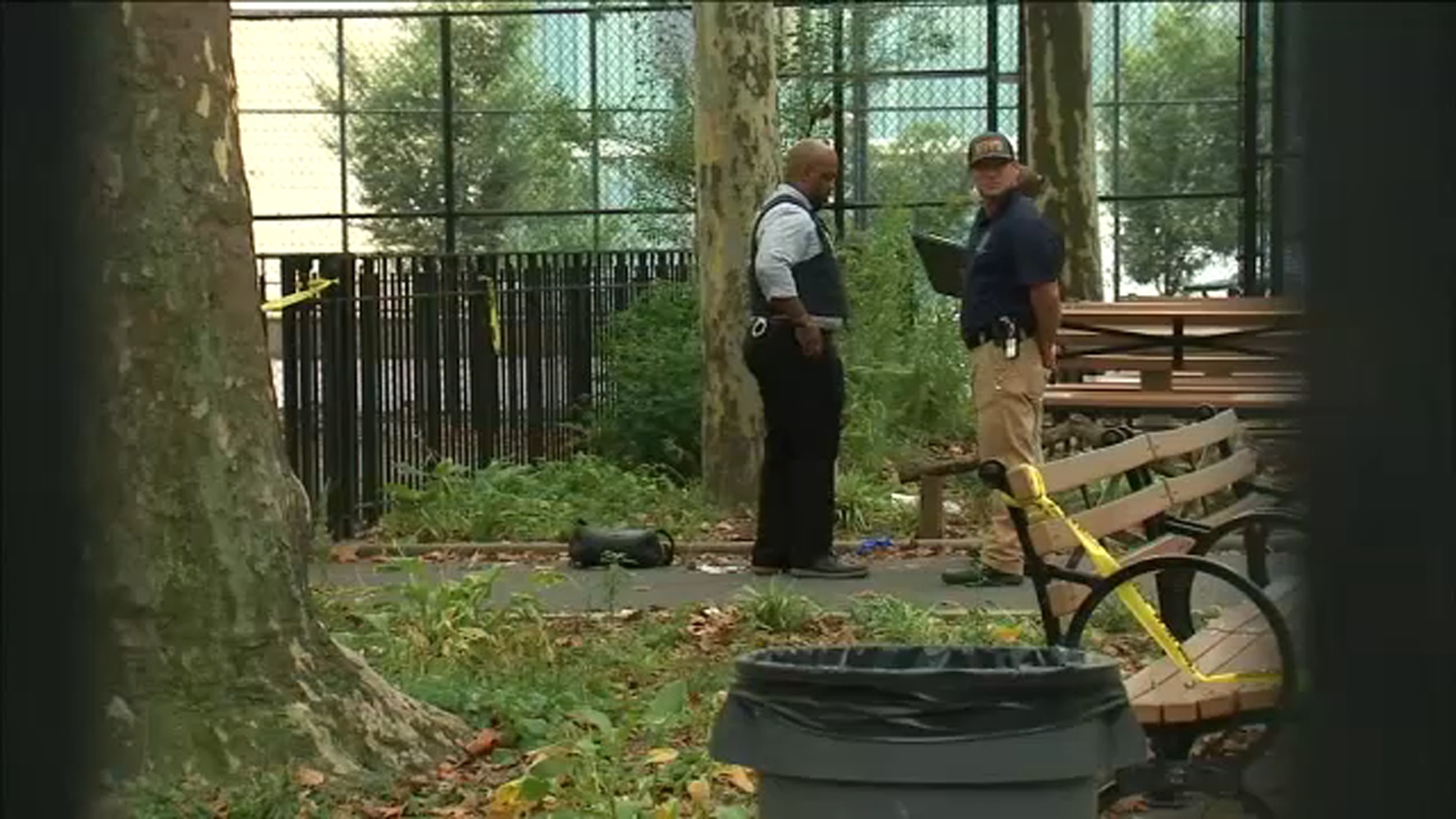 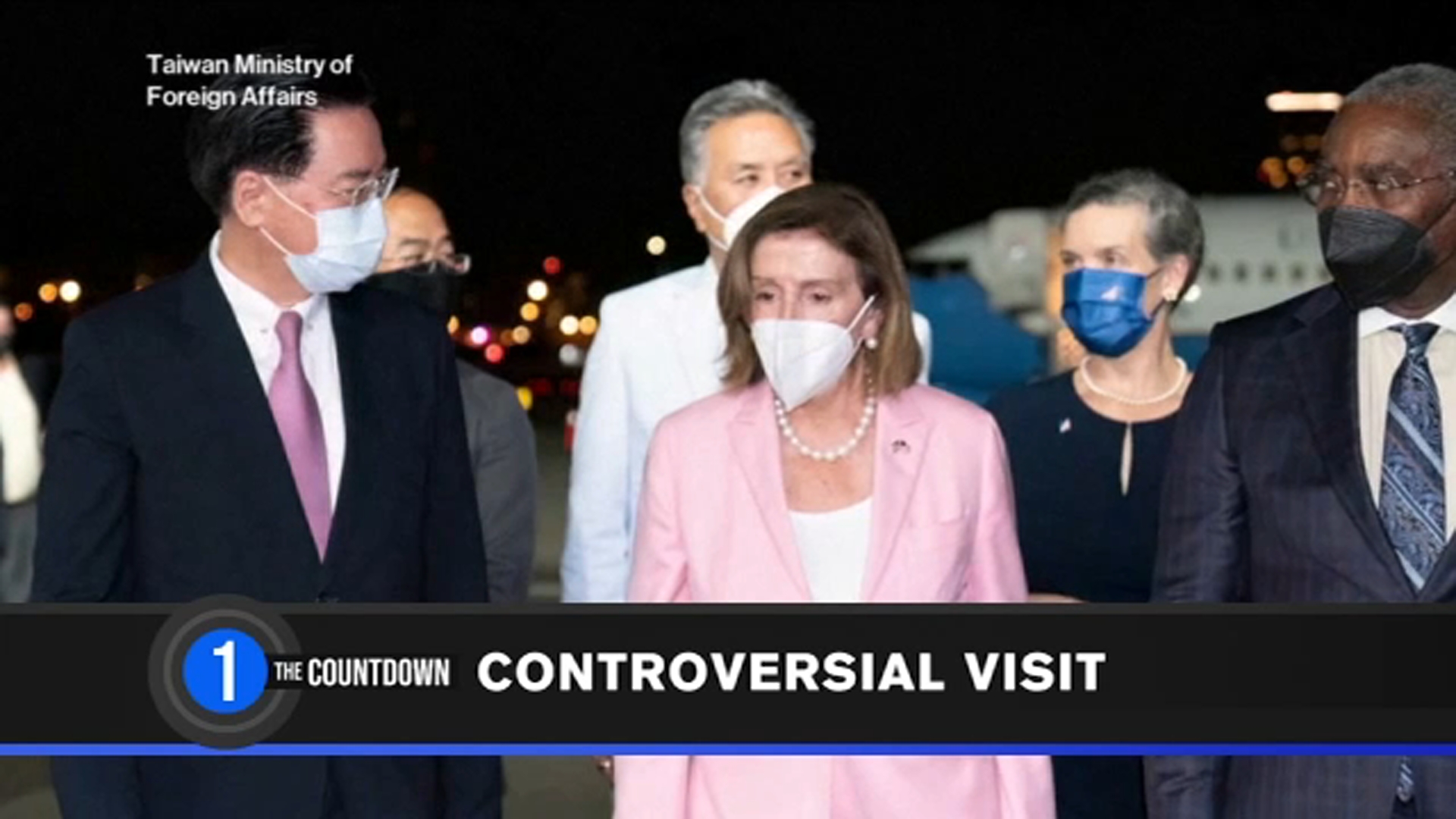