Kristin Thorne has the latest on the man accused of killing a teenager in what is believed to be an MS-13 related murder.

ROOSEVELT, Nassau County (WABC) -- A 19-year-old man accused of killing a teenager appeared in court Friday, just weeks after police found the victim's body buried on Long Island in what is believed to be an MS-13 related murder.

Jose Lopez was arraigned on second-degree murder charges in the death of Josue Amaya Leonor, whose body was found on May 30, two years after he was reported missing.

Nassau County Police Commissioner Patrick Ryder said at the time there was "no doubt" the 19-year-old was a victim of MS-13.

Authorities believe a group of five to six people killed Amaya. Some are in custody, while others are not.

"They brutally hacked and killed him in the woods there and buried him," Nassau County police Detective Lieutenant Stephen Fitzpatrick said. "These people knew him. And he changed schools recently, and when he changed schools, he started posting social media posts in his new school with new associations with people he knew. They were identified by MS-13 as being 'chiavlo,' which is meant to be an enemy of them. So now, Josue is named as an enemy of MS-13, so he's marked for death."

Amaya's remains were found in a wooded area in Roosevelt after tip emerged from the murder investigation of one of his friends, who police say was also a MS-13 victim.

Amaya's sister, Claudia Erazo, said she hopes Lopez's arrest serves as a warning to other young people involved in MS-13, that police will find them if they do wrong.

"To the parents, take care of your kids, watch who they are hanging out with, who they go out with, where they go," she said.

Erazo also spoke to Eyewitness News when the remains were found.

"I'm really doing bad," she said. "He's like a son to me. I'm really not well at all...They are going to pay. He never did harm to anyone. Why did they harm him?"

MS-13 is believed to be behind 25 killings on Long Island in the past two years and has become a prime target of President Donald Trump's administration.

Lopez was ordered held without bail. 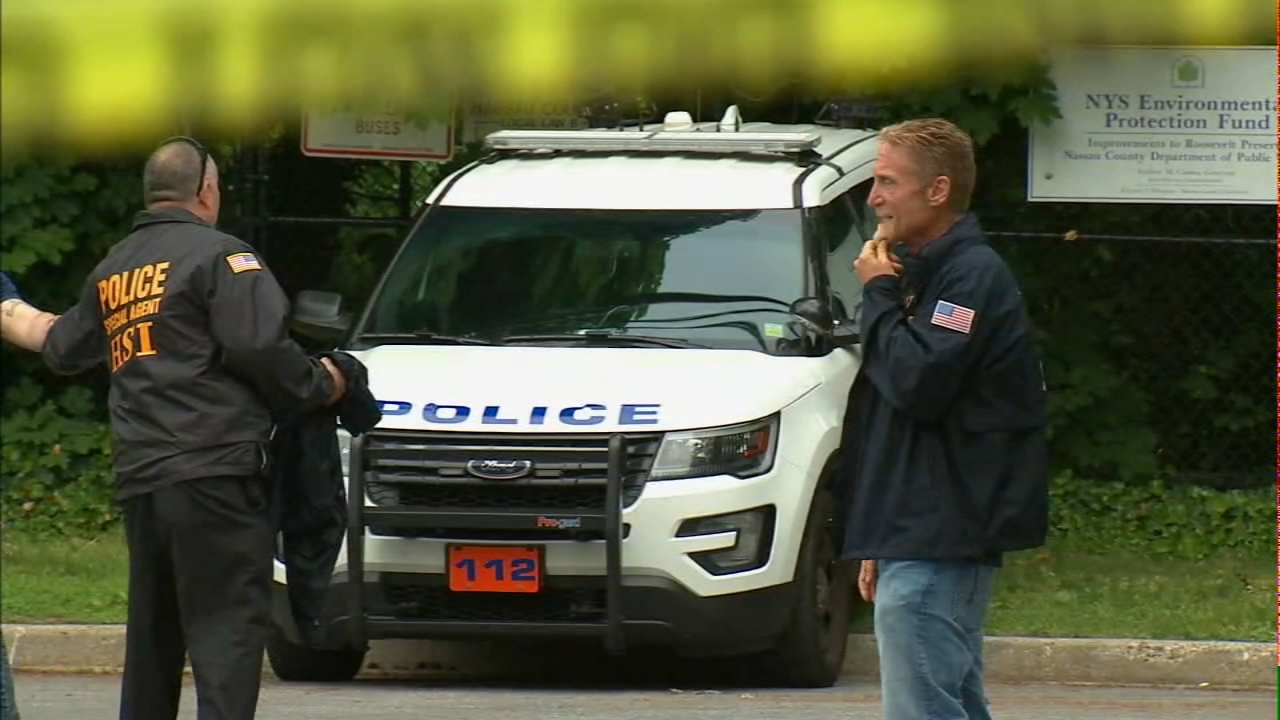 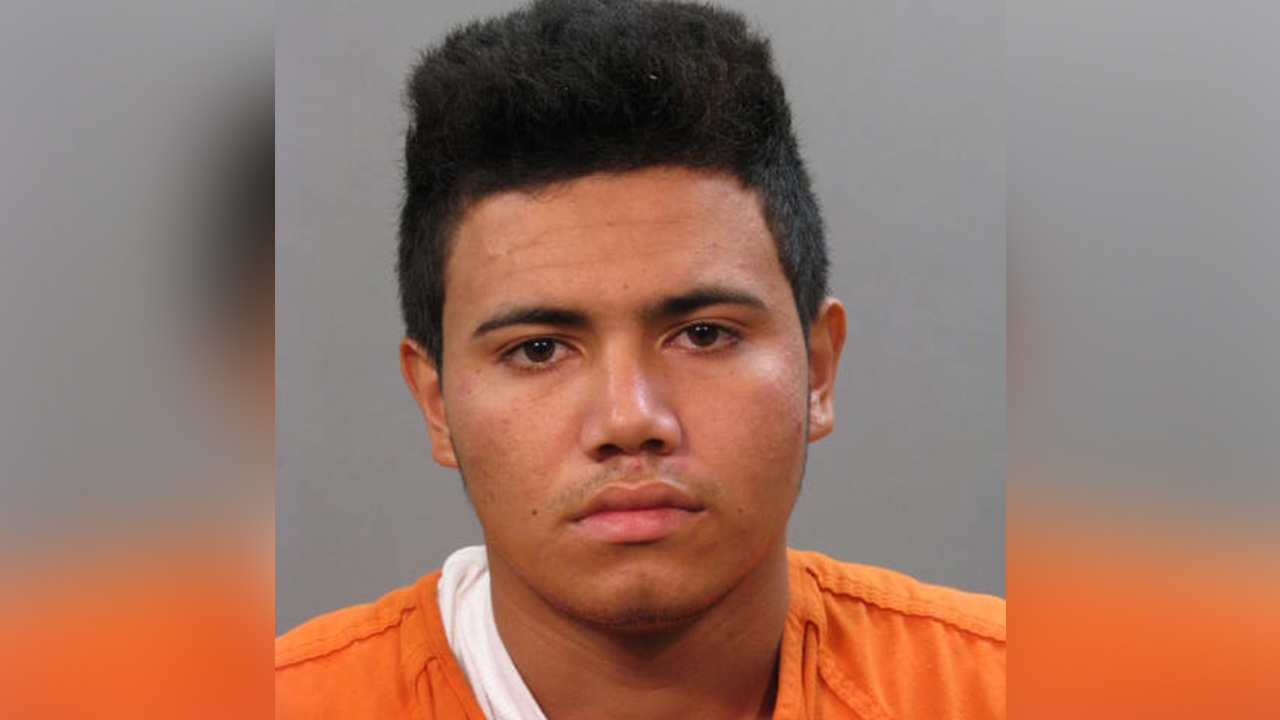 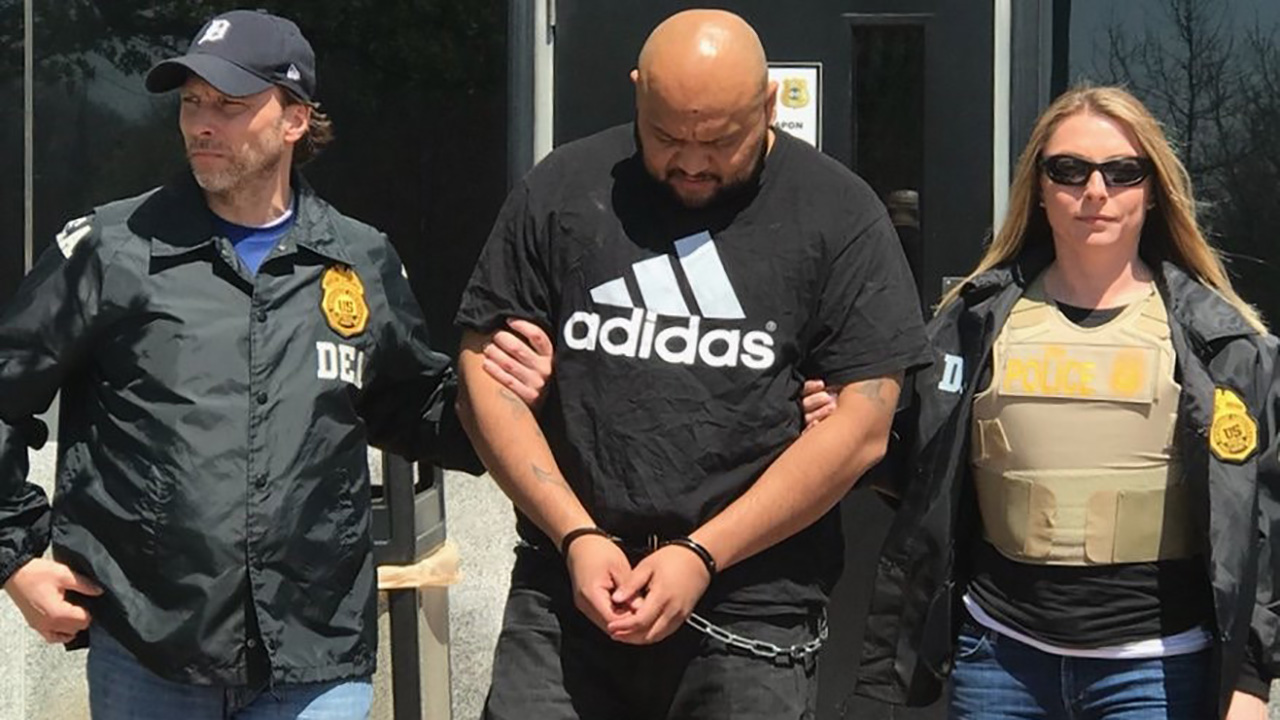 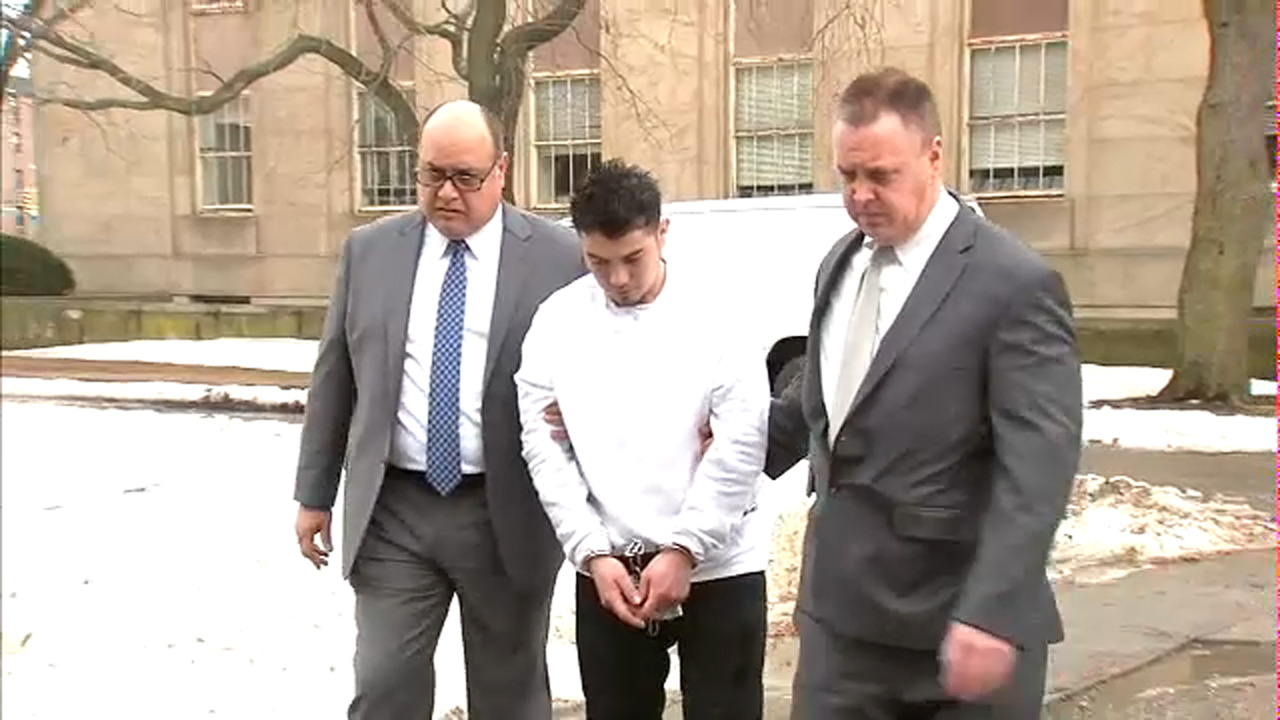 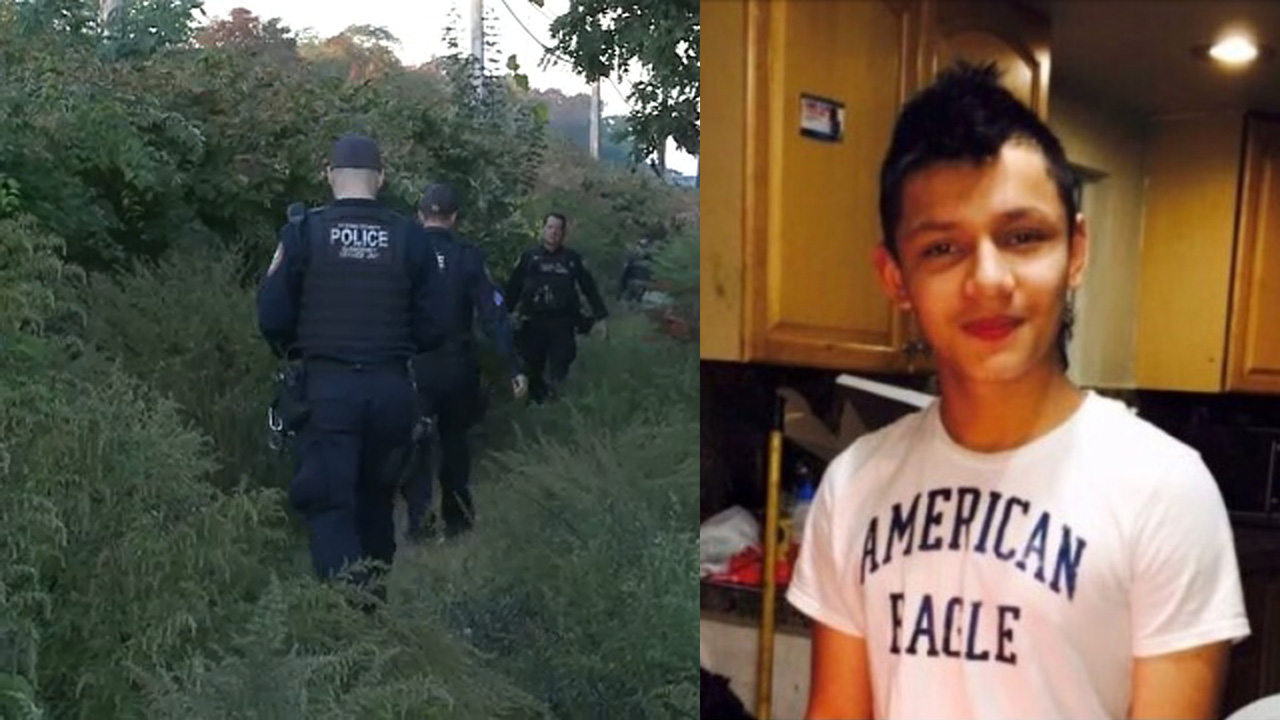 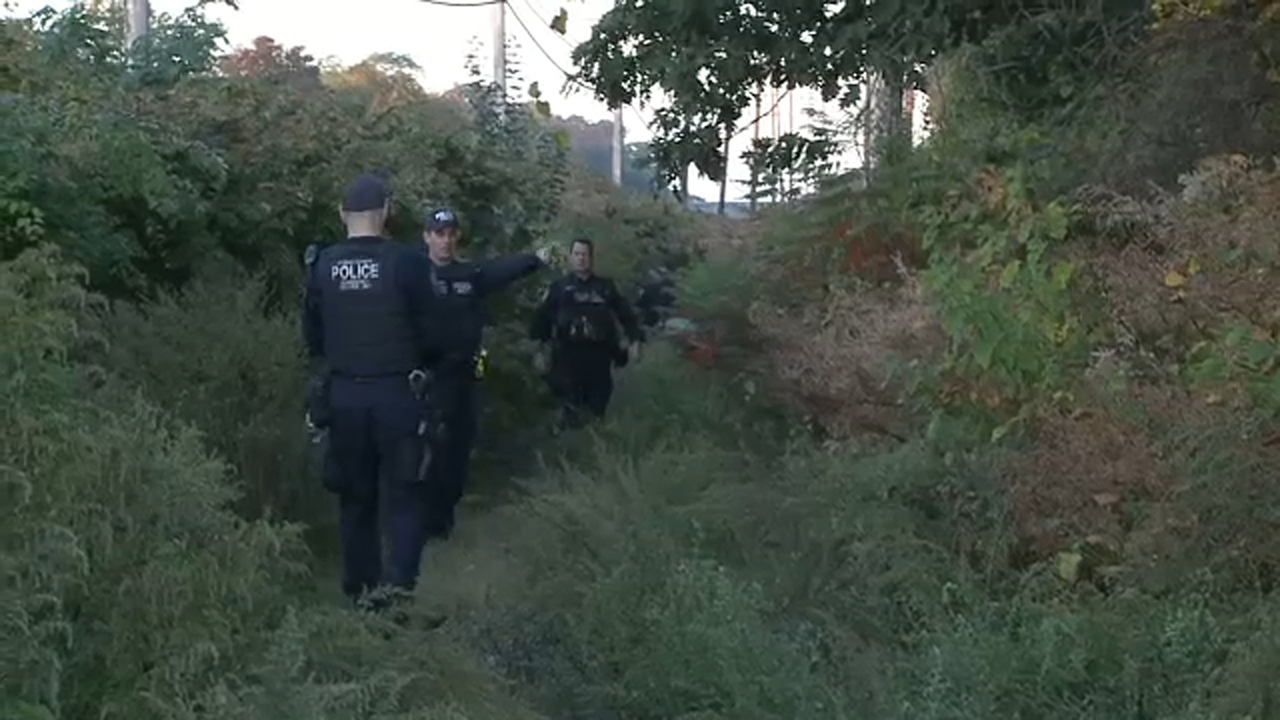 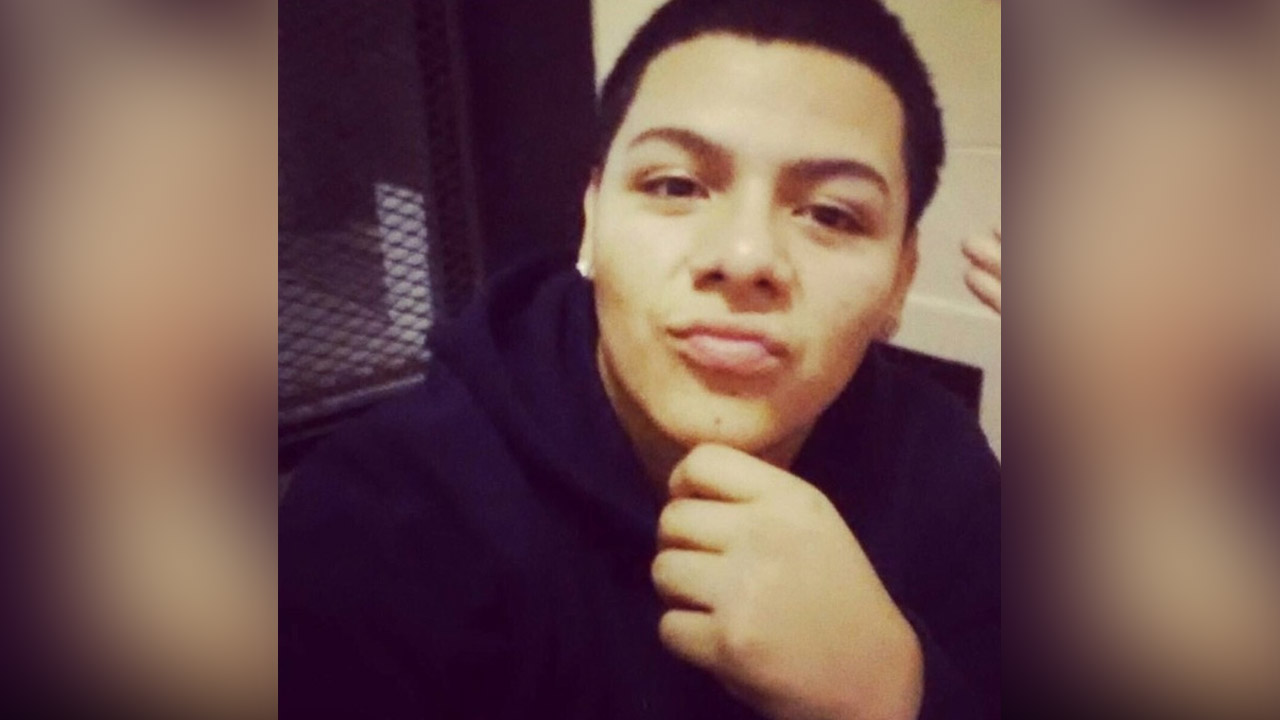 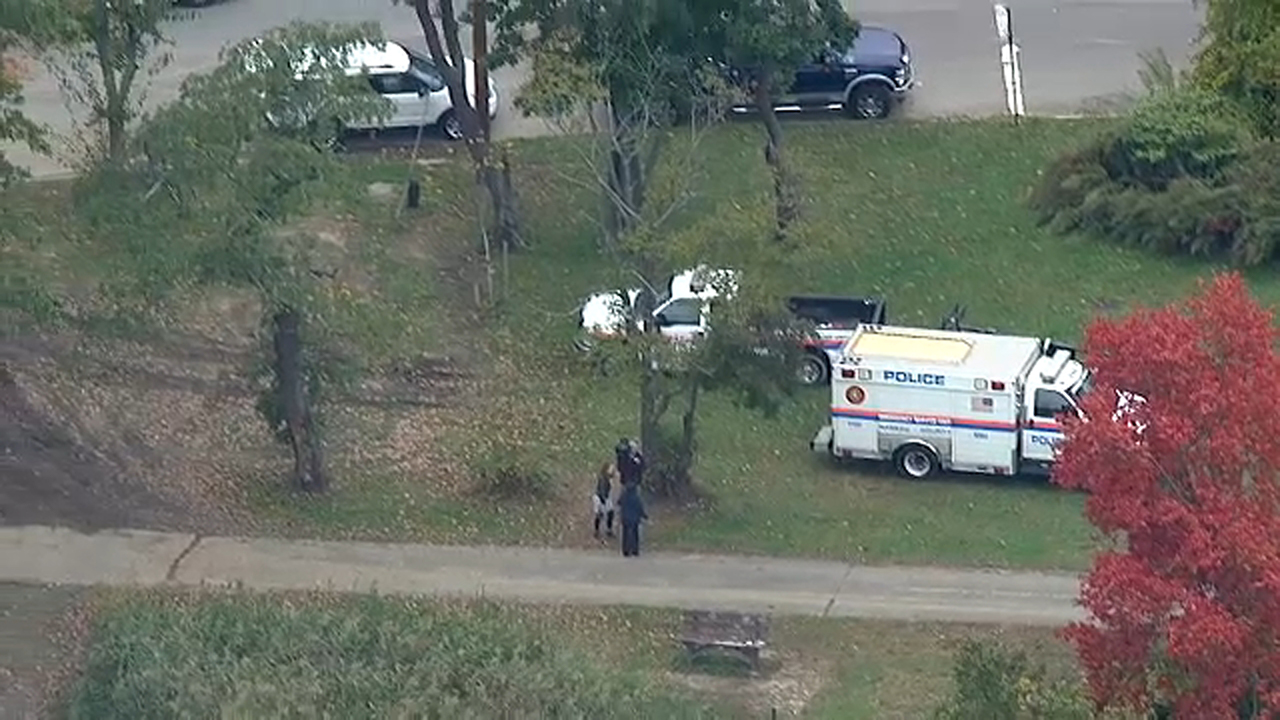 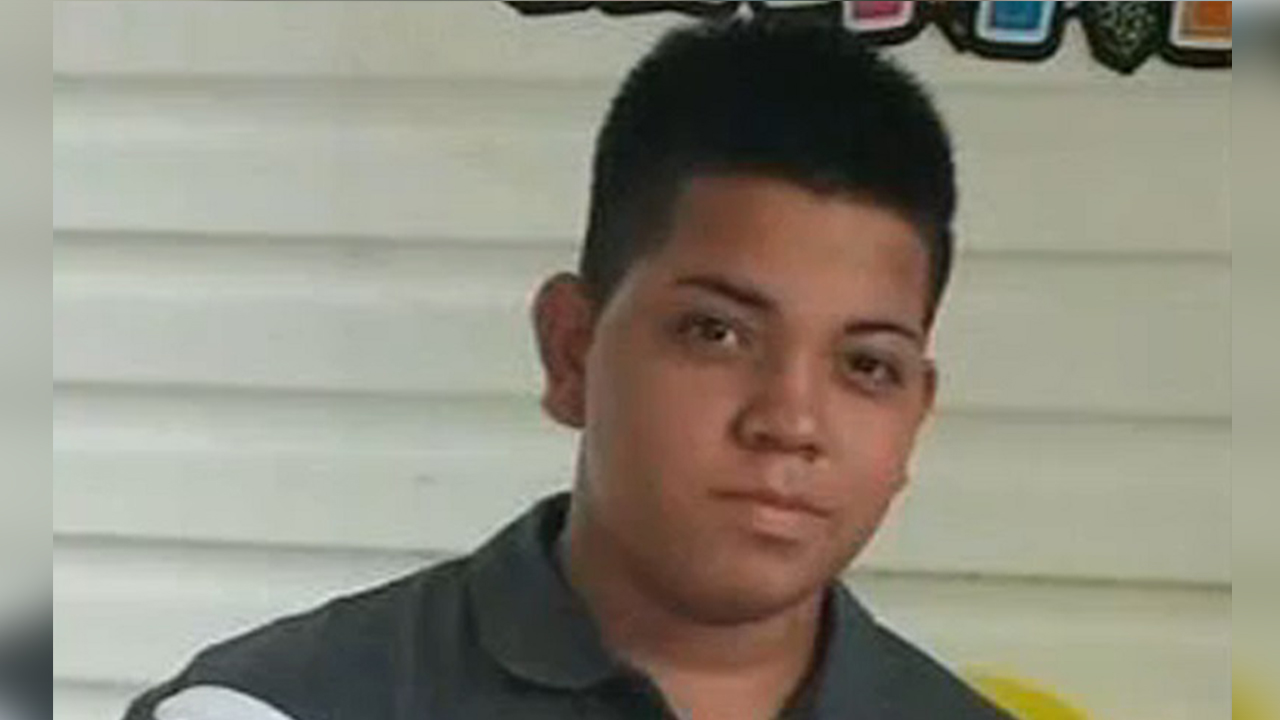