WABC
By Eyewitness News
EAST ISLIP, Long Island (WABC) -- A Long Island judge who police say repeatedly broke into his neighbor's home to steal her underwear has been formally suspended.

The Suffolk County judge was temporarily relieved from the bench after being arrested for burglary on Thursday. He has pleaded not guilty.

Police said the woman was alone in her East Islip home when she heard a noise and saw a man running off. Officers say they found Cicale carrying the woman's "soiled undergarments."

Court papers said Cicale admitted that he "went into the house to take the panties again."

Cicale's attorney said his client had a stellar reputation.

Cicale has written letter of apology to the victim and also provided a written confession.
EMBED More News Videos 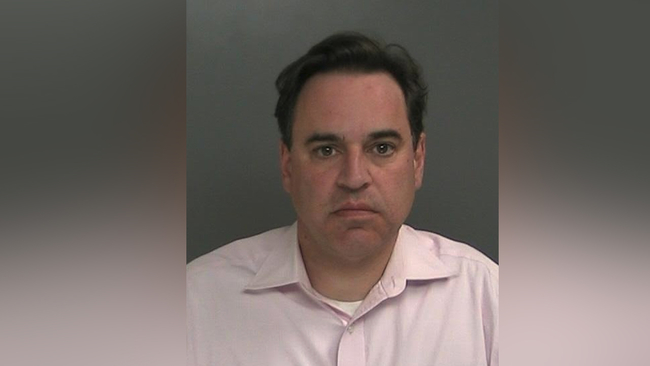