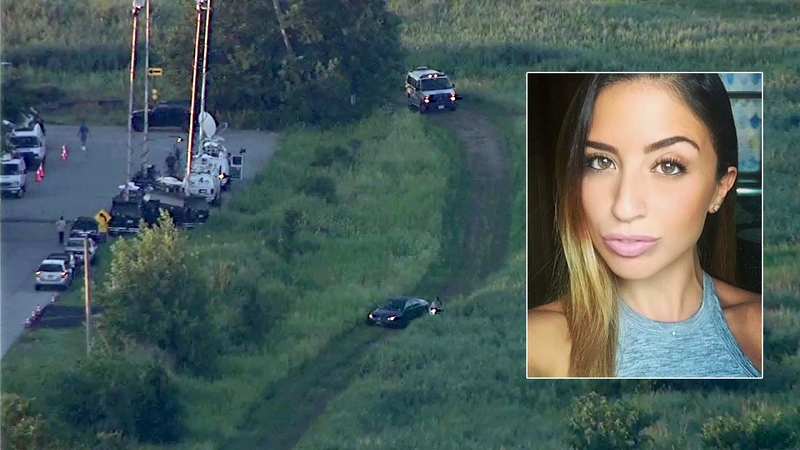 HOWARD BEACH, Queens (WABC) -- Thursday marks six months since the vicious murder of a woman who was attacked while jogging in Howard Beach, Queens, and the case remains unsolved.

Vetrano's parents spoke out Thursday, trying to renew momentum in the case to help bring their daughter's killer to justice. They're all urging the New York State Commission on Forensic Science to adopt guidelines permitting use of familial DNA matching at a meeting set for next week. That technology allows investigators to search the DNA database for relatives of potential suspects.

"My daughter -- barely 100 pounds -- fought her last moments alive, fighting this evil savage. We cannot let her efforts go in vain. It's despicable to allow her efforts to go in vain," Cathie Vetrano said.

Here's a rundown of facts in the case:

1) The last known image of Karina Vetrano was captured at 5:46 p.m. on Aug. 2, when a surveillance camera recorded her running past a parked car.

2) Karina Vetrano typically ran the path with her father, Phil Vetrano, who was not with her because of an injury. He had asked her not to go, police said, warning her it might not be safe without him, but she went anyway.

3) Police said Karina Vetrano had been listening to music and texted a friend during her run. Later, her father repeatedly tried to call her cellphone, which was recovered along the path.

4) Police said they found a pinging on the phone somewhere in the brush off the path, and her father walked police through the marsh to show them where she normally ran.

5) Phil Vetrano found her body at about 9 p.m. at Spring Creek Park. She was located face down about 14 blocks from her home in the marshes of the park, about 15 feet off the main trail. The medical examiner determined that she had been sexually assault and died of strangulation.

6) NYPD detectives were able to recover a DNA profile of the killer. The DNA was collected from three places: Karina's cellphone, touch DNA from her neck and DBA from other parts of her body. After running it through nationwide, state and local databases, no matches were found. Since the nationwide database was only started in 1998, the NYPD said it was also going to look at records to see who might have been in jail before that time - or someone younger who might not have done jail time.

7) Chief Robert Boyce with the NYPD said detectives still believe the killing was "a random attack." He said one theory is that the killer retreated through the weeds and emerged along the belt parkway in Brooklyn. Detectives traced all possible escape routes with no suspect on camera, and no evidence indicating any one person.

8) The NYPD released a sketch of a man seen leaving Spring Creek Park around the time Karina Vetrano was killed. The man in the sketch is not considered a suspect, but may have been a witness to the murder. See it here: 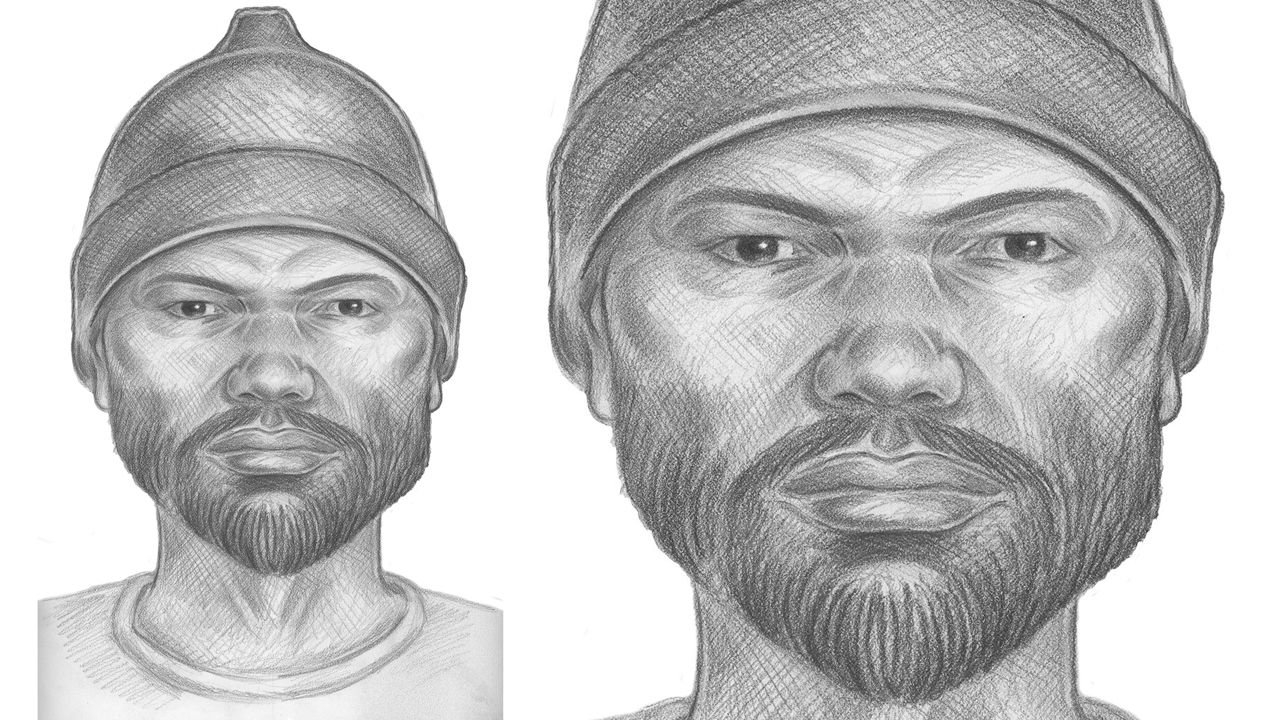 Detectives think the wool hat could to the key to figuring out who this person is.

"Remember, the day was Aug. 2. You don't usually wear a wool hat in the area there," Boyce said. "We don't know who he is, we don't know if he is a fellow jogger, what he is doing."

9) The reward for information that leads to the arrest and conviction of Karina's killer stands at $235,000. New York City and the NYPD put up $35,000, and Vetrano family raised $200,000 through a fundraiser website.