WABC
OLINVILLE, Bronx (WABC) -- Authorities have charged a man they say smothered his infant son to death with a pillow in the Bronx.

Teshawn Watkins, 27, is charged with second-degree murder, manslaughter, reckless endangerment and acting in a manner injurious to a child.

He apparently put the baby face down on the bed and put pillows on top of him to stop his crying.

The child was rushed to Montefiore North Hospital, where he was pronounced dead.

The couple has two other boys ages 3 and 4, and a history with ACS.

Authorities say that when the younger boy was 2 months old, he was treated for a broken leg, bite marks, and bruises.

ACS briefly took the children away from the parents during the investigation but returned the boys back to the family.

In a statement, ACS Spokesperson Chanel Caraway said, "Our top priority is protecting the safety and well-being of all children in New York City. We are investigating this case with the NYPD." 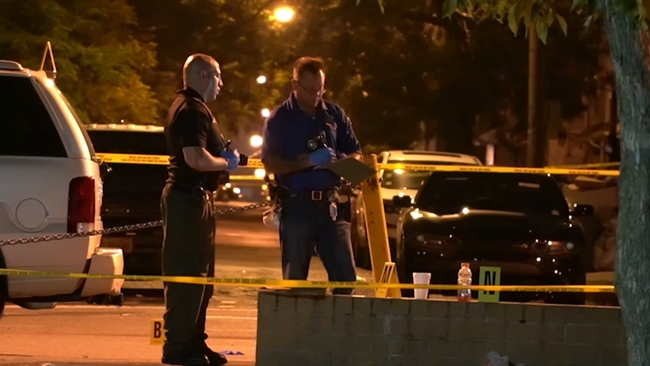