Diana Rocco has the latest from Union Square.

NEW YORK (WABC) -- There's a commuter alert this weekend as service slowdowns kicked off Friday for riders of the L train. 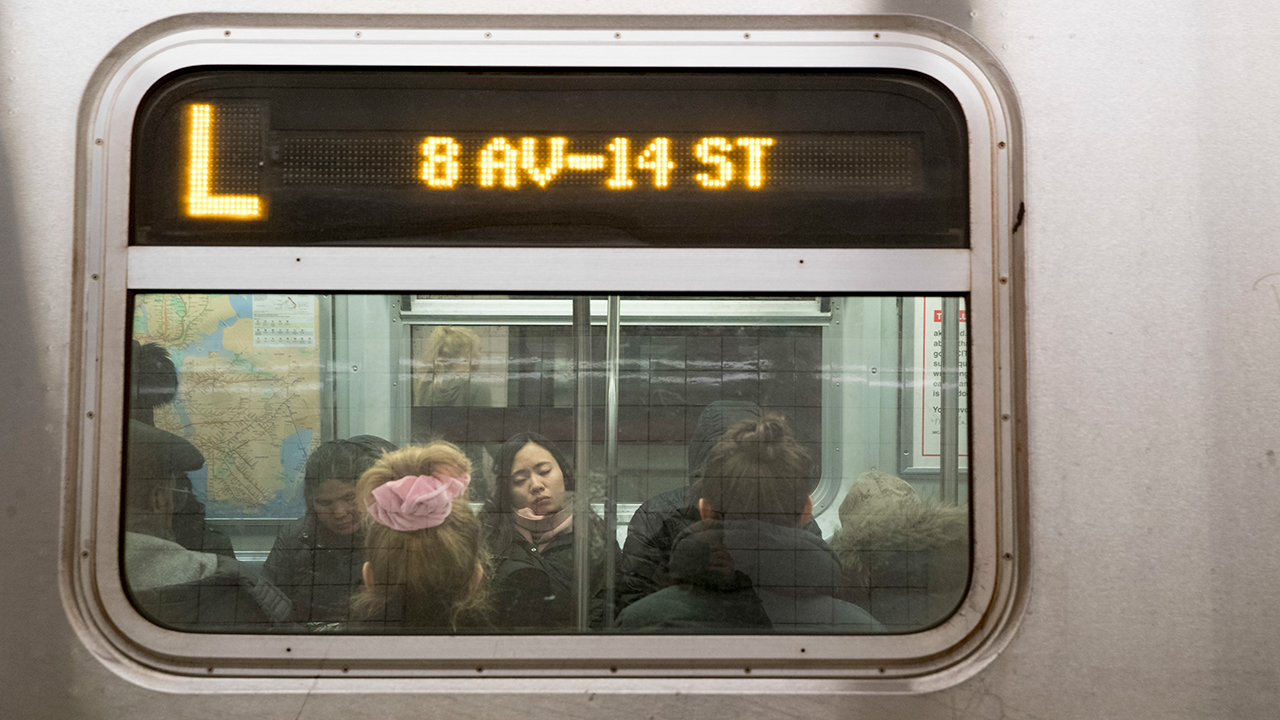 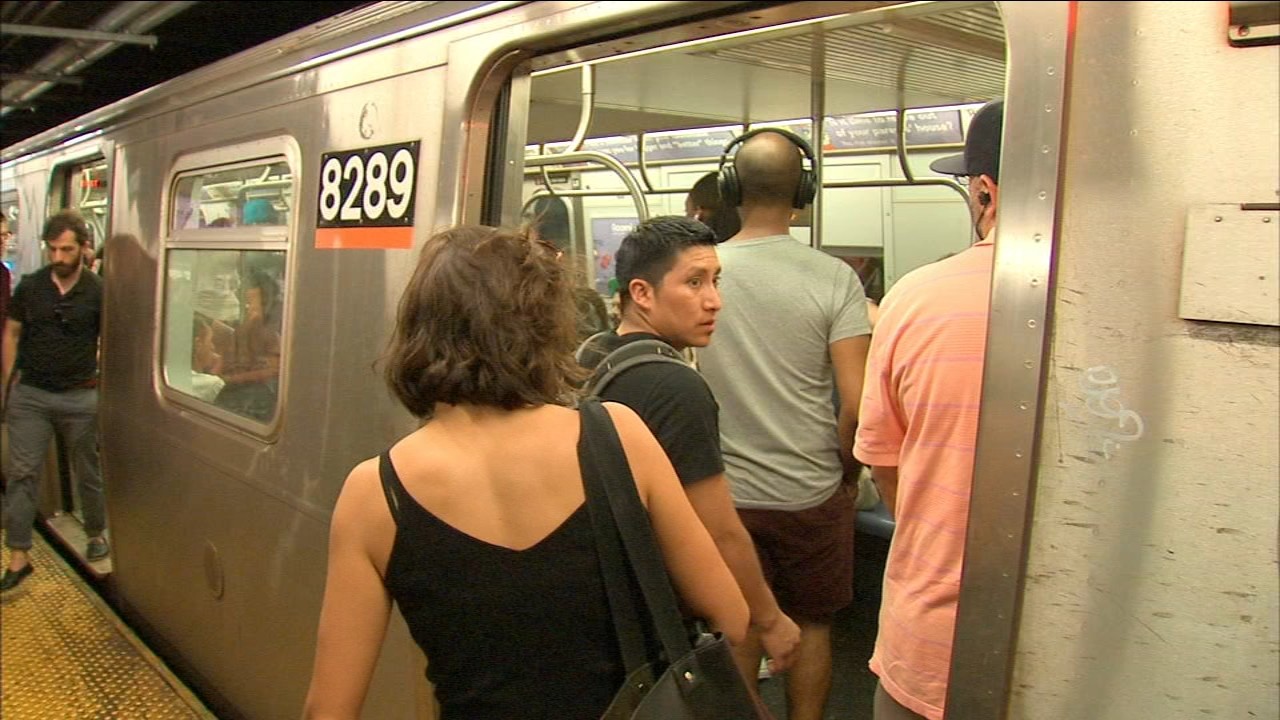 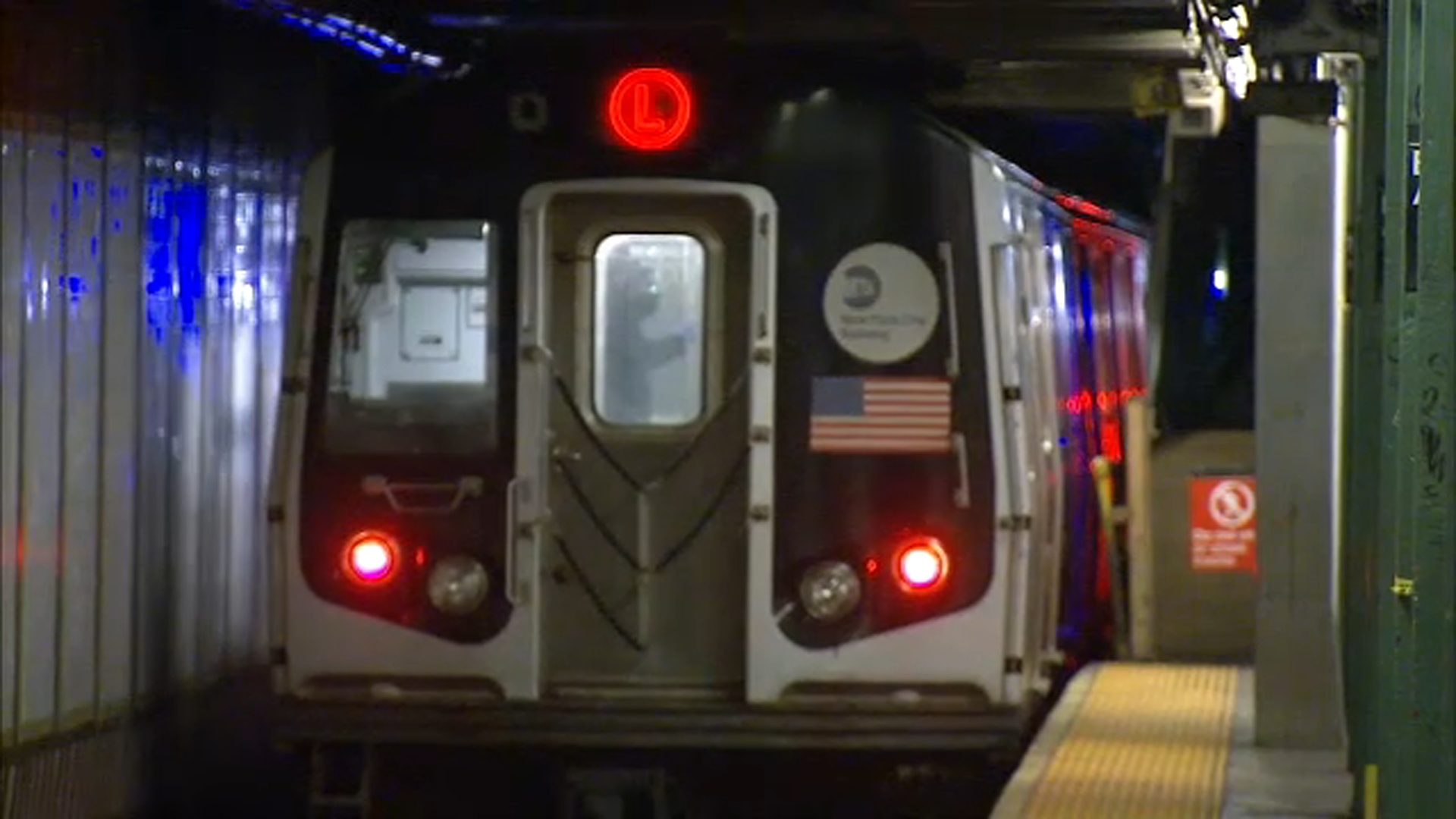 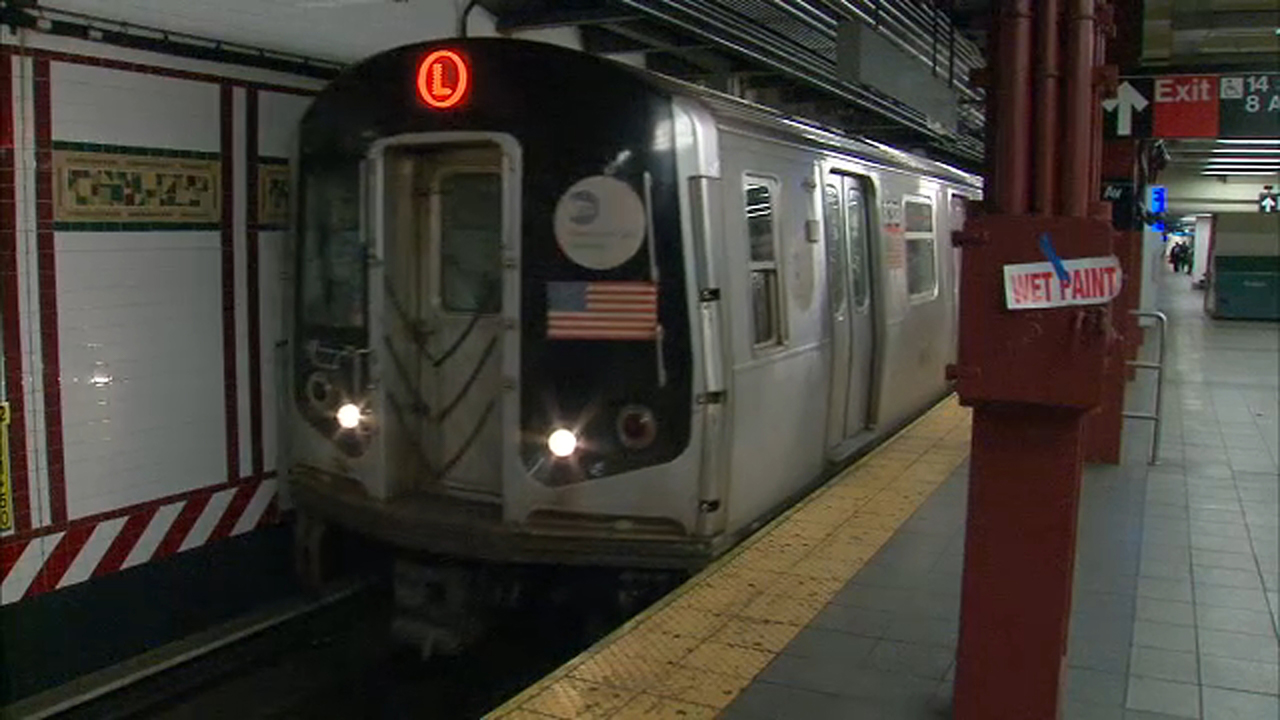 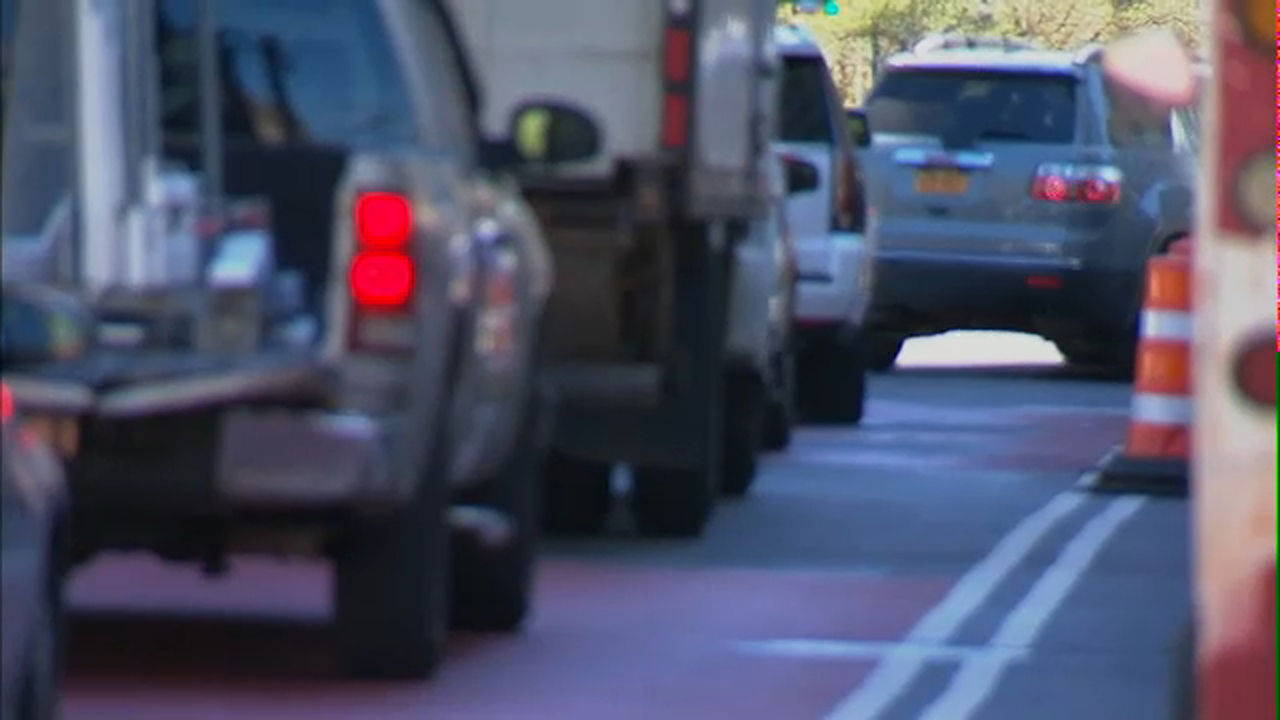