Survivors from the Las Vegas mass shooting showed strength as they attended a Jason Aldean concert nearly one year after the unforgettable massacre.

IRVINE, California -- Survivors from the Las Vegas mass shooting showed strength as they attended a Jason Aldean concert nearly one year after the unforgettable massacre during the singer's performance.

For many fans, attending the country star's concert in Irvine, California on Saturday was a triumph, marking the end of a long and difficult year.

On Oct. 1, 2017, they were in Las Vegas enjoying the singer's performance at the Route 91 Harvest Music Festival until a gunman inside the Mandalay Bay hotel opened fire. Thousands ran for their lives as he sprayed the crowd with bullets. A total of 58 people died, and hundreds were injured.

"We were laying down between the seats and freaking out, of course, thinking we were going to die," survivor Cathi Martinez said.

Another survivor, Jasara Requejo, suffered three gunshot wounds. She was in Las Vegas with her sister, aunt and two close friends.

"I got hit again in my arm, and as I started to go down to the ground, I was hit in the side," Requejo recalled.

On Saturday afternoon, the five survivors got together for a photo shoot before heading to the Aldean concert.

"Today is a joyous day, as we are celebrating our lives," said Kendra Hobbs, who is a part of Requejo's group. "We came out with our life."

"We've had a horrible year and it's not over, but this is the starting point of where we kind of pick up where we left, off finish what we started and heal and move on," Requejo said.

Tiffany Martinez was at the Route 91 show celebrating her 30th birthday with her mother and fiancé when the deadly rampage happened. They were determined to attend Saturday night's concert.

"It's very exciting because I love Jason Aldean, he's one of my favorite artists," Martinez said." But it's sad, too, because people are no longer here."

The message from many fans attending the night's show was that they're not going to let the tragedy stop them from living their lives.

PHOTOS: These are the victims of the Las Vegas mass shooting 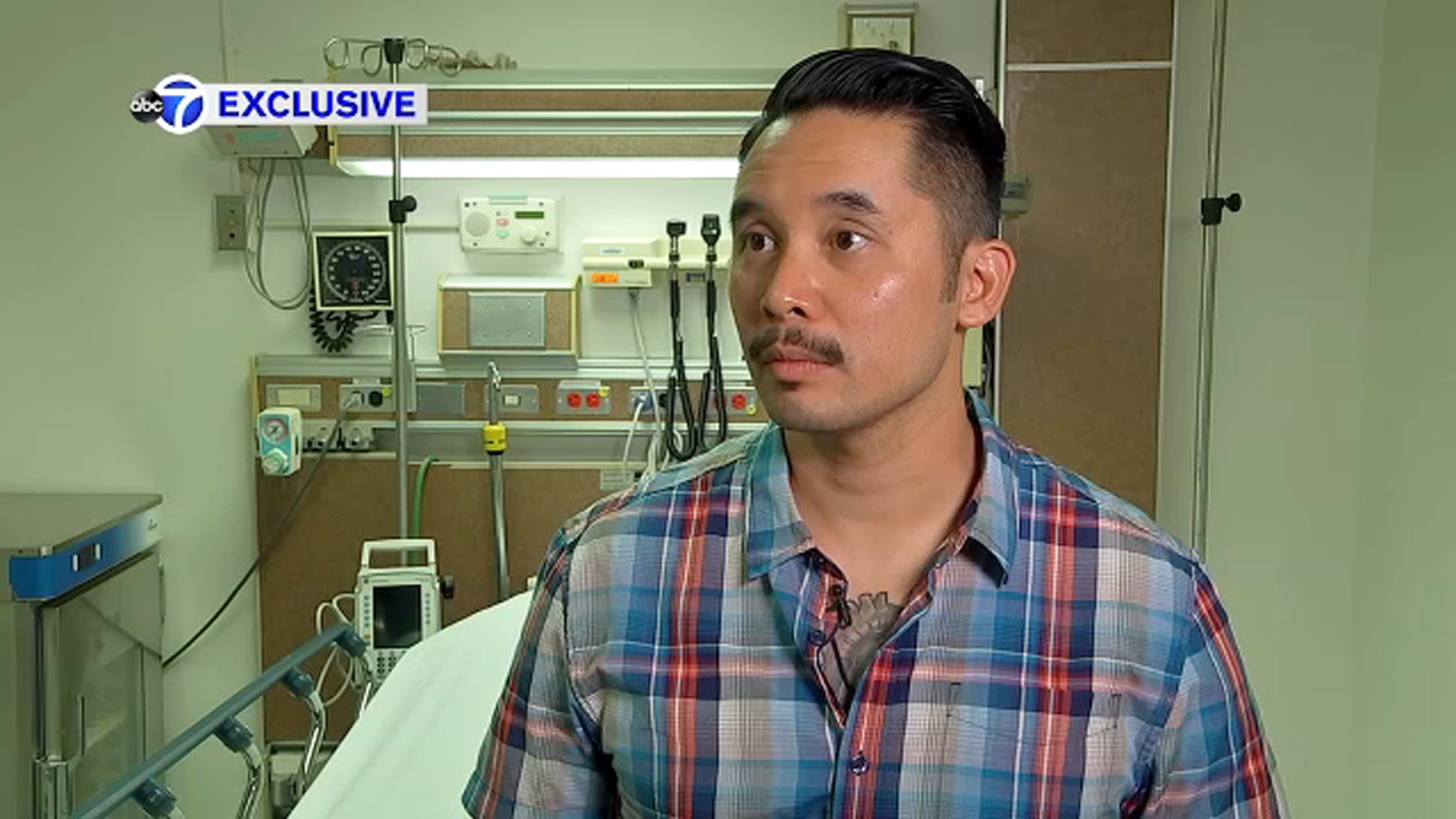