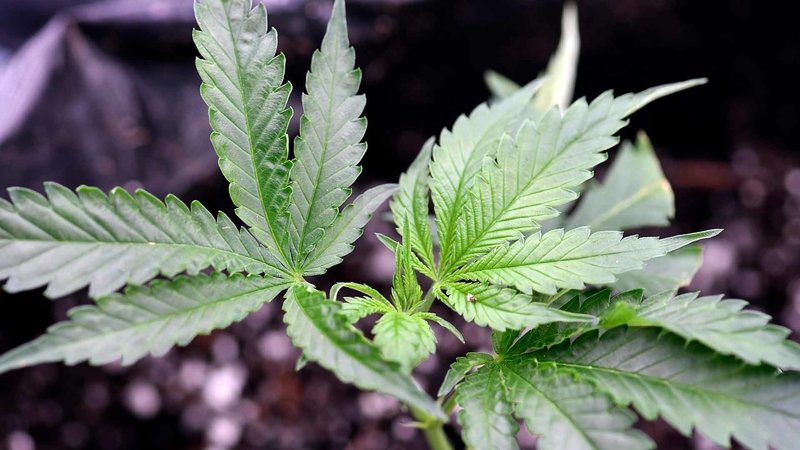 NEW YORK (WABC) -- Lawmakers are finalizing an agreement on legalizing adult use of recreational marijuana in New York state, with a sales taxes and licensed dispensaries.

The bill is being reviewed by lawmakers Wednesday, with an announcement as soon as later this evening.

The legislation would then be taken up by the state Assembly and Senate next week.

Gov. Andrew Cuomo spoke about the updates in the push to legalize recreational marijuana in New York state.

Under the agreement, up to three ounces of marijuana would be legal and a state regulator would be established.

Distributors additionally would collect an excise tax of as much as 3 cents per milligram of THC.

Residents could cultivate a limited amount of marijuana for personal use and the state will study a new system for determining whether drivers are inebriated if on marijuana.

The agreement also includes a social equity fund to divert some revenue to job placement and after school programs.

A legal cannabis program in the state could bring in around $350 million annually.

New York would become the 15th state to legalize recreational marijuana, but sales might not be until 2022 to establish the regulatory framework.