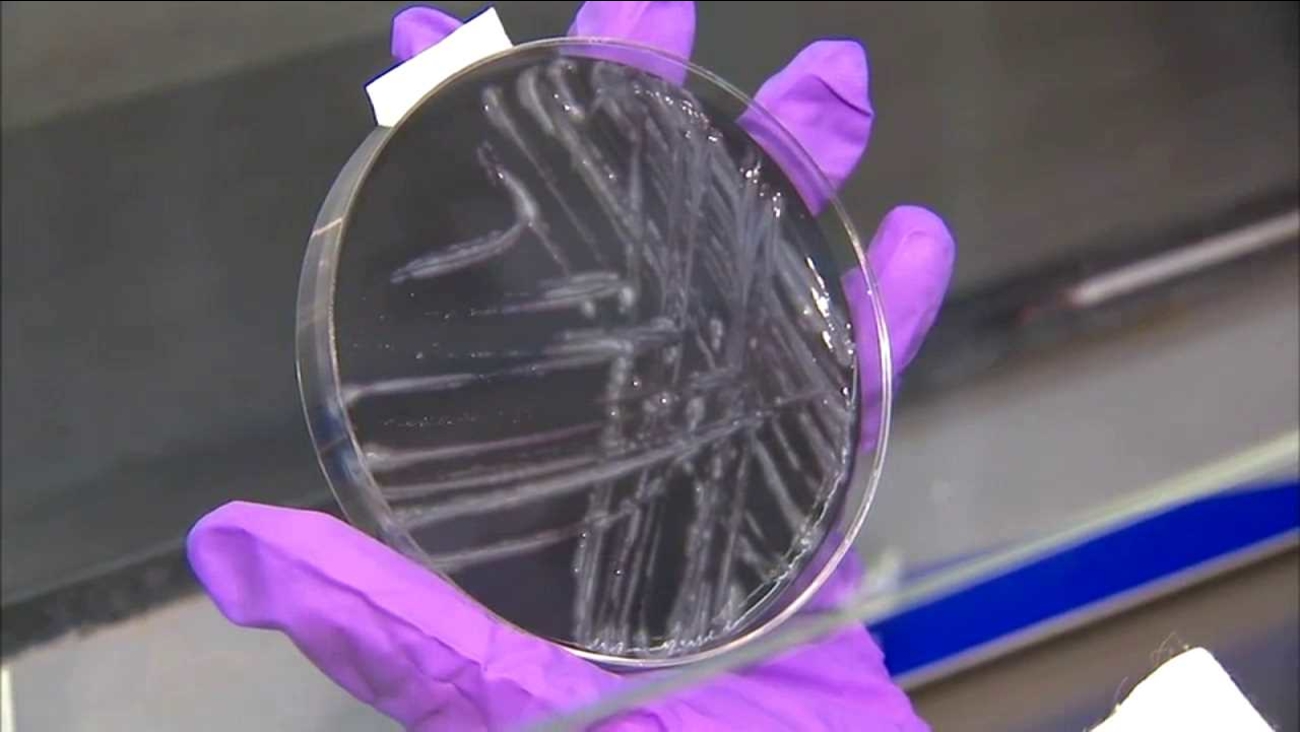 SOUTH BRONX (WABC) -- The bacteria that causes Legionnaires' disease has been found in the water system of four South Bronx apartment buildings.