GOSHEN, New York (WABC) -- When it comes to jobs this one is pretty unique.

Danielle Ross works at Legoland New York and her days involve installing and repairing models throughout the park, and of course building and designing Lego creations.

"I get to play with Lego every day that's really the best way to say what I do," Ross said.

Her latest design is an underwater world with a sunken pirate ship, dolphins, and mermaids which happen to be close to her heart because that's her side hustle.

"I have my own business as a mermaid for kids parties and events that's what was brought me into the artistic world professionally," Ross said. "I sculpted designed cast and created my own functional swimming mermaid tail."

Ross's creativity is what helped her land the job at Legoland New York, and the 25-year-old is the first female Lego master model builder at this location.

"I'd never built with Lego before coming here," Ross said.

Ross never played with Legos as a kid.

"I think having my perspective there along with everyone else on the team adds to the diversity," Ross said.

Ross doesn't just enjoy creating Lego masterpieces, she also enjoys interacting with the kids in the park knowing that she is an inspiration to them.

A mom points to me and says to her little girl 'look there's a girl here you can be a master model builder too' and that's what it's all about," Ross said.

Legoland New York will reopen to the public on April 8t and there's a good chance you'll see Ross on the grounds making sure those Legos are perfectly in place. 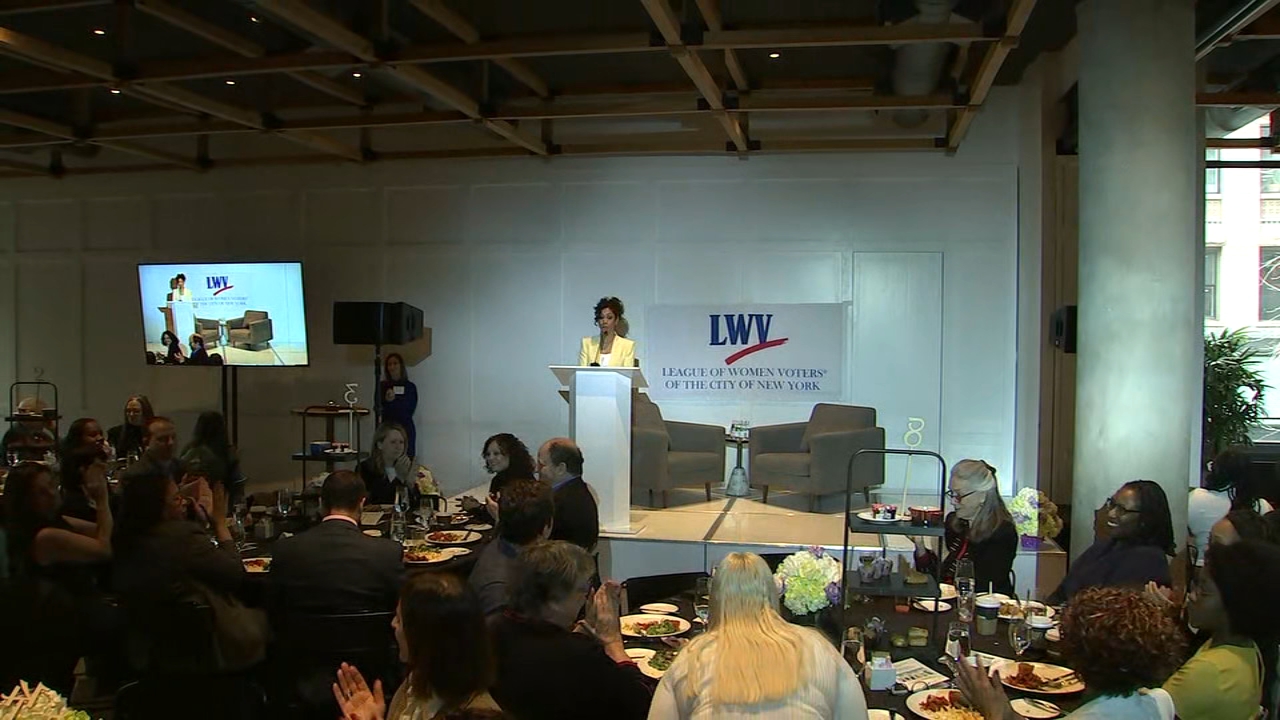 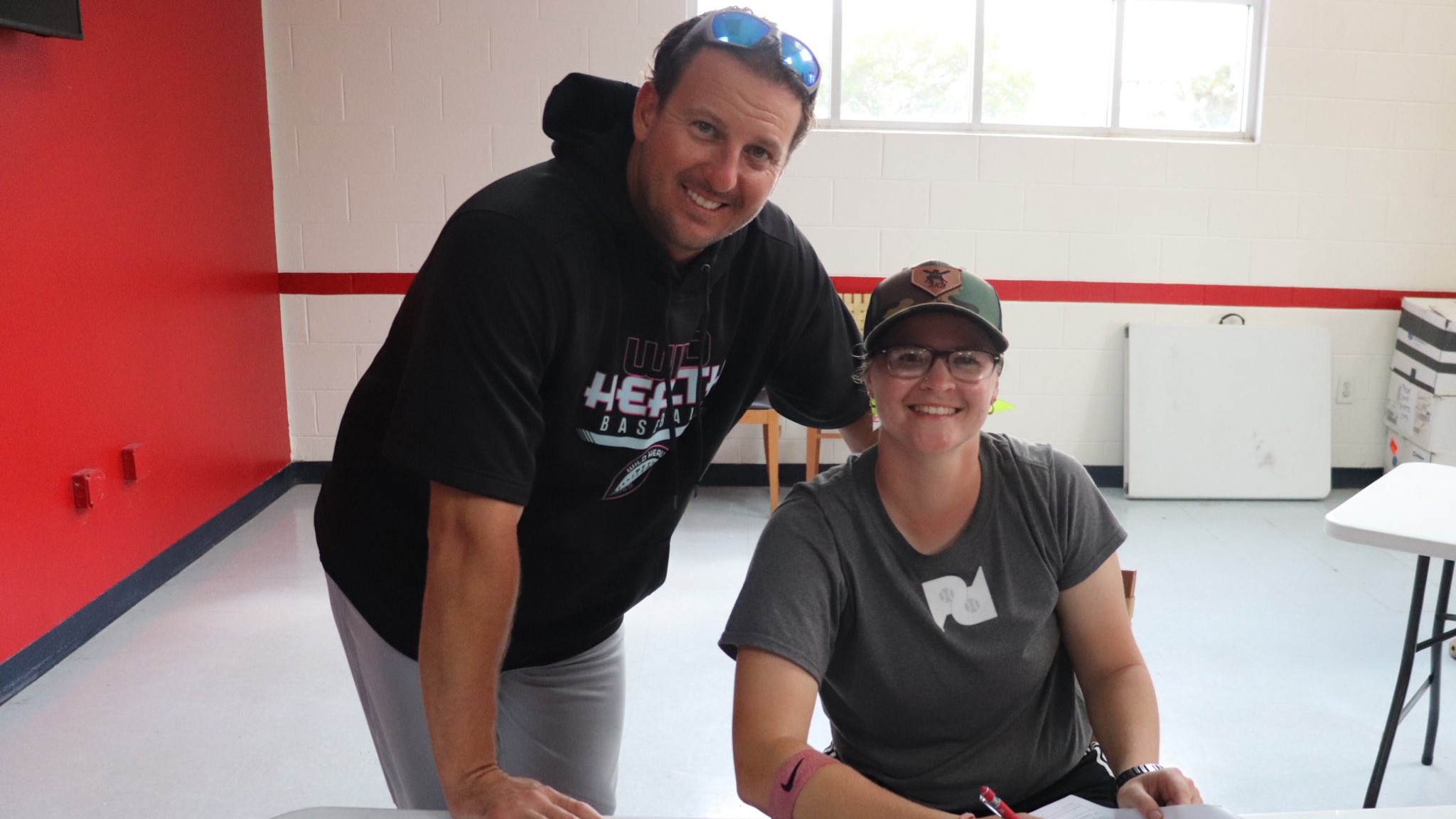 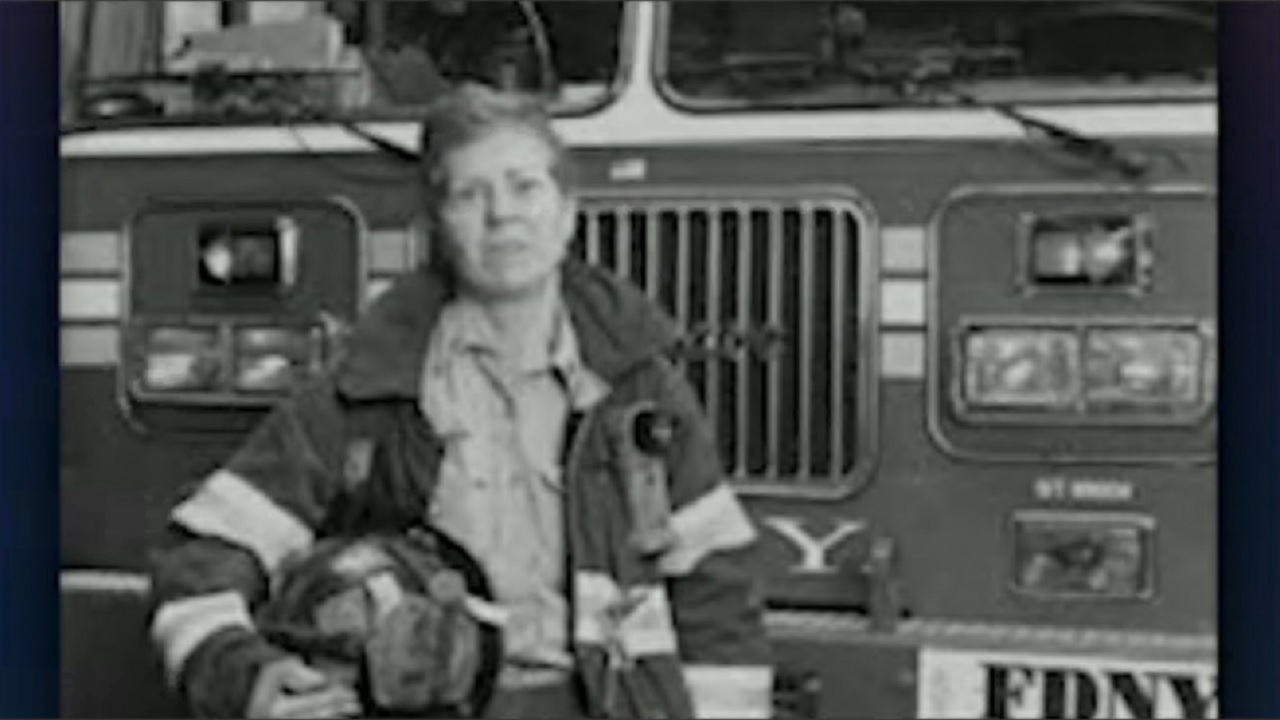