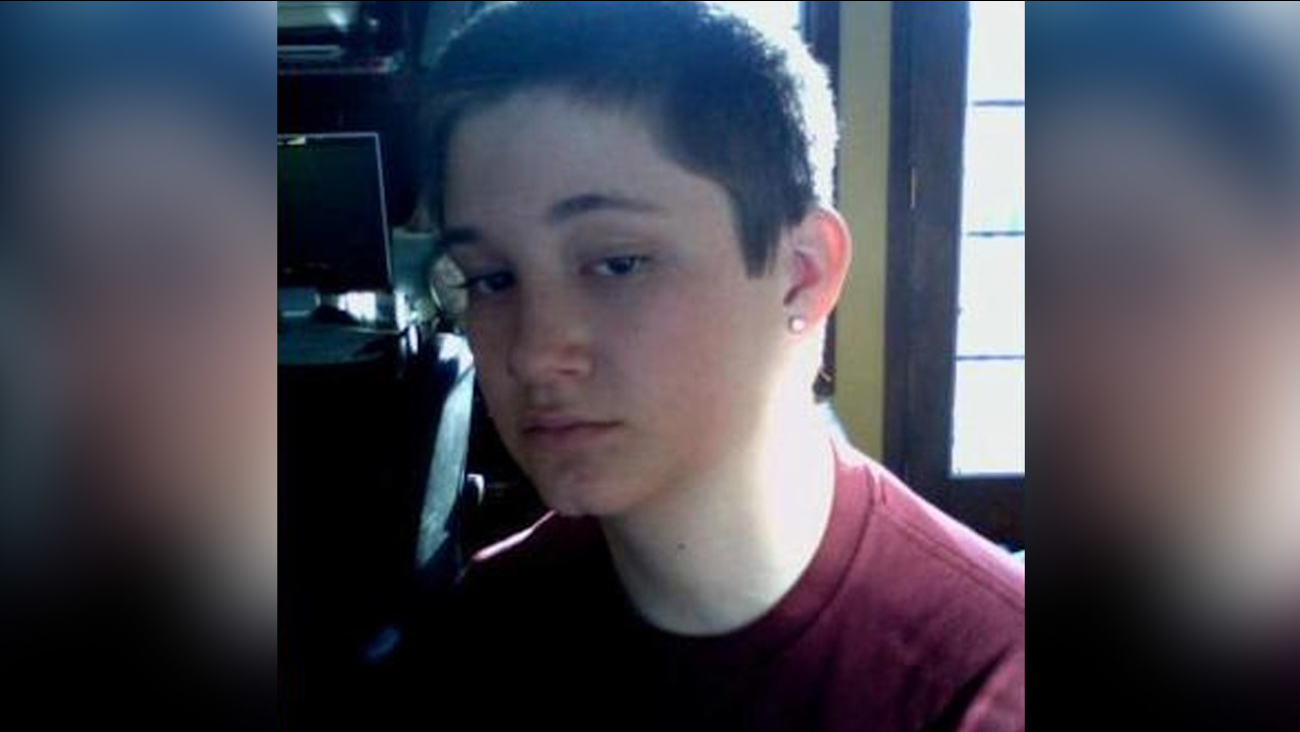 MORRISTOWN, New Jersey -- A school district will pay more than $600,000 to the family of a teenager who took his own life after being bullied in 2012.

Attorneys for the family of 15-year-old Lennon Baldwin announced the $625,000 settlement with the Morris school district on Friday.

Baldwin committed suicide after three students at Morristown High School robbed and terrorized him, according to prosecutors.

Three teens were charged with offenses including robbery and making terroristic threats.

Two of the teens were juveniles at the time; the third, Michael Conway, was 19 and pleaded guilty to lying to authorities.

According to Morris County prosecutors, a few weeks before his death Baldwin had been assaulted by one of the juveniles at school. The juvenile pressured Baldwin to tell school officials it was a prank, but they suspended the student anyway.

The student, Conway and the other juvenile then confronted Baldwin in a parking lot three days later and robbed him of cash, allegedly in retaliation for the first student's suspension, prosecutors said.

The lawsuit filed in 2014 alleged the school was negligent and failed to follow its own anti-bullying policies, said attorneys Frederick Gerson and Jeffrey Youngman.

In a statement, parents John Baldwin and Sharon Varnelas said, "If one school, one Board of Education, or one educator recognizes that the problems of violence and bullying are real, and that rules and regulations regarding these acts must be more than just words on a page, and that definitive action to protect a student must be taken quickly - then we, and Lennon, will have made a difference."

The lawsuit relied on anti-bullying legislation passed in New Jersey in the wake of the 2010 suicide of Rutgers University freshman Tyler Clementi. In that case, a roommate used a webcam to spy on him during an encounter with another man.