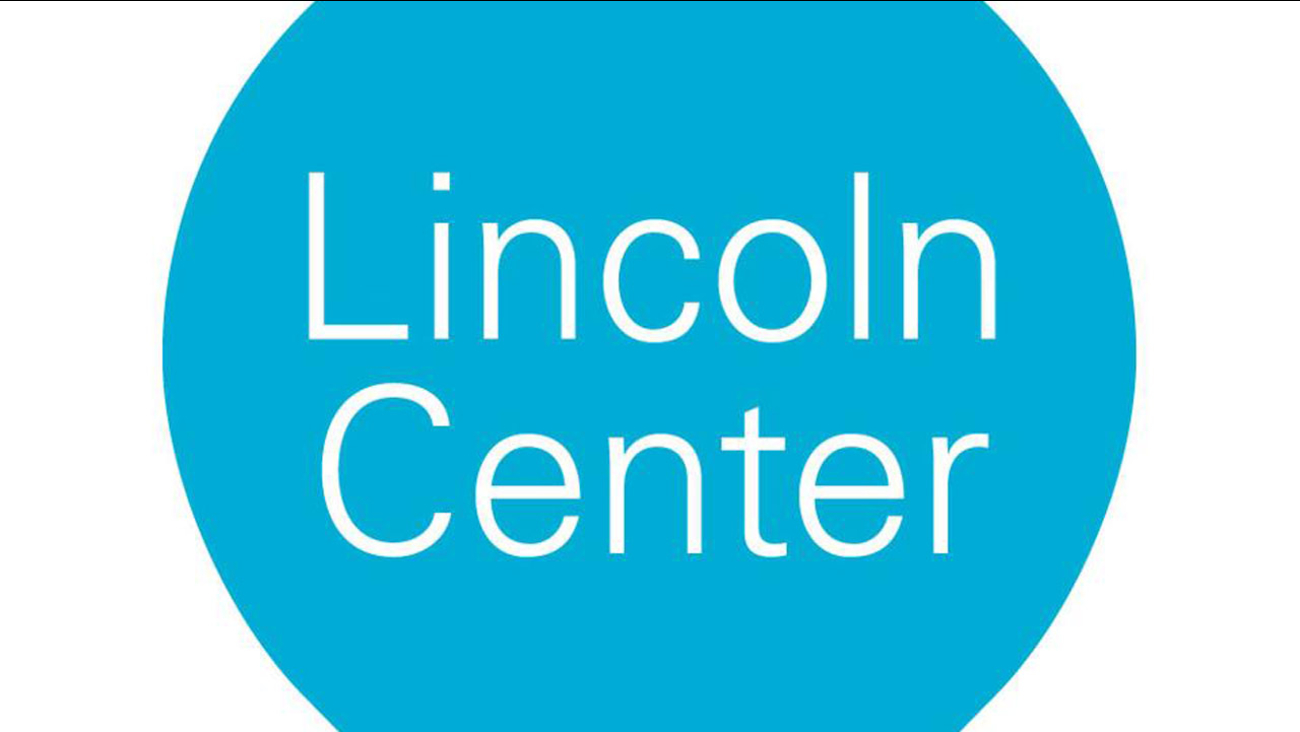 NEW YORK -- Lincoln Center made an announcement about a large donation that's key to the transformation of one of its most famous spaces. Here is much more from Lincoln Center about it:

Music and media executive and philanthropist David Geffen has given a $100 million gift to Lincoln Center for the Performing Arts to lead the complete transformation of its largest concert hall. The renowned performing arts building will be renamed David Geffen Hall in September 2015 at the start of the New York Philharmonic's 2015-2016 season.

The comprehensive renovation and reimagination of the concert hall will be undertaken in close collaboration between Lincoln Center and the New York Philharmonic. The project is on track to begin construction in 2019 at an expected cost of approximately $500 million.

In addition to its primary purpose as the home for the New York Philharmonic, which has performed there since it opened in 1962, the redesigned concert hall will also feature the new Lincoln Center Hall of Fame, a first-of-its-kind institution celebrating all aspects of the performing arts and film.

"As a native New Yorker, I recognize that Lincoln Center is a beacon to artists and musicians around the world," said Mr. Geffen. "To be involved with such a beloved and iconic institution is deeply satisfying."

One of the most respected and influential executives in the entertainment industry, David Geffen has made an indelible mark on the arenas of film, theater and, most notably, music over the course of his distinguished career. Geffen's professional successes enable him to generously support charitable organizations important to him.

Geffen has been an industry leader in the fight against AIDS, rallying community support and making substantial contributions since the early years of the epidemic. He has been a major benefactor to AIDS Project Los Angeles, Gay Men's Health Crisis, amfAR, God's Love We Deliver, the Elton John AIDS Foundation, and Project Angel Food, among others.

As a patron of the arts, David Geffen has made substantial gifts to the Museum of Modern Art, the Museum of Contemporary Art, the Los Angeles County Museum of Art, the Spelman and Morehouse College arts education programs, the UCLA School of Theater, Film and Television, and the USC's School of Cinema-Television.

In early 2013 he contributed to The Academy of Motion Pictures for the creation of the Academy Museum of Motion Pictures. Numerous other charities receive significant funding from his foundation, including the Motion Picture Television Fund, the Young Eisner Scholars, St. Jude Children's Research Hospital, the American Civil Liberties Union, National Public Radio, the Bridge School, Human Rights Watch, the Children's Diabetes Foundation, Survivors of the SHOAH Visual History Foundation, The American Society for Yad Vashem, and Save the Children.

The symphonic concert hall, designed by Max Abramovitz, was the first building to open on the Lincoln Center campus. Originally known as Philharmonic Hall, it has been home to storied performances by the New York Philharmonic, as well as other renowned orchestras and soloists, for more than five decades.