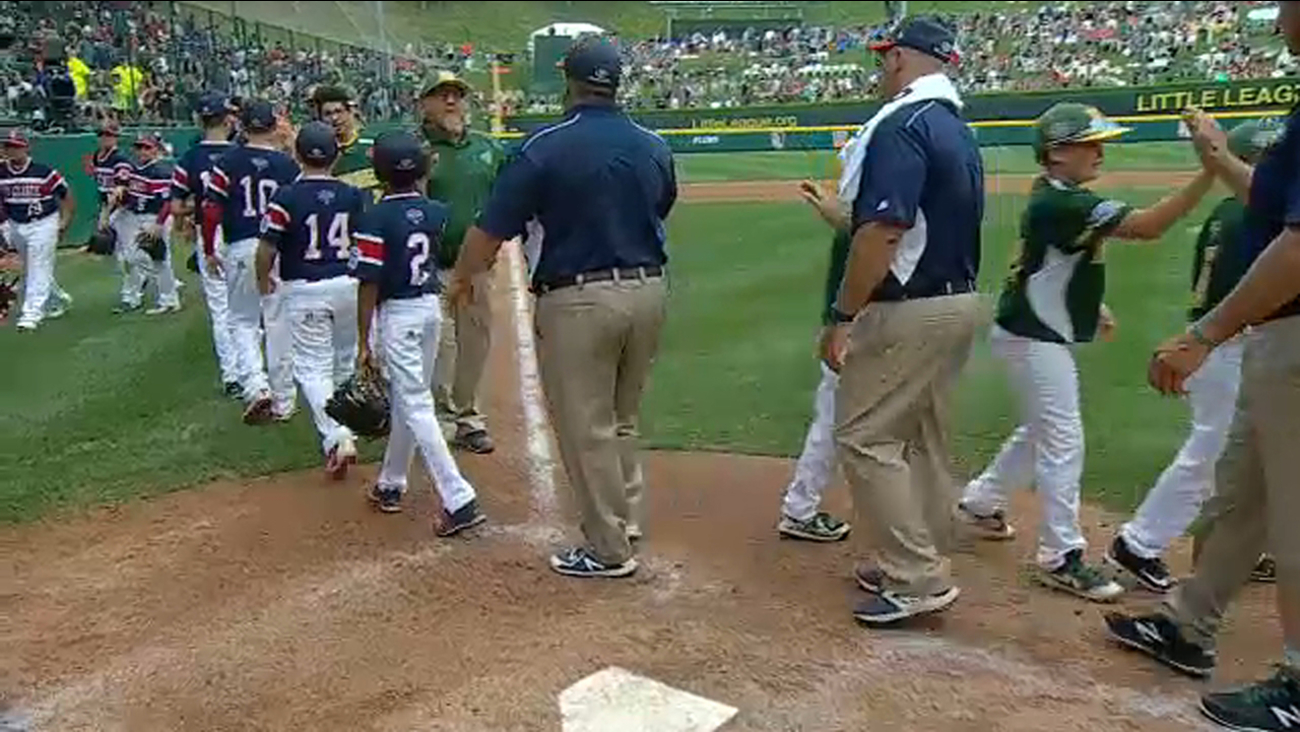 WILLIAMSPORT, Pennsylvania (WABC) -- The team from Staten Island got off to a strong start in the Little League World Series Thursday, defeating their opponents from Des Moines, Iowa, 5-2.

The Mid-Island Little Leaguers, champions of the Mid-Atlantic Region, opened up their pool play in Williamsport, Pennsylvania.

The score was tied at 2 in the 4th inning until John Calabrese gave Staten Island the lead with a double to right, the first of two runs they scored in the inning.

The team added some insurance with another run in the bottom of the 5th on an RBI double by Derek Mendez.

Their next game will be Sunday against the winner of the Southwest-New England game.