HAVERSTRAW, Rockland County (WABC) -- A man has been charged with murder after police say he intentionally drove his vehicle into a family of eight standing outside a 7-Eleven in Rockland County Wednesday.

Melissa Castillo DeLoatch, 32, later died at the hospital. Family members say she threw herself in front of a stroller, and it was revealed Thursday that she was pregnant with her seventh child.

Police believe an argument between the family and the driver, identified as 35-year-old Jason Mendez, of Washingtonville, may have precipitated the 2 p.m. attack in the parking lot along Central Highway in Haverstraw. 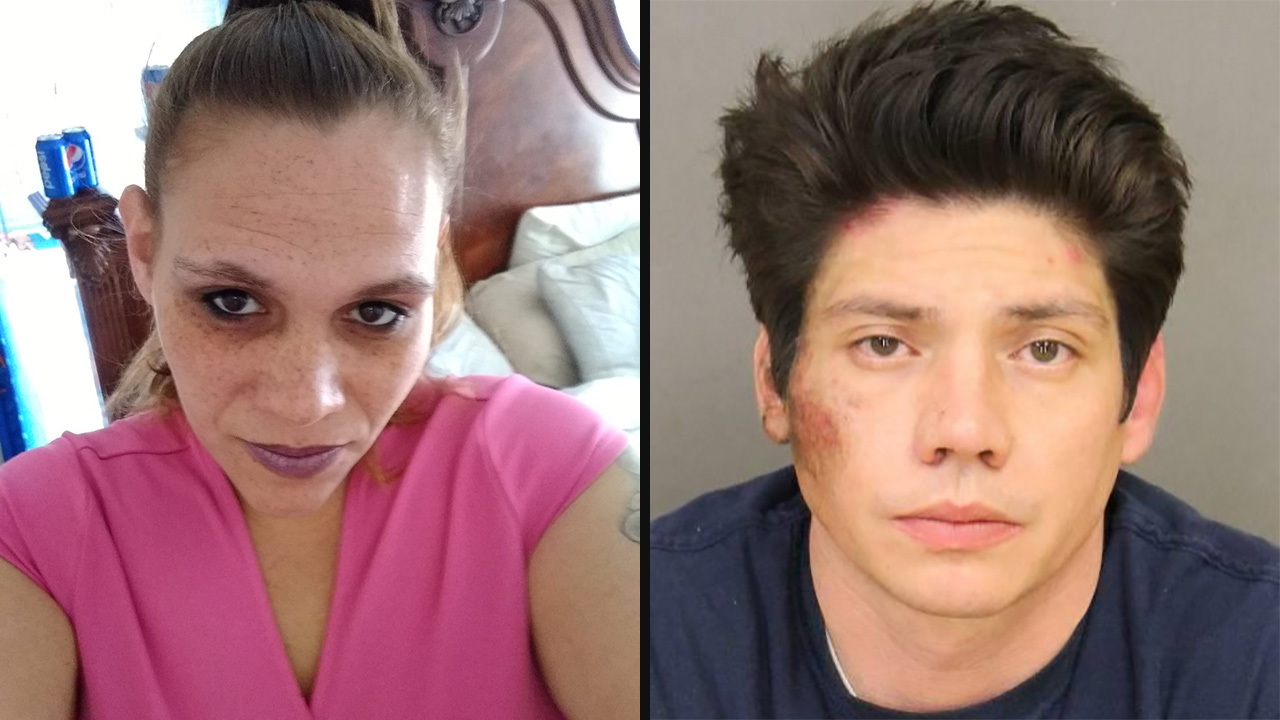 A 7-Eleven employee told Eyewitness News that Mendez was smoking outside the store and became enraged when the father asked him not to smoke around the kids.

An argument ensued, which the worker says came to an end when Mendez got into his car and plowed into the 7-Eleven, striking all eight family members.

Police say he then reversed the vehicle and drove forward again, striking the victims a second time.

"She was laying on the ground," witness Allison Rodriguez said. "Carriage was there. Nobody was around her. We just kind of knew she wasn't going to make it."

The father was also seriously injured, as were three children ages 3, 2 and 11 months. Two of the children remain in the pediatric ICU.

The 2-year-old was the most seriously injured and suffered a broken leg and internal injuries, but all four are expected to survive.

The older three children, ages 10, 7 and 5, all from a previous relationship, were also hospitalized, but none of the injuries are considered life-threatening.

"Melissa was not only my daughter, but she was also my best friend," mom Joan Christopher said. "To deliberately run somebody over, not once, but twice, and in front of your children, and try to kill my grandkids, and her husband. They didn't do nothing to them."

Christopher said her daughter died a hero, trying to protect her children.

Relatives say the 10-year-old is hearing impaired and that one of her cochlear implants was dislodged in the collision. Investigators weren't able to find it.

"Why did you take my sister?" brother Ryan Christopher said. "Why did you try to harm my nieces and nephews?"

Police said that when they arrived on the scene, the suspect was still inside his car and was armed with a knife.

"He didn't say anything initially to the police officers," Haverstraw Police Captain Martin Lund said. "He refused to drop the knife. Then he was tased at the scene and taken down."

For the victim's family, this is the second headline-making tragedy. In 2014, DeLoatch's brother, an off-duty NYPD officer, was killed when he drove drunk the wrong way on the New York State Thruway, killing another motorist in a head-on collision.

"I'm not going to be able to hear her voice anymore," Joan Christopher said. "And it's not right. I shouldn't be burying my children. My children should be burying me."