Man charged with trying to abduct 11-year-old in Ridgewood, Queens

WABC
By CeFaan Kim
RIDGEWOOD, Queens (WABC) -- A Queens man is in custody after he allegedly chased an 11-year-old girl and attempted to force her into his car before good Samaritans intervened.

It happened around 7:50 a.m. Saturday as the victim was walking near Center Street and Seneca Avenue in Ridgewood on her way to a weekend program at IS77.

Relyn Estrada, 40, of Queens, a registered level 1 sex offender smiled for the cameras as he was hauled away in handcuffs on Saturday night.

Naveen Dhaliwal has the latest on the attempted abduction of a girl in Queens.

The girl was walking when she noticed Estrada following her. He grabbed her and threw her into the back of his car, according to police.

Estrada is in custody because several Good Samaritans heard the young girl's desperate cries for help.

"He dragged her, and that's when he put her in the car, and she was kicking like crazy," said Good Samaritan Edwin Gonzalez.

Gonzalez and his neighbor, who confronted Estrada with a bat in his hand, came running out to help.

A Good Samaritan is speaking out after helping to stop an abduction.

"Asked her, 'do you know the guy?' and the little girl came out without saying a word and just said no. She started tapping on her iPhone five times - basically send a signal to the police department," Gonzalez says.
Estrada was reportedly holding the girl's hand and was swinging his bat back and forth.

Gonzalez says they just wanted to keep Estrada talking, because they knew police were coming. Nevertheless, they were prepared.

"We were gonna jump on our car if he took off," added Gonzalez.

The girl managed to escape as they were arguing. She was not hurt.

Estrada has been charged with kidnapping and unlawful imprisonment on top of a slew of other charges. He has been arrested 13 times before, dating back to 2001 for sex abuse and assault. 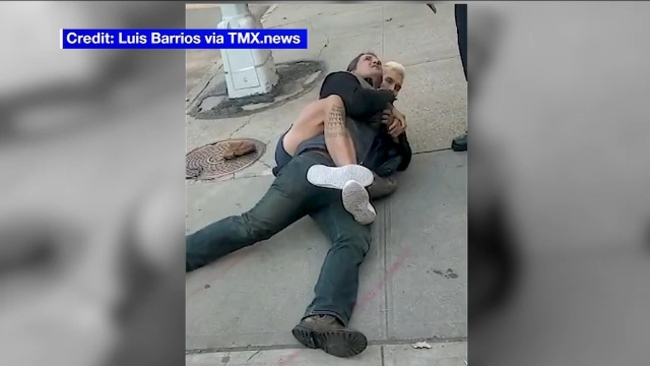 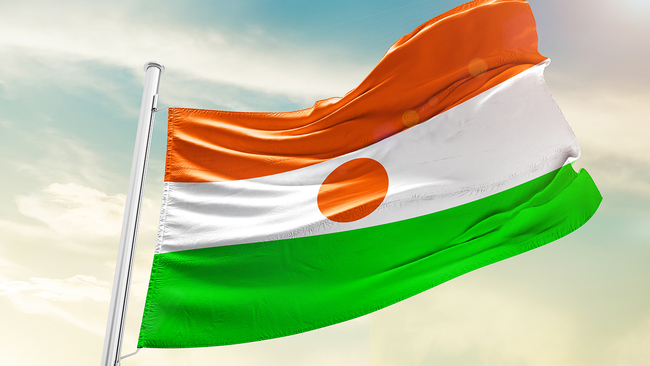 US citizen kidnapped in West Africa rescued in military operation