Man found in car trunk in New Jersey, says he was abducted, robbed 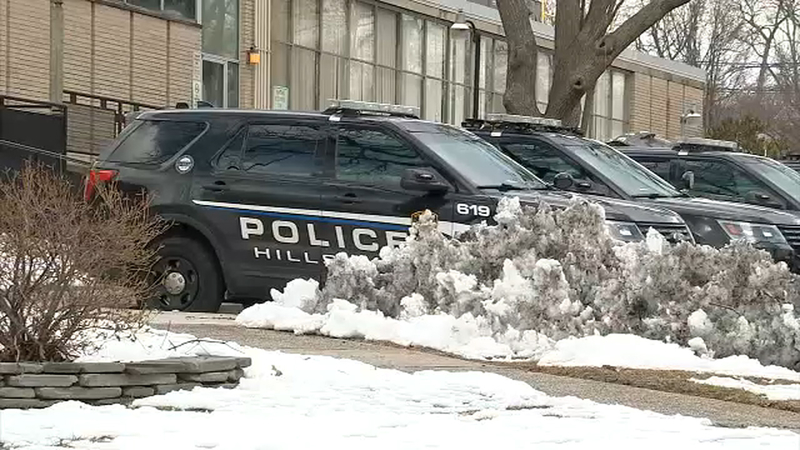 Man found in car trunk in New Jersey, says he was abducted, robbed

IRVINGTON, New Jersey (WABC) -- Police are searching for suspects who apparently abducted a man in New Jersey Wednesday evening, with the victim telling authorities that the kidnappers grabbed him in Hillside and forced him to take cash out of several ATMs.

The victim was reportedly found locked in the truck of a car on Lindsley Avenue in Irvington Thursday morning.

Detectives are trying to retrace the footsteps of the alleged crime, gathering information on the ATM locations.

The victim had apparently been in the back of the car for a while, and a teen was walking her dog when she heard the cries for help.

"I heard knocking and scratching on the trunk of the car, and I just backed up because I was scared," Kayla Rose said. "And then I heard it again. And then I said, 'Hello.' And he was like, 'Hello, can anybody help me?'"

Kayla's mom, Marie Banks, said she was stunned when her daughter rushed into the house visibly shaken by the startling encounter. At first, she didn't believe what she was hearing.

"She hears scratching and somebody trying to bang, and she's like, what is that," Banks said. "He was shaken up. He was beat up. I guess he was very happy, thankful for my daughter that she found him."

Other residents came out and tried to help him escape.

"I got a crowbar and tried to pop the trunk, but it just bent the metal," Irvington resident Joe Bollaro said. "The cops were coming, so I didn't want to, I said, 'They're coming. Hold on.' I said, 'Can you breath? He said, 'Yeah.'"

When officers arrived, they opened the trunk. Witnesses say the victim had been tied up and told them he was beaten, but they say he appeared to be in good condition.

The alleged kidnapping is being investigated, as authorities seek descriptions of the suspects involved.